Emmys 2021: From Jason Sudeikis for 'Ted Lasso' to Kate Winslet for 'Mare of Easttown', here's full list of winners

'The Crown', 'Ted Lasso' and 'Mare of Easttown' bagged 10 of the 12 acting awards during the Emmy Awards
IANS 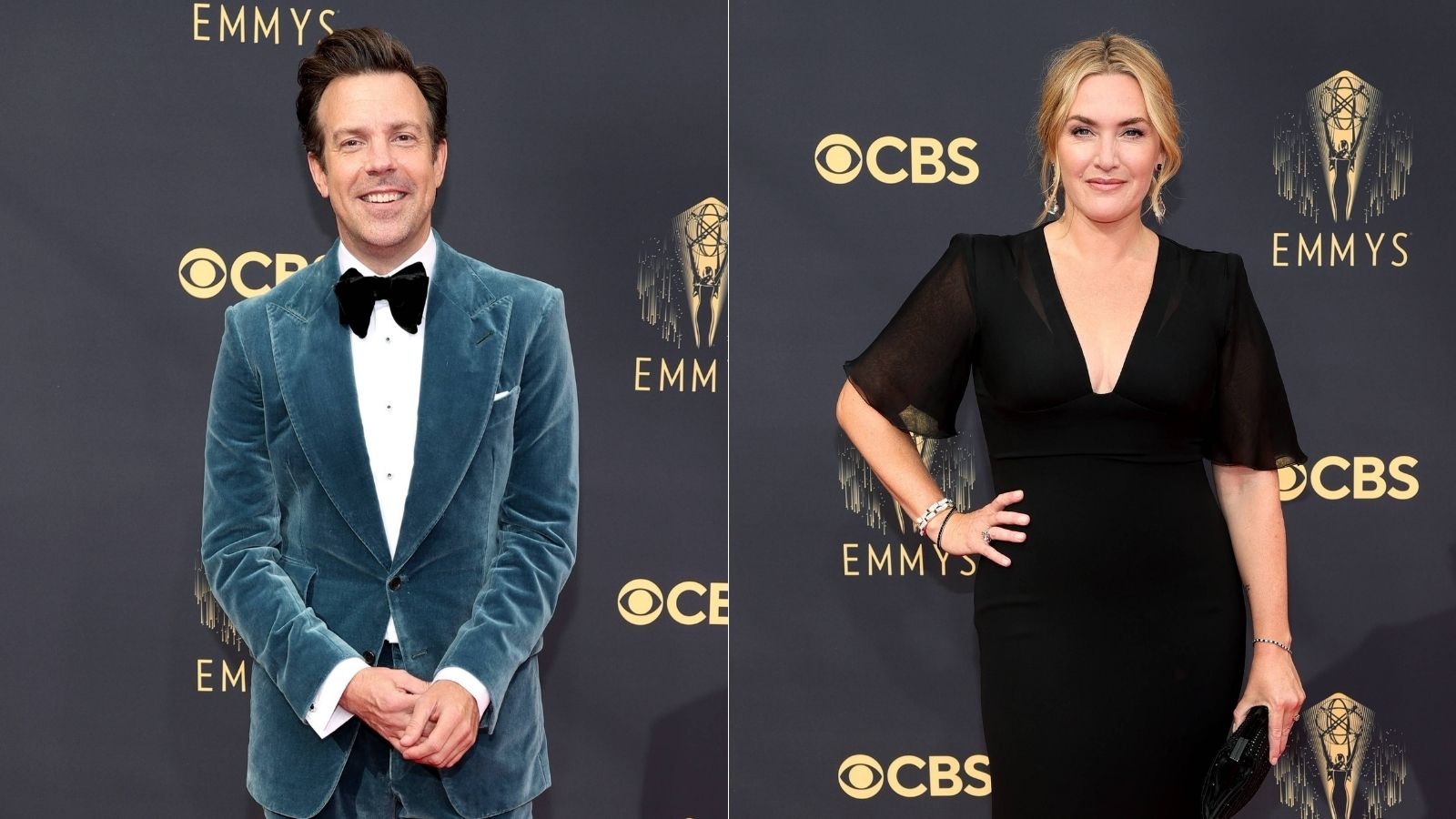 Shows such as 'The Crown', 'Ted Lasso' and 'Mare of Easttown' bagged 10 of the 12 acting awards during the 73rd Primetime Emmy Awards, hosted by Cedric the Entertainer.

Held on Sunday night, the 2021 Emmy Awards was celebrating the year's best TV and a return to live events at L.A. Live's Event Deck at Los Angeles' Microsoft Theater.

Actor Jason Sudeikis was named outstanding lead actor in a comedy for his turn as the soccer coach in 'Ted Lasso', while Hollywood star Kate Winslet won the lead actress title in a limited series or movie for her role as a detective sergeant in 'Mare of Easttown'.

Network Apple TV Plus' 'Ted Lasso' and HBO's 'Mare of Easttown' picked up the first awards of the night, each winning the pair of supporting acting awards for a comedy and limited series, respectively. 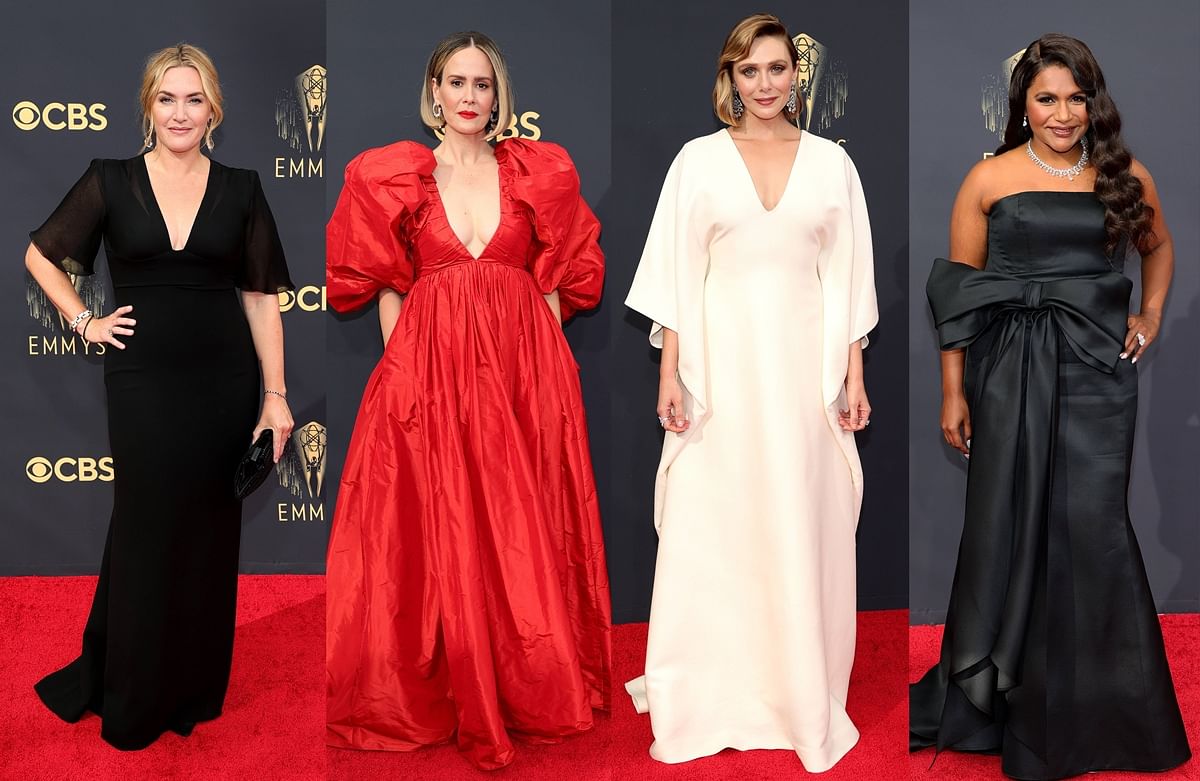 Stream giant Netflix's 'The Crown' took over the drama fields. It picked up top honours for supporting actress, which was taken home by Gillian Anderson, supporting actor won by Tobias Menzies, writing and directing.

Jean Smart took home her fourth Emmy of her career for her role as stand-up comic Deborah Vance, and the show took home the writing and directing for a comedy awards.

After going virtual in 2020, the Emmys are being held in-person this year.

The TV Academy has limited the ceremony to about 600 attendees, due to health and safety guidelines as the Delta variant of Covid-19 continues to rage across the US. 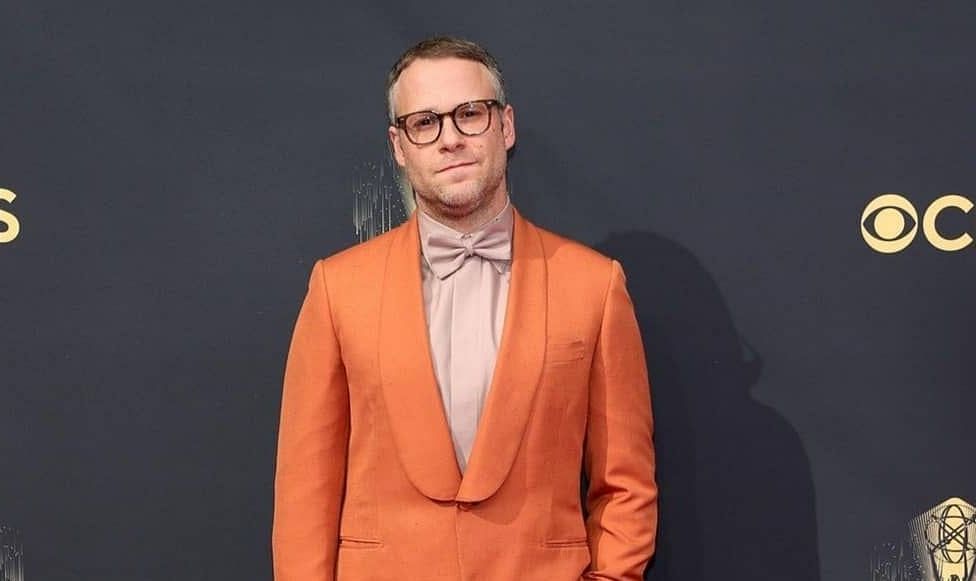 'This is insane': Seth Rogen expresses disappointment over lack of COVID-19 safety protocols at...

All attendees were required to show proof of vaccination and a negative Covid test, taken 48 hours before the ceremony. The event was also moved outdoors and the media center was replaced by a virtual counterpart.

Netflix's 'The Crown' and Disney Plus' 'The Mandalorian' led the nominations with 24 each, going into the night, followed by Marvel and Disney Plus' 'WandaVision' with 23 and Hulu's 'The Handmaid's Tale' with 21.

HBO and HBO Max topped networks and streamers with 130 total nominations, followed closely behind by Netflix with 129, reports variety.com. 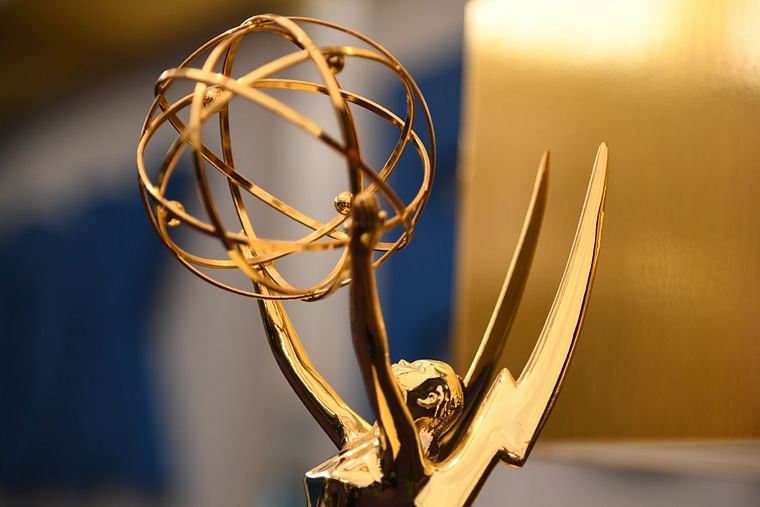