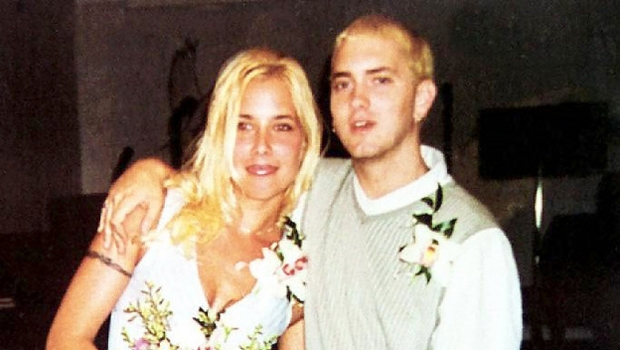 As per a TMZ report on Wednesday, law enforcement and emergency responders received a call of a suicidal person at Scott's home in Michigan on July 30. When they arrived, she allegedly became combative with personnel who were checking her vital signs and reportedly needed to be restrained by police.

Paramedics were unable to check her vitals, the outlet reported.

Scott allegedly cut herself as she had small lacerations on her legs and a fair amount of blood had spilled onto the floor. Authorities reportedly rushed her to the hospital for medical and psychological evaluation, but she has since returned home to recover. The alleged incident occurred just one week after Scott's mother, Kathleen Sluck, died on July 23 at the age of 65. A funeral for Sluck took place at Lee-Ellena Funeral Home on July 29. Scott's sister, Dawn Scott, died in 2016 of a suspected heroin overdose at age 41.

Scott and Eminem - real name Marshall Mathers - were high school sweethearts and married from 1999 until their divorce in 2001.

They remarried on January 14, 2006, and he filed for divorce a short time later on April 5. The duo has a 25-year-old daughter named Hailie Jade.