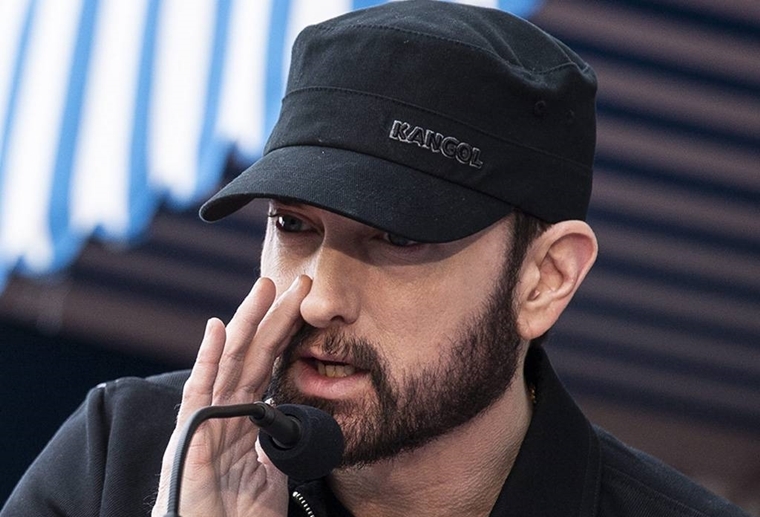 On the 20th anniversary of The Marshall Mathers LP, rap god Eminem teased his fans with some exciting new material including a phone number that allows you to text him. He shared a clip from his 2000 hit Stan, and captioned it as, "Dear Stan, I meant to write you sooner, but I just been busy. Text me, I'll hit you back - :telephone: 313-666-7440 #MMLP20 #DearSlim Link in bio."

For those unversed, the term Stan according to the Oxford dictionary means a fan that is classed as 'over-zealous or obsessive'.

Despite courting several controversies and lawsuits by other artists and politicians, the album's lead single, "The Real Slim Shady", became Eminem's biggest hit back then. 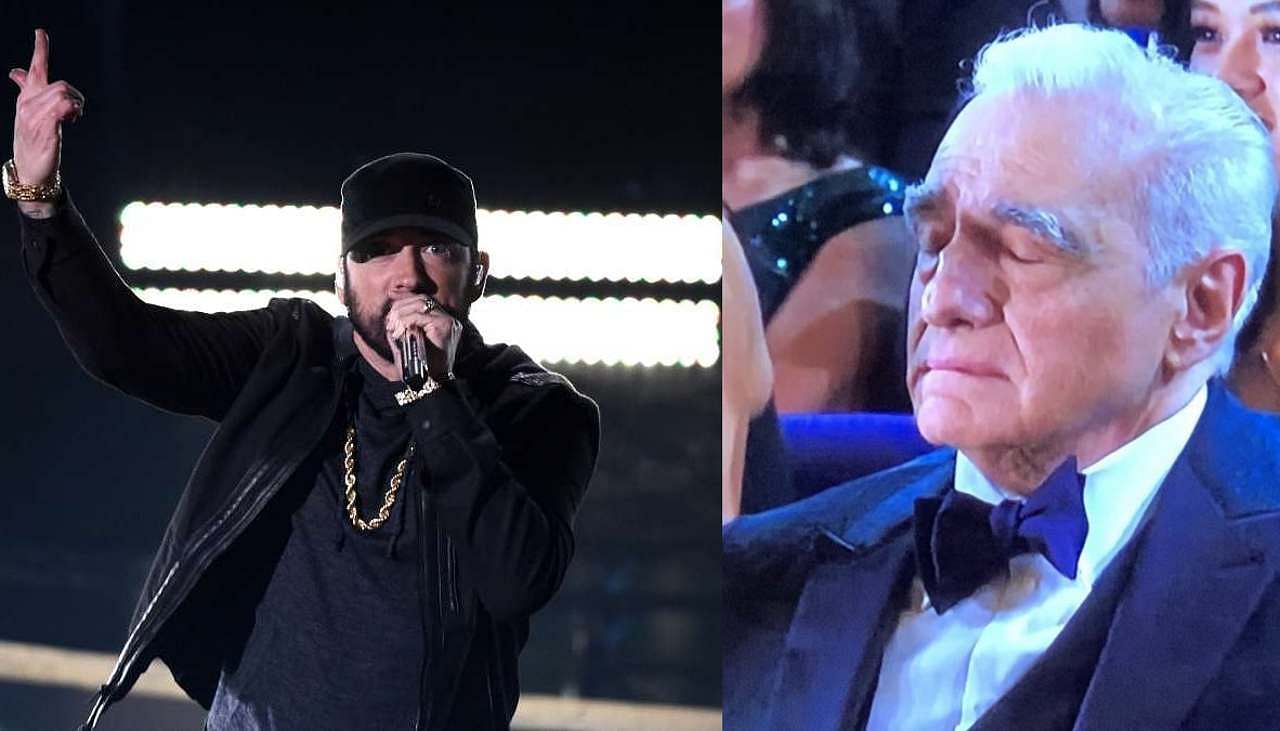 Earlier he posted a clip of The Way I Am, another track of the LP. He wrote: "I used to give a fuck / now I could give a fuck less.' Stan drop, Listening Party and I got a new number :telephone: - hit the site for more info on the 20th Anniversary of The Marshall Mathers LP - link in bio."

#MMLP20 "I used to give a fuck / now I could give a fuck less" Stan drop, Listening Party and I got a new number ☎️ - hit the site for more info on the 20th Anniversary of The Marshall Mathers LP - link in bio

Last month, the rapper sent spaghetti meal pots made by his mother for hospital workers at the frontline of coronavirus in Detroit.

A post on the medical facility's Instagram account read: "Our #HealthcareHeroes 'lost themselves' in the delicious Mom's Spaghetti donated by Detroit's very own, @eminem. Thank you for providing a special meal for our team members!"

The spaghetti pots featured the "Slim Shady" rapper's logos at the bottom and were tagged with the words like "Thank you Frontline Caregivers", reports femalefirst.co.uk.

The name "Mom's Spaghetti" comes from the lyrics to Eminem's 2002 track "Lose Yourself".

Earlier this year, Eminem surprised many with his performance of "Lose yourself" at Academy Awards 2020, 17 years after the song won him an Oscar.

He'd decided not to attend the ceremony in 2003, leaving his collaborator Luis Resto to accept the award from legendary actress-singer Barbra Streisand.

Besides that he also completed 12 years of sobriety with a promise to grow stronger in his fight against addiction, and says he is not afraid about the road ahead. When Salma Hayek spilled water all over Eminem at Oscars 2020