Elton John reveals the time he wore diapers during a performance 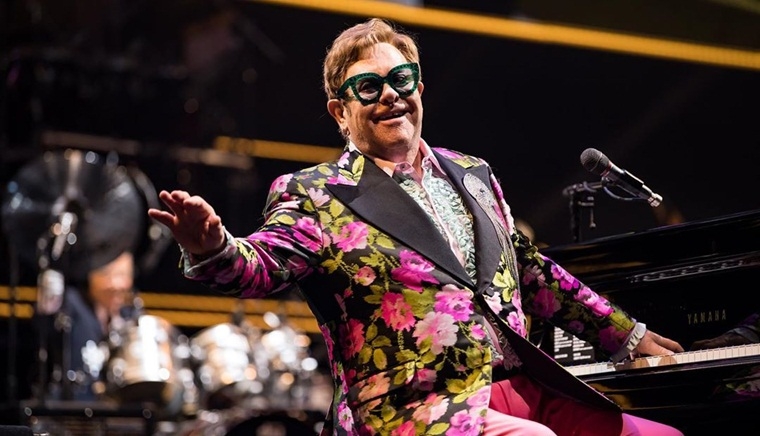 Elton John reveals the time he wore diapers during a performance |

London: Legendary singer Elton John says he once wore a diaper for his performance in Las Vegas in 2017.

In an interview with BBC One, John recalled the incident, reports dailymail.co.uk.

"If only they knew, at that moment I was p***ing myself," the 72-year-old star told interviewer Graham Norton.

The show in question occurred just two weeks after the music icon had undergone prostate surgery. As a result, his bladder control was impacted.

In the same interview, the "Crocodile rock" singer opened up about his longtime struggle with baldness.

"I don't like being bald. I look like Shrek," said the legend, who earlier this week called off his performance in Orlando in Florida due to an ear infection.