The news comes a year after they welcomed their son X A-Xii Musk, who they plan to co-parent.
FPJ Web Desk 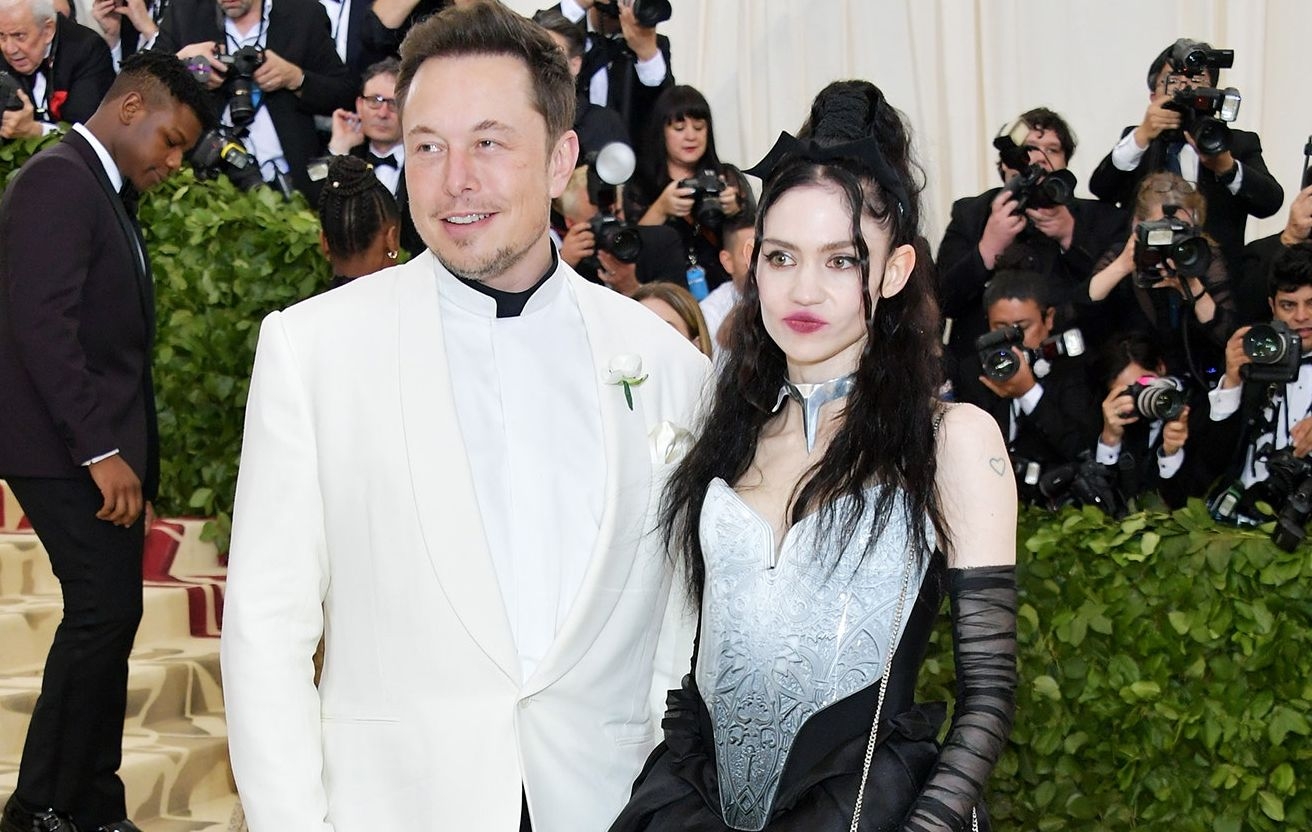 Tesla founder Elon Musk and his singer-girlfriend Grimes recently announced that they're "semi separated" after being together for three years.

The news comes a year after they welcomed their son X A-Xii Musk, who they plan to co-parent.

The SpaceX CEO told Page Six, “We are semi-separated but still love each other. We see each other frequently and are on great terms."

He further said, "It’s mostly that my work at SpaceX and Tesla requires me to be primarily in Texas or traveling overseas and her work is primarily in LA. She’s staying with me now and Baby X is in the adjacent room.”

Elon and Grimes were last seen togather at the MET Gala, held earlier this month. Although the singer walked the red carpet alone, Musk joined her inside and also hosted an afterparty.

For Grimes, whose real name is Claire Boucher, X is her first baby while Musk has five sons from a previous marriage with novelist Justine Wilson - 17-year-old twins Griffin and Xavier, and 15-year-old triplets Damian, Saxon, and Kai.