The Canadian filmmaker was asked about the artistic relevance of tentpole cinema or movies made on massive budgets.
PTI 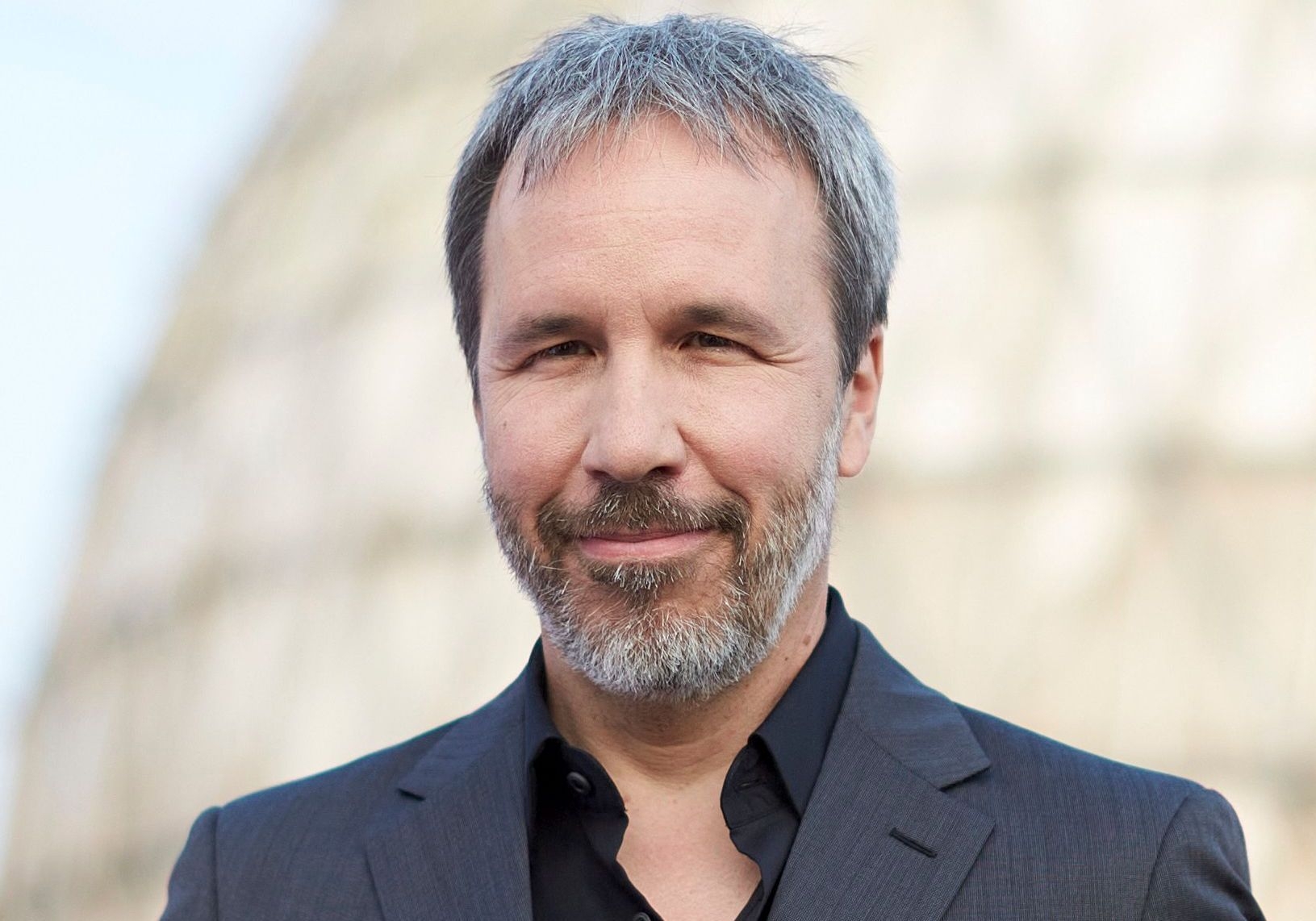 Los Angeles: Filmmaker Denis Villeneuve is the latest auteur to offer his views on superhero films, especially those coming out of Marvel, saying that these movies are quite similar from one another. Villeneuve, the genius filmmaker behind movies such as "Prisoners", "Sicario", "Arrival" and "Blade Runner 2049", is currently promoting his latest feature film "Dune".

During his interview with Spanish newspaper Elmundo, the Canadian filmmaker was asked about the artistic relevance of tentpole cinema or movies made on massive budgets.

Villeneuve said the problem in this case seems to be Marvel movies, which are just the "cut and paste" version of earlier films.

"Perhaps the problem is that we are in front of too many Marvel movies that are nothing more than a 'cut and paste' of others. Perhaps these types of movies have turned us into zombies a bit..." Villeneuve said.

"But big and expensive movies of great value there are many today. I don't feel capable of being pessimistic at all," he added.

The filmmaker said the movies made by his fellow contemporaries Christopher Nolan or Alfonso Cuaron prove that big-budget movies still enjoy considerable popularity among the audiences.

"Just think of the golden age of Hollywood to see that commercial films can make a different artistic proposal and, therefore, political. I have never felt like a loss or an impediment to have a generous budget to do what I wanted to do. Upside down.

"Who said that a movie on a big budget can't be artistically relevant at the same time? I am currently thinking of people like Christopher Nolan or Alfonso Cuaron," Villeneuve said.

The filmmaker is not alone in his takedown of Marvel movies.

Last year, veteran filmmaker Martin Scorsese had ruffled feathers when he said that Marvel films don't serve the purpose of cinema and are rather a theme park adventure.

Villeneuve's latest movie "Dune" is a tentpole feature and currently set for release in the US on October 22. 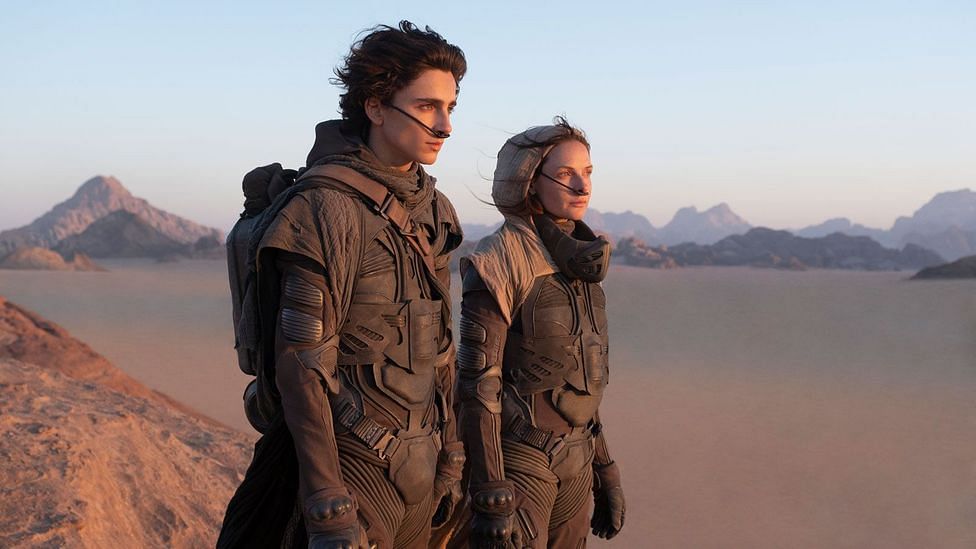