A 23-year-old fan from Austin, Texas decided to sue Scott and Drake for 'inciting the crowd' and creating mayhem that left him 'severely injured'
ANI 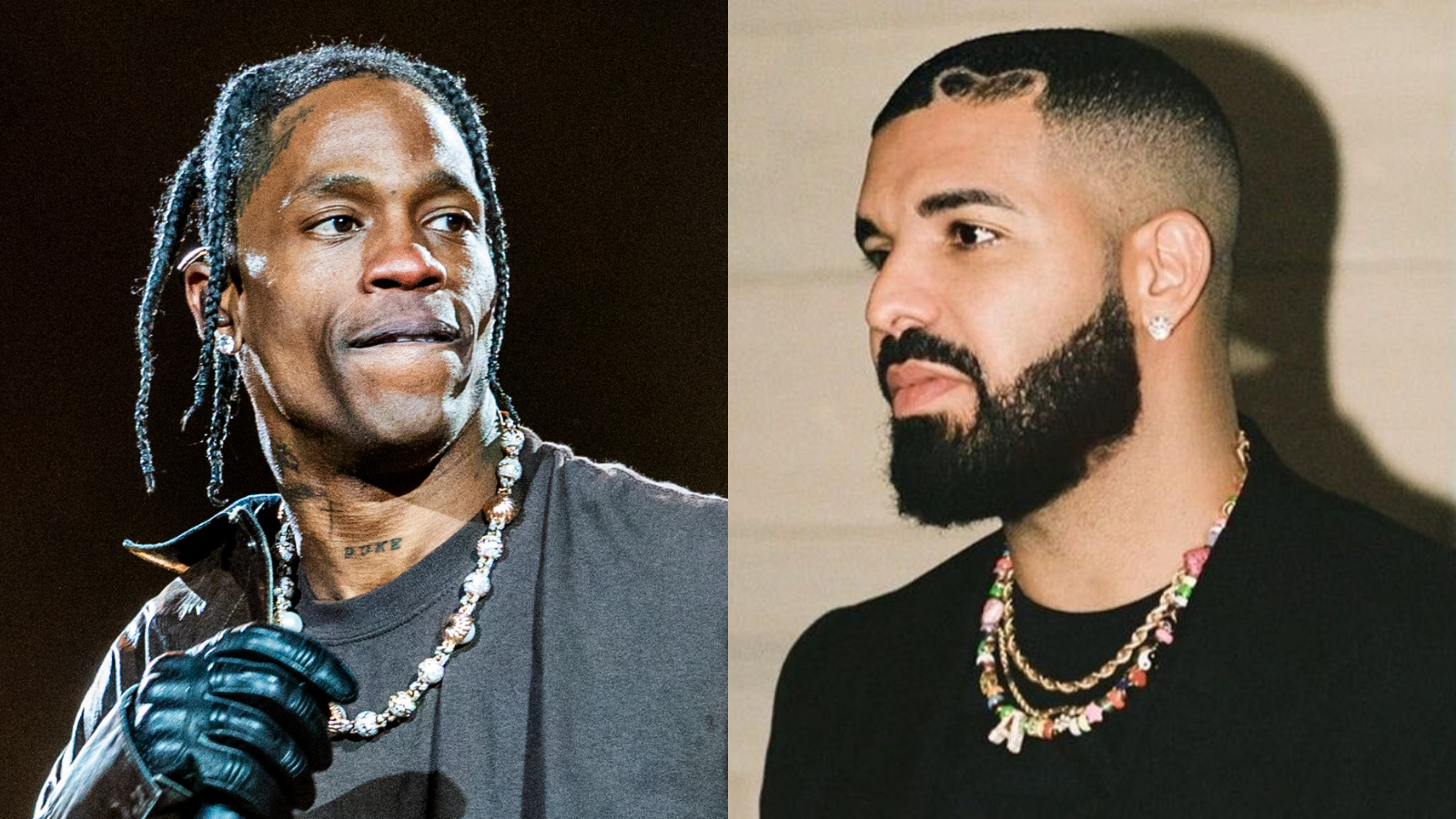 Along with rapper Travis Scott and the organisers of Astroworld Festival, Grammy-winning rapper Drake has also been sued over the incident at Scott's concert on Friday that left eight people dead.

As per Fox News, Texas attorney Thomas J. Henry filed a lawsuit on Sunday against Travis Scott, whose real name is Jacques Bermon Webster, as well as Drake, whose real name is Aubrey Drake Graham. The suit also named Live Nation and NRG Stadium. According to TMZ, this is the second lawsuit that has been filed against Scott and Live Nation.

Concert attendee Kristian Paredes, a 23-year-old fan from Austin, Texas decided to sue Scott and Drake for 'inciting the crowd' and creating mayhem that left him 'severely injured'.

Paredes filed the lawsuit against the two rappers who performed at the Astroworld Festival, along with Live Nation Entertainment Inc. and Harris County Sports and Convention Corporation, accusing them of negligence. 'Blood is on your hands': Travis Scott faces severe backlash after 8 die during stampede at...

While Drake was not blamed by fans before, Paredes believed that the special guest "came on stage alongside Travis Scott and helped incite the crowd." Paredes reportedly filed the complaint seeking more than USD 1 million in damages after both rappers allegedly "incited the crowd" and left him injured.

The Astroworld Festival reportedly turned deadly when the crowd surged forward after Drake made an appearance on stage.

Manuel Souza, who was also in attendance, filed a petition on Saturday in Harris County District Court, claiming that Scott, ScoreMore, and Live Nation were grossly negligent, which led to the "predictable and preventable tragedy" that left him injured, according to court documents obtained by People magazine.

In the complaint, Souza alleged that organisers failed to properly plan and safely conduct the concert, instead of focusing on profits. "They consciously ignored the extreme risks of harm to concertgoers, and, in some cases actively encouraged and fomented dangerous behaviours," Souza alleged in the petition. Souza, who is represented by attorney Steve Kherkher of the Houston firm Kherkher Garcia LLP, is asking for at least USD 1 million in damages. 'Absolutely devastated': Travis Scott issues statement after 8 killed at his Astroworld festival in...

The eight Astroworld concert victims, who ranged in age from 14 to 27, were among the crowd of 50,000 in attendance on Friday when a crush of people stormed the stage at NRG Stadium. About 25 people were also taken to local hospitals. Scott addressed the incident in a statement released on Saturday morning, offering his cooperation to the Houston Police Department. "I'm absolutely devastated by what took place last night. My prayers go out to the families and all those impacted by what happened at Astroworld Festival," he wrote on Twitter.

He later spoke about the evening on his Instagram Story, saying that he's "working right now to identify the families to assist them through this tough time." He added, "My fans really mean the world to me, and I always want to leave them with a positive experience."

Kylie Jenner, Scott's partner, offered condolences to all the families, writing on an Instagram live story that she and Travis are "broken and devastated." She continued, writing "I want to make it clear we weren't aware of any fatalities until the news came out after the show and in no world would have continued filming or performing." Much of the reporting on the concert incident has centred on the event's safety measures, as well as on Scott's apparent failure to stop the show when people began getting injured. 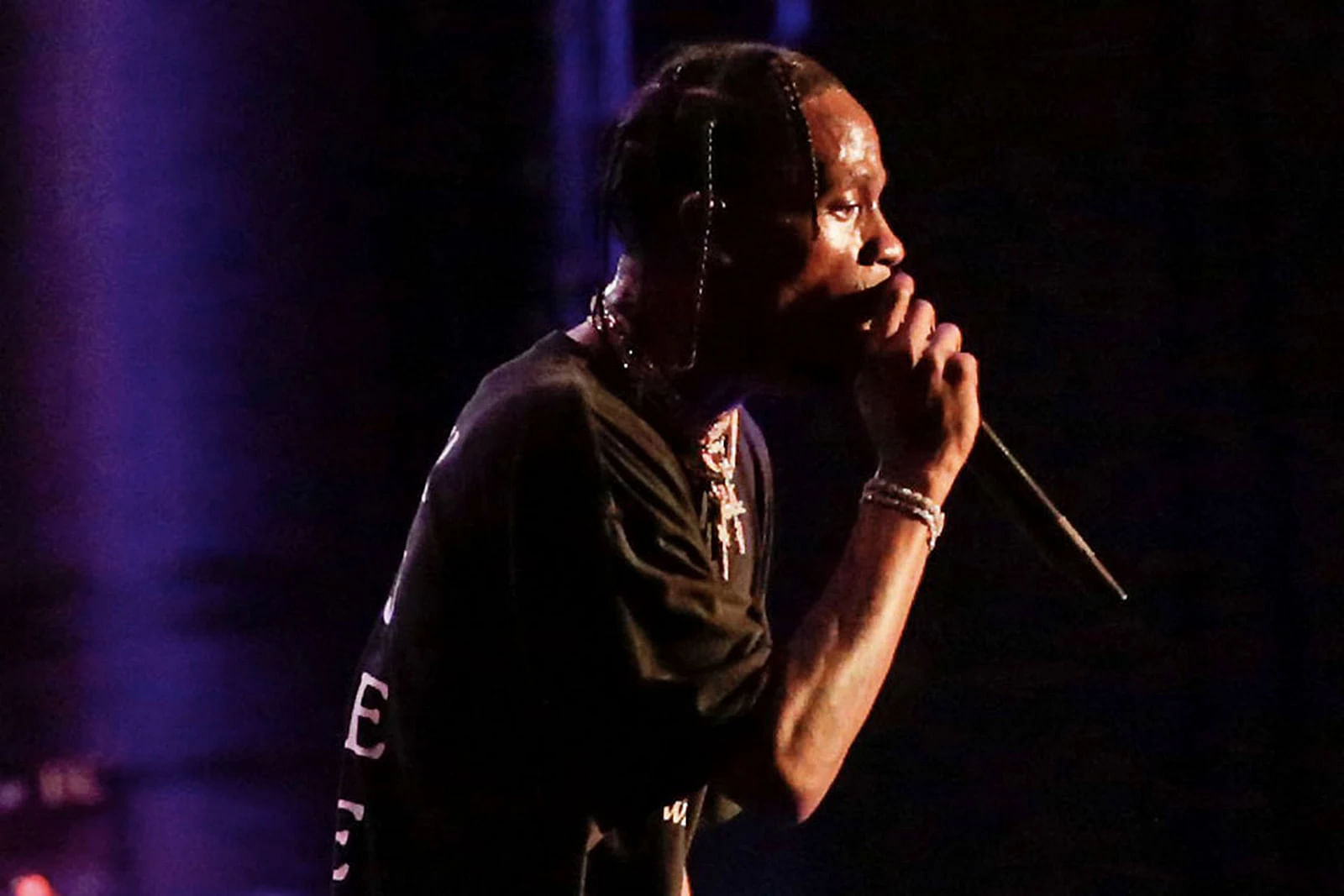