It turned out to be an embarrassing moment for rapper Drake.
ANI 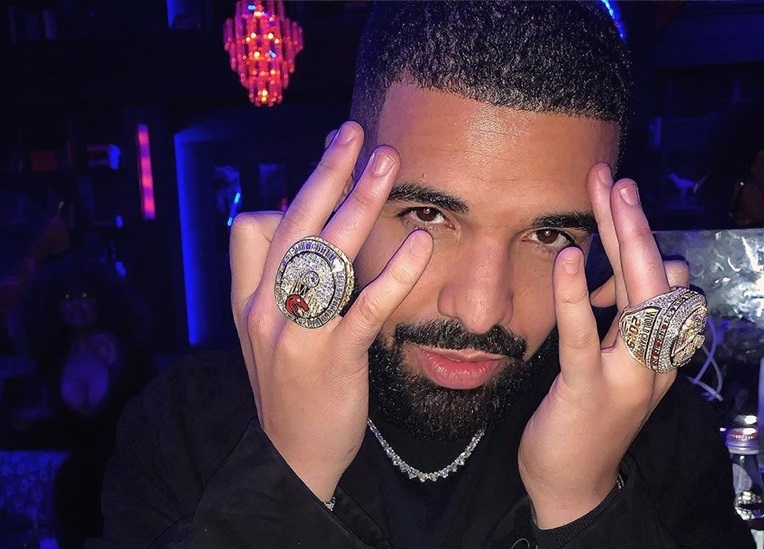 Washington D.C.: It turned out to be an embarrassing moment for rapper Drake whose performance at the annual Camp Flog Gnaw festival at Dodger Stadium in Los Angeles witnessed an unwelcoming gesture by the audience.

On Sunday night, the 33-year-old rapper made a surprise appearance at the festival, but fans were hoping to see Frank Ocean instead, reported E-News. 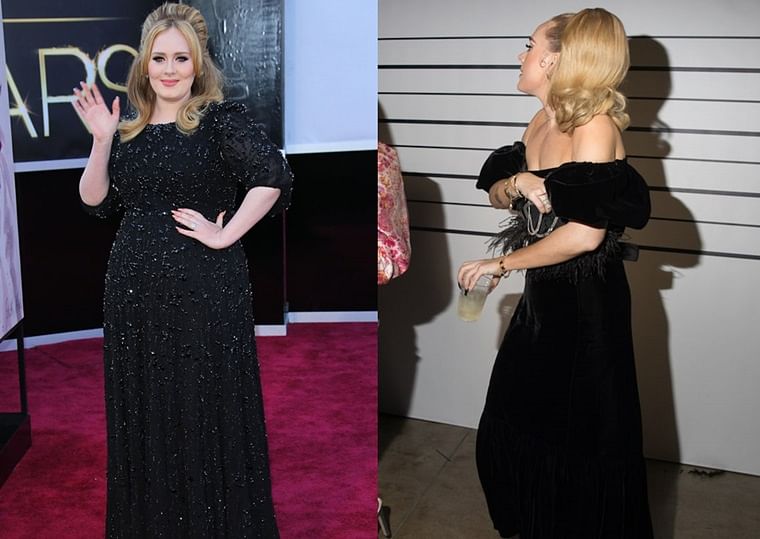 I used to cry, now I sweat: Adele shows off her weight loss at Drake's birthday party

"It's been love," he said as he left the stage, ending his performance 20 minutes early. "I love ya'll. I go by the name of Drake. Thank you for having me." Afterwards, as the clip of his short-lived set went viral, fans took to social media to defend the 'In My Feelings' singer.

"Frank not performing is exactly what a crowd who would boo Drake deserves," tweeted one user.

Chimed in another, "Seeing lots of video of Drake getting boo'd at Camp Flog. It sucks because of Tyler books this festival himself. The lineup reflects his personal tastes and these are artists he usually has relationships with (Tyler asked Drake to do it as a favor). The disrespect is astounding." 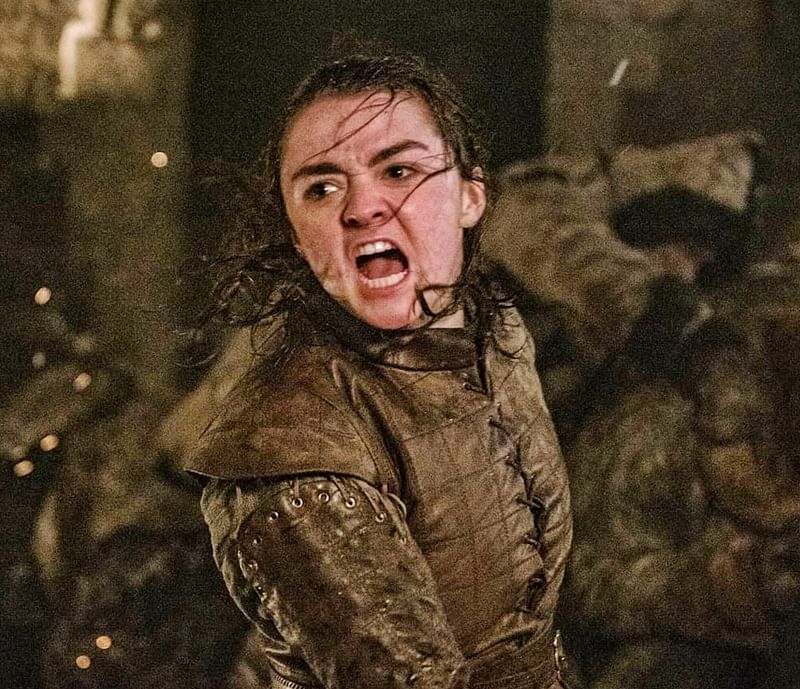