Director Mike Flanagan's "Doctor Sleep" is neither excellent nor outright sloppy, but it does make for an interesting viewing experience.
IANS 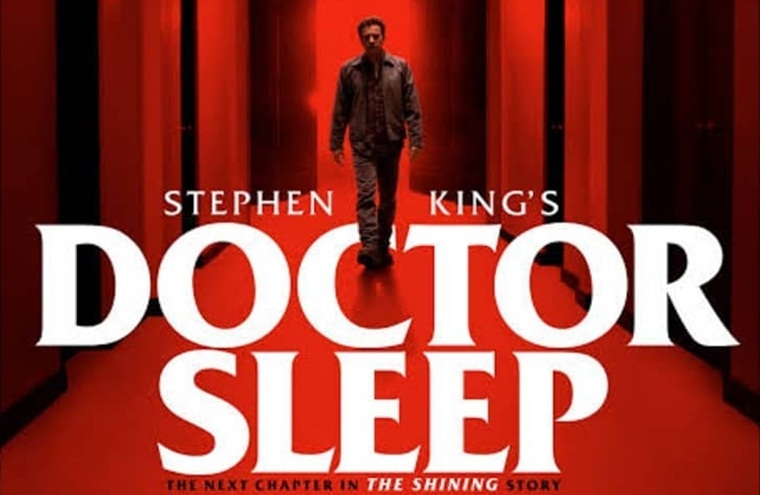 Director Mike Flanagan's "Doctor Sleep" is neither excellent nor outright sloppy, but it does make for an interesting viewing experience. It is tense and suspenseful in parts but not scary or frightening at all.

It is the story of Danny Torrance (Ewan McGregor) 40 years after the terrifying events that occurred in "The Shining", where he was traumatised by one of its ghosts -- the rotting woman of Room 237 of the Overlook Hotel. He was taught by the ghost of Dick Hallorann (Carl Lumbly) to lock such ghosts in imaginary "boxes" in his mind.

Meanwhile, a cult of quasi-immortals known as the True Knot, led by Rose the Hat (Rebecca Ferguson), feed on "steam" produced by the dying moments of people with the Shining ability to slow their aging. She recruits a teenage girl called Snakebite Andi (Emily Alyn Lind) into the cult after observing her ability to telepathically control people.

Over the years, Danny also known as Dan, struggles with his past. He becomes a sort of a drifter and an alcoholic. A chance meeting with a "good-man", Billy Freeman (Cliff Curtis) brings some stability in his life. Billy becomes his sponsor and soon introduces him to Dr. John Dalton (Bruce Greenwood), who hires Danny as an orderly at his hospice in Hampshire, where he is good at his job.

He knows how to speak to people at death's door, but isn't nearly as skilled as the house cat, which has the uncanny ability of tipping off who will die next simply by entering the appropriate room and jumping on the doomed one's bed. He now leads a peaceful life.

But that peace is shattered when Abra, a courageous teenager with her own powerful extrasensory gift, known as the "shine", seeks his help to destroy the merciless Rose the Hat and her followers. How Abra's innocence and fearless embrace of her shine compels Dan to call upon his own powers as never before, at once reawakening the ghosts of the past, forms the crux of the narrative.

While the story sounds good, the screenplay appears random until nearer the end. The first 110 minutes or so are disjointed, making the plot appear contrived and convoluted. The last 40 minutes wraps up the tale, connecting it to the prequel and then the narrative makes sense. And the denouement seems stretched to a point of being tiresome.

Since this is a character-driven film, the pacing is slow. This could be an issue because the pacing is not in sync with the genre. The horror tropes, psychological in nature, are more subdued, thus when Rose the Hat and her ilk are on screen, they stand out and pump in some adrenaline into the otherwise sluggish flow of events. Unfortunately, the Knot clan is underserved, with many of them having nothing much to do. 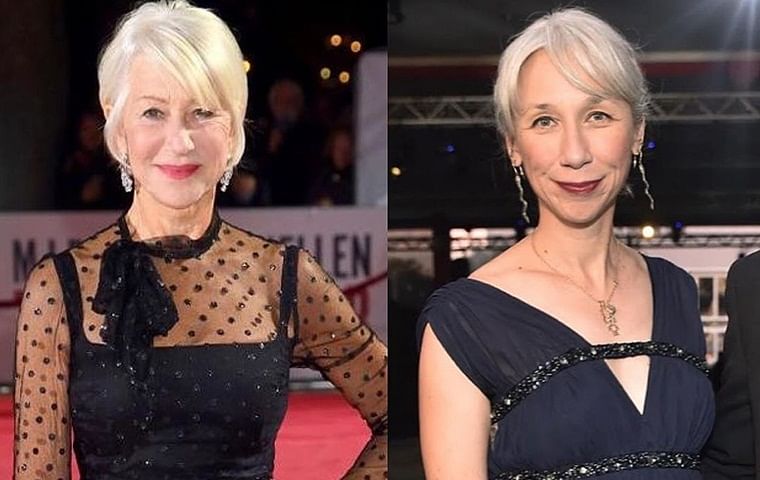 Is that Helen Mirren? Twitter is very confused about Keanu Reeves' girlfriend's identity