Demi Moore recounts being sexually assaulted in new book 'Inside Out'

Actress Demi Moore has revealed that she was raped at the age of 15. In her new memoir,Moore has written about her life's shocking experiences.
IANS 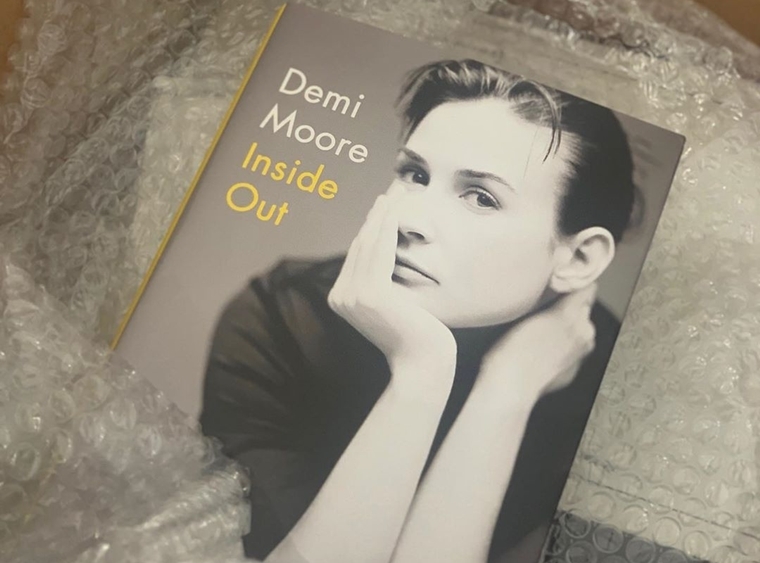 Actress Demi Moore has revealed that she was raped at the age of 15. In her new memoir, Moore has written about her life's shocking experiences, reports "mirror.co.uk".

According to "The New York Times", the book will span from her difficult childhood to her high-flying Hollywood career. It will also give a glimpse of her high-profile marriages to actors Bruce Willis and Ashton Kutcher, as well as raising three daughters.

On penning such experiences in her book, Moore said: "It's exciting, and yet I feel very vulnerable. I had to figure out why to do this, because my own success didn't drive me. It's more of an awakening than a comeback."

The actress also opened up about suffering a miscarriage while romancing Ashton. She lost a baby girl six months into her pregnancy in 2005, when she was 42 while Aston was 27.

Demi and Aston remained strong together for another six years before they parted ways in 2011 and divorced a year later. 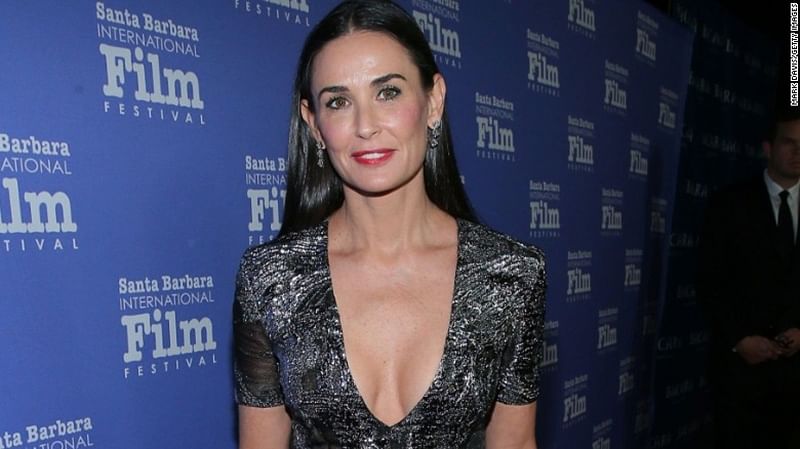