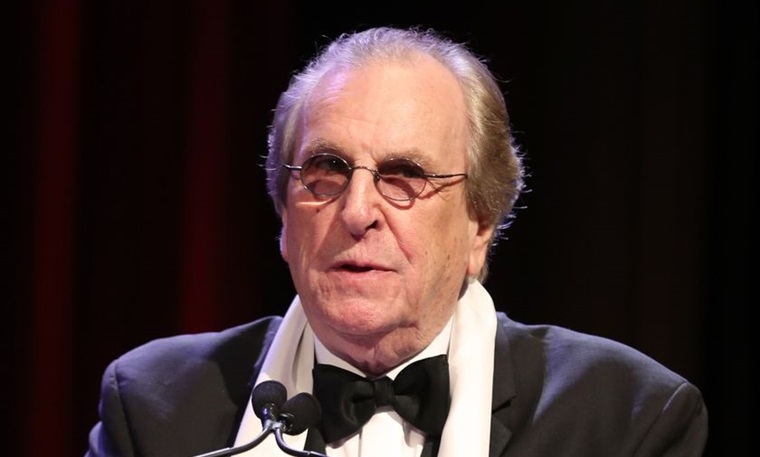 Los Angeles: Veteran film actor Danny Aiello, known for his roles in the movies "Do The Right Thing" and "The Godfather Part II", is no more. He was 86.

He also played Madonna's father in the 1986 video for "Papa Don't Preach". His family said with "profound sorrow" in a statement that he died after a short illness, reports bbc.com.

A veteran of stage and film, Aiello was best known for playing the pizza parlour owner Sal in Spike Lee's 1989 "Do the Right Thing". 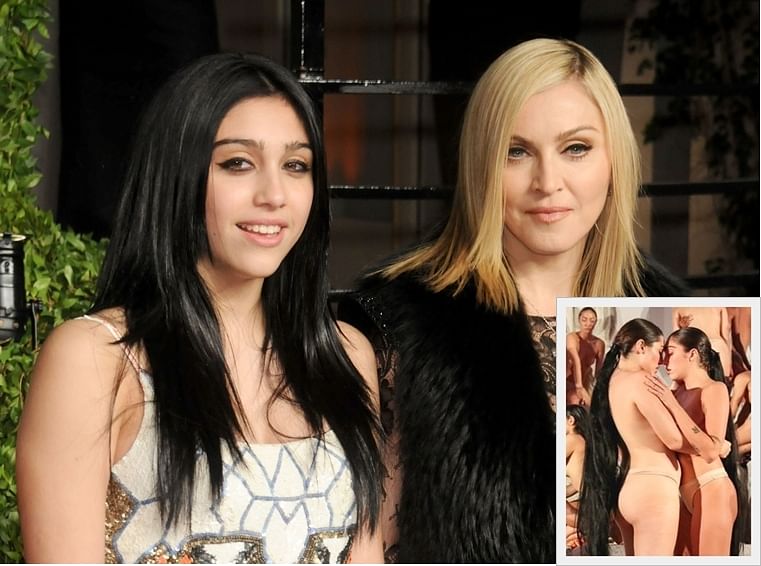 The role earned him a best supporting actor Oscar nomination. He also played the hesitant fiancÃ© of Cher's character, Loretta, in Moonstruck in 1987.

"It is with profound sorrow to report that Danny Aiello, beloved husband, father, grandfather, actor and musician passed away last night after a brief illness," the family said, in a statement to the BBC from his literary agent Jennifer De Chiara.

"The family asks for privacy at this time. Service arrangements will be announced at a later date."

Filmmaker Kevin Smith paid tribute to Aiello for his role in "Do the Right Thing".

In "The Godfather Part II", Aiello had a relatively small part as small-time gangster Tony Rosato but he made the role his own by uttering the famous line, "Michael Corleone says hello!" during a raid on gang rival Frank Pentangel. His other credits include "Fort Apache the Bronx", "Once Upon a Time in America", "The Purple Rose of Cairo" and "Hudson Hawk".

Aiello also had a stage career on Broadway, appearing in shows including "Gemini", "The Floating Light Bulb", "Hurlyburly" and "The House of Blue Leaves" and "Close".

In July 2011, he appeared Off "Broadway" in the two-act drama "The Shoemaker", written by Susan Charlotte and directed by Antony Marsellis.

As well as acting, Aiello had a singing career, he released several big-band style albums including Live from Atlantic City in 2008. 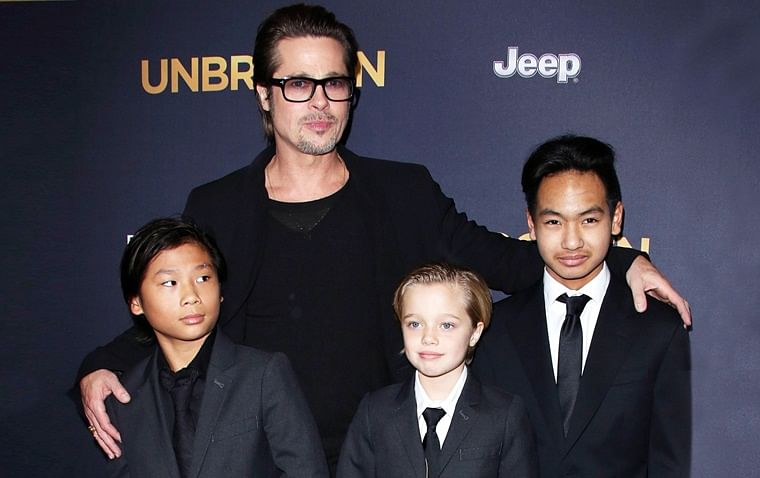