Daniel Radcliffe celebrates his 32nd birthday on July 23. Here are some of the best movies of the charming actor.
Priyasha Sinha 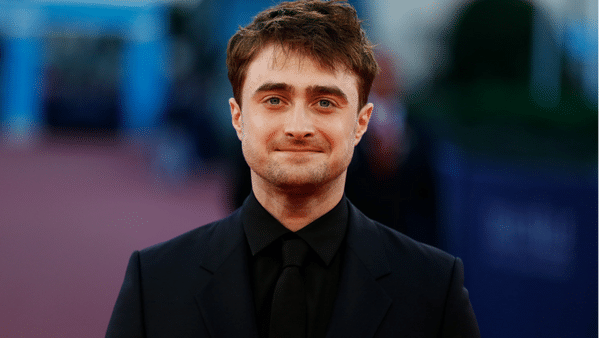 Daniel Jacob Radcliffe is one of the most famous English actors worldwide, best known for playing Harry Potter in the Harry Potter film series. He is dedicated to his craft and is a marvellous actor, a fact reflected in his remarkable career.

Born and raised in London, Radcliffe started as a child actor at age ten in television film 'David Copperfield' in 1999. Two years later, he starred in the first Harry Potter film, Harry Potter and the Philosopher's Stone. He played the main character of the series for the next seven installments.

He became a teenage cultural icon and amassed a huge fan following with the popularity of the movies, being the second richest teenager in Britain after Prince Harry at one point. His flawless acting and brilliant understanding of depth has helped him attain worldwide fame, popularity, and critical acclaim, as well as several accolades for his performance.

Daniel has done several other films of various genre, expanding his skills and experiences in an attempt at finding his niche. He has also branched out to stage acting and writing in subsequent years. Radcliffe has lent his support to various charitable organisations, including Demelza Hospice Care for Children and the Trevor Project.

Here are some of the best movies of the charming actor: ‘Harry Potter’ star Emma Watson is NOT retiring from acting 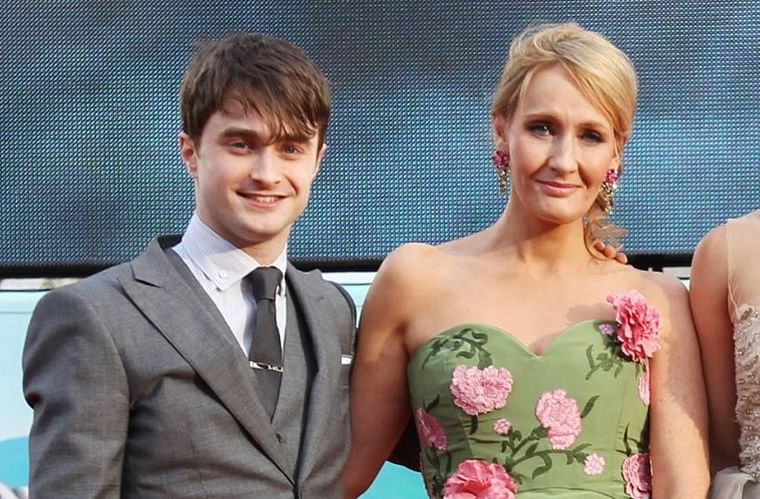