'Creating his movie in the shadow of Marvel films': James Gunn says Martin Scorsese bashed MCU to 'get press for his movie'

l movies back into the limelight during an appearance this week on MTV's 'Happy Sad Confused' podcast.
ANI 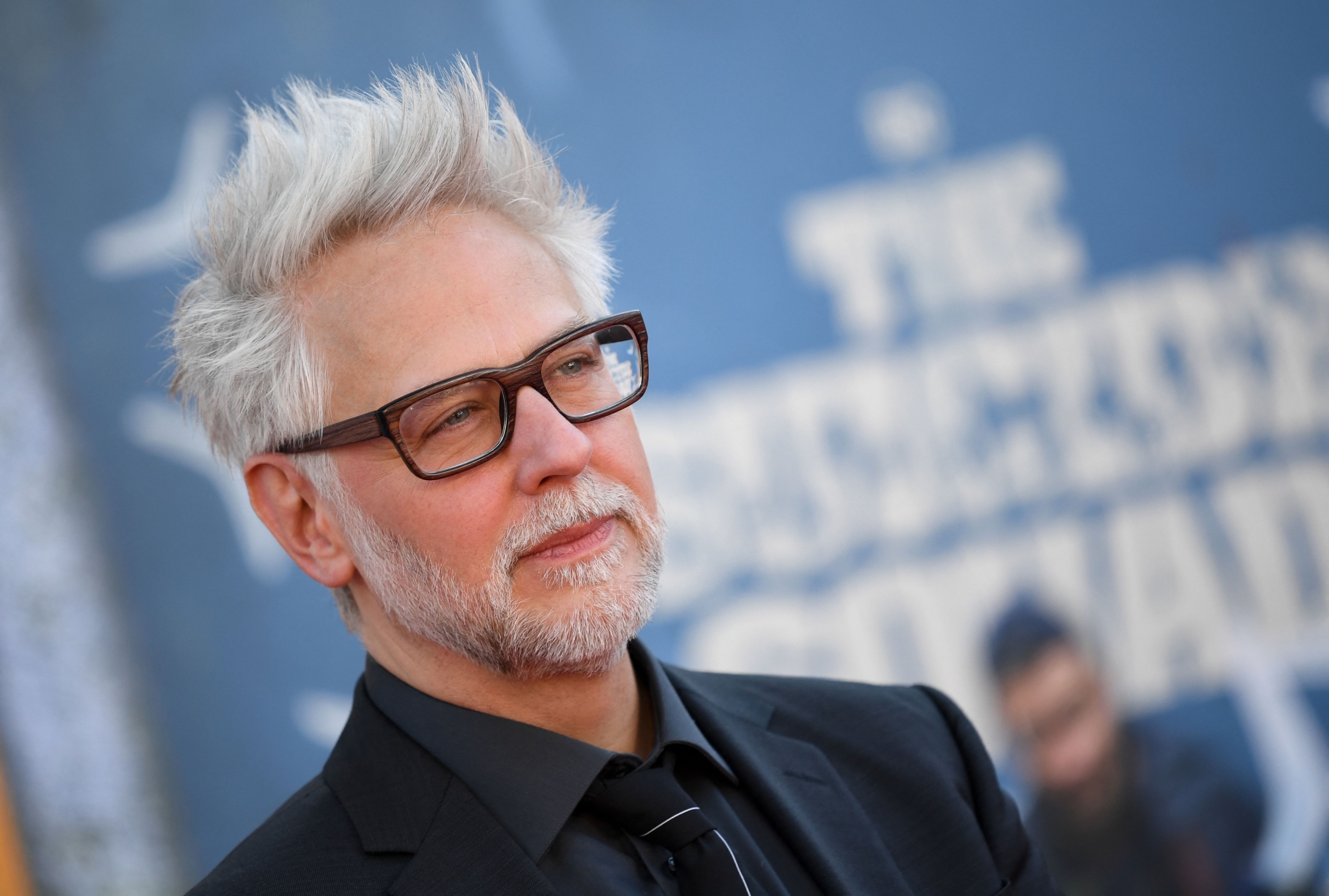 'Creating his movie in the shadow of Marvel films': James Gunn says Martin Scorsese bashed MCU to 'get press for his movie' | Writer/director James Gunn arrives for the premiere of "The Suicide Squad" at the Regency Village theatre in Westwood, California on August 2, 2021. (Photo by Robyn Beck / AFP)

l movies back into the limelight during an appearance this week on MTV's 'Happy Sad Confused' podcast.

'The Suicide Squad' director was recently asked about defending comic book movies from criticism from Jodie Foster in 2018 and Scorsese in 2019. Specifically, 'Happy Sad Confused' podcast host Josh Horowitz asked if Gunn found it "a little exhausting sometimes to be the guy like... 'I love you, Marty, but hear me out here?'" "I just think, you know... he just seems awful cynical -- that he, you know, he would keep coming out against Marvel and then that's the only thing that would get him press for his movie," Gunn replied.

Gunn added, "So then he just kept coming out against Marvel so that he could get press for his movie. So he's creating his movie in the shadow of the Marvel films, and so he uses that to get attention for something that he wasn't getting as much attention as he wanted for it." Gunn then quickly praised the esteemed director, calling Scorsese "one of the greatest filmmakers who's ever existed."

"I love his movies. I can watch his movies no problem. And he said a lot of things I agree with," Gunn said of Scorsese's 2019 critiques of Marvel films, which after his initial brush-off of the genre in Empire magazine, in which he likened them to "theme parks," and shortly thereafter calling them "not cinema, it's something else" at the BFI London Film Festival, Scorsese clarified in a New York Times op-ed. 'Marty likes Eminem as much as Marvel movies': Martin Scorsese's expression at Oscars 2020 sets off...

"There [are] a lot of things that are true about what he's said," Gunn continued.

"There are a lot of heartless, soulless, you know, spectacle films out there that don't reflect what should be happening. I mean, I can't tell you the amount of times I've talked to film directors before they went in and made a big movie, and said 'Hey, we're in this together. Let's do something different with these big movies. Let's make them something different than everything that's come before 'em.' And then see them just go and just cater to every single studio whim or what's thought of, and just be grossed out, frankly," he added.

Gunn concluded, "So... a lot of what he said was good. And then also, like he hasn't seen my movie. He doesn't know what my movie is, so you know it was... it was irritating."

The director clarified his position Wednesday on Twitter, again praising Scorsese's body of work but reiterating that he didn't support his stance on superhero fare.

After Scorsese's initial comments in 2019, Gunn had tweeted, "Martin Scorsese is one of my 5 favourite living filmmakers. I was outraged when people picketed The Last Temptation of Christ without having seen the film. I'm saddened that he's now judging my films in the same way." You still talking to us? Martin Scorsese says there's no 'mystery or emotional danger' in MCU films