COVID-19 Impact: Cannes Film Festival 2021 postponed from May to July

The Cannes Film Festival, cancelled last year due to the pandemic, is postponing the 2021 edition from May to July in hopes of having an in-person festival.
Asian News International 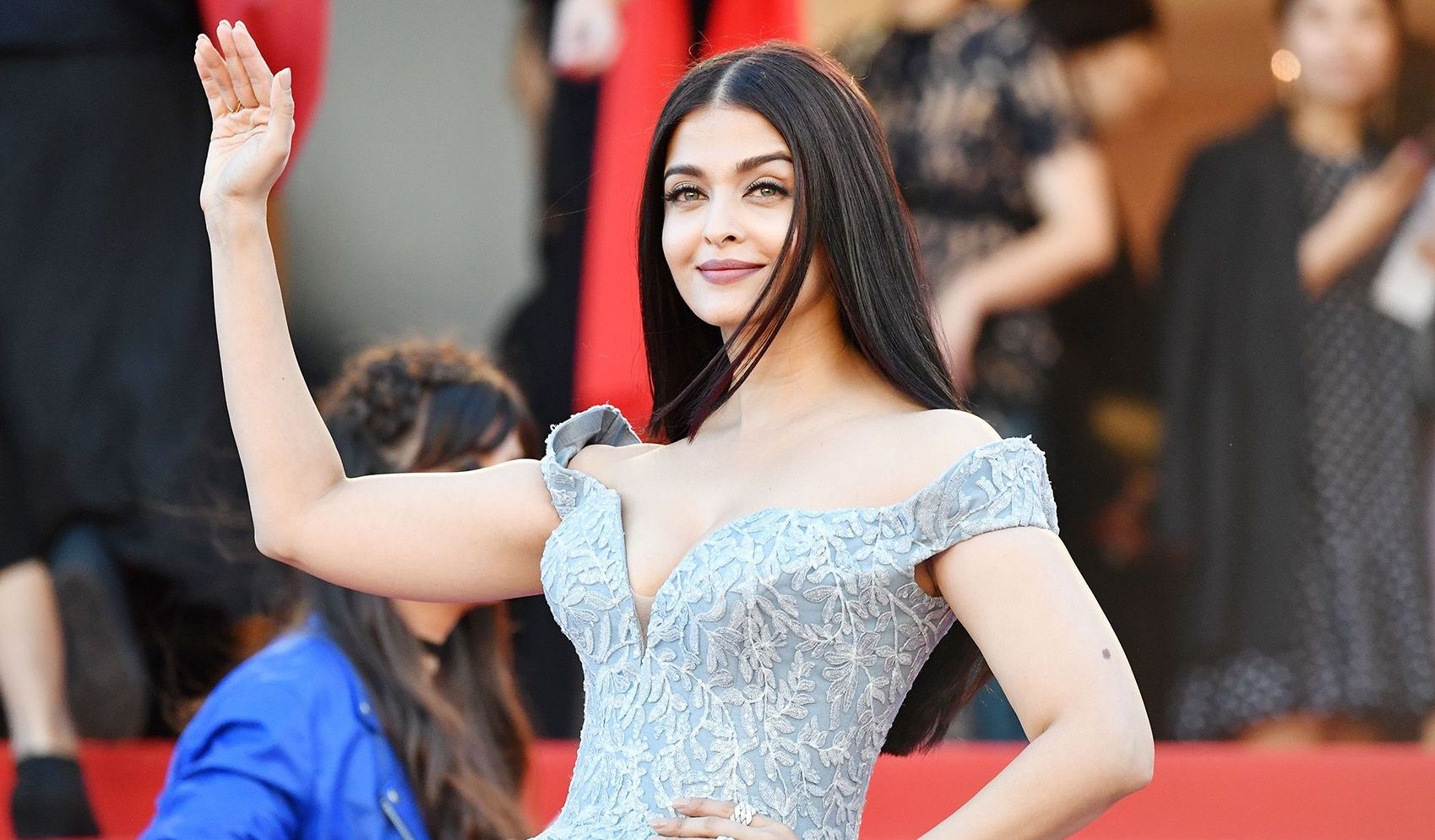 Washington [US]: The ongoing coronavirus pandemic has put a halt to almost everything, with top film festivals and various cultural activities facing the brunt of the health crisis.

The Cannes Film Festival, cancelled last year due to the pandemic, is postponing the 2021 edition from May to July in hopes of having an in-person festival, reported Variety.

As per the publication, a new set of dates for this year's event has been confirmed. The decision was taken following a board meeting on Tuesday. The initial dates, which were May 11-22, did not seem feasible as France is on the verge of a new lockdown in order to combat the spread of the second wave of COVID-19.

The film festival will now run from July 6 to July 17. Variety had revealed last week that organisers were looking at dates between July 5-25. The event is expected to take place after Cannes Lions, the advertising and marketing trade show, which is still on track to run from June 21 to June 25.

Variety further reported that if the July dates do not work out, then the end of August is being considered as a back-up. The 2020 Cannes Film Festival had unveiled an Official Selection but the festival itself was canceled due to the deadly health crisis.

Last year's event, which was cancelled, was replaced by a low-key event in October showcasing short films but without the A-list movie stars, directors and producers.

American film director Spike Lee, who was named jury president for Cannes in January 2020 but was never able to serve due to the event's cancellation, is still expected to lead the 2021 jury.