Tony Baker has been mourning the loss of his 21-year-old son, Cerain Baker, who died in a car accident
ANI 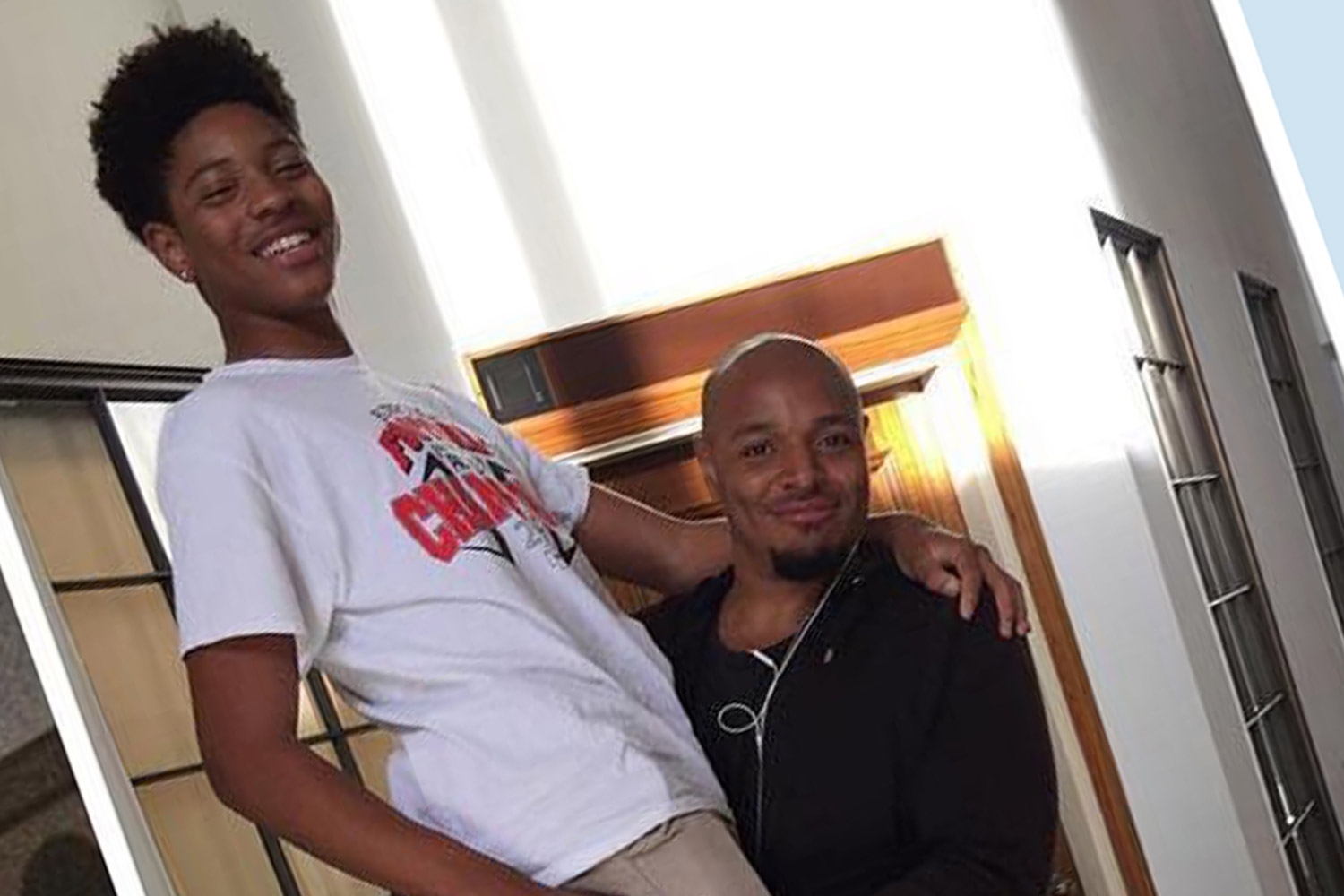 Comedian Tony Baker has been mourning the loss of his 21-year-old son, Cerain Baker, who died in a car accident, alongside two other individuals on August 3.

According to E! News, a press release from the Burbank Police Department, authorities were called to the scene of a car crash at 11:50 p.m. on Tuesday night.

Upon arriving, the release stated, the police and paramedics determined that three passengers of a silver Volkswagen were ejected from the vehicle and died at the scene. The press release said that a fourth passenger was taken to a local hospital with "serious injuries."

Additionally, a second vehicle was involved, but there was only one passenger, who was hospitalized with "serious injuries," according to authorities.

Investigators said they are investigating the crash after interviewing two passengers of a Mercedes Benz, who reported no injuries to the police. The press release stated that police believe the Mercedes Benz was "racing" the Kia when they collided with the Volkswagen.

Tony and Cerain's mother, Cherie Whitehead, spoke to a news outlet about the accident on Thursday. Tony told the newscasters, "It feels like it's not real. We get waves of grief. We sob uncontrollably. Then it's back to regular conversation."

Cerain's brother, Cencere, added, "I went to school with him, I'm just a year younger. You could tell how everyone liked him."

Tony later issued a statement on Instagram thanking friends, family and followers for their condolences. "Myself and My Family are overwhelmed with the love and care from friends, fans and complete strangers. I FEEL the love. I see the text messages and some of the DM's and just want you all to know that it's appreciated," he wrote in part.

"I know i am not alone and we are blessed to have soo many people to lean on, cling to and call. I loved that boy sooo much." At this time, no arrests have been made in the investigation.

"In my 19-year-career, I haven't seen anything like this, personally. Not to this magnitude and this level of debris over a two-city block span," said Burbank Police Department Sgt. Emil Brimway told ABC 7 News.