Stewart drew a comparison between the goblins in the films and the anti-Semitic illustrations featured in the 1903 book 'The Protocols of the Elders of Zion.'
Asian News International 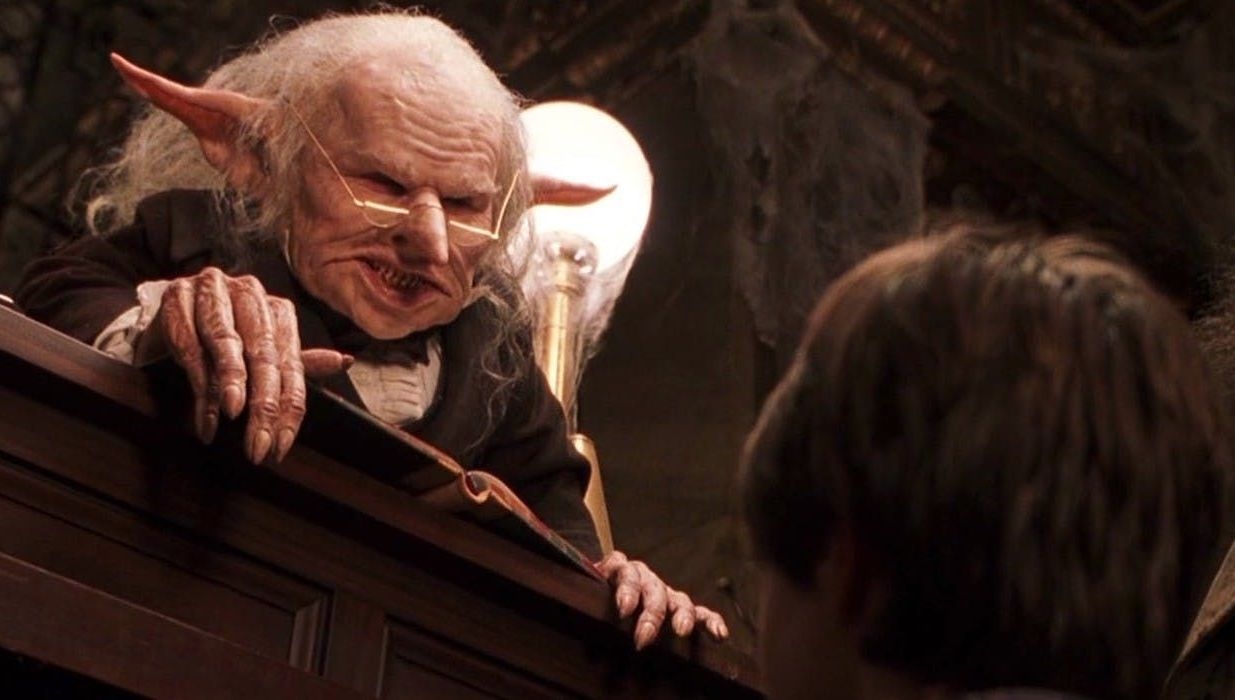 Washington [US]: Ace comedian and TV host Jon Stewart has recently called out author J.K. Rowling over the portrayal of goblins in the iconic 'Harry Potter' film franchise.

As per Variety, in his podcast, Stewart drew a comparison between the goblins depicted on screen in the films and the anti-Semitic illustrations featured in the 1903 book 'The Protocols of the Elders of Zion.'

"Here's how you know Jews are still where they are...Talking to people, here's what I say: Have you ever seen a 'Harry Potter' movie? Have you ever seen the scenes in Gringotts Bank? Do you know what those folks who run the bank are? Jews! And they're like, 'Oh, (that illustration is) from 'Harry Potter! And you're like, 'No, that's a caricature of a Jew from an anti-Semitic piece of literature.' J.K. Rowling was like, 'Can we get these guys to run our bank?' It's a wizarding world...we can ride dragons, you can have a pet owl... but who should run the bank? Jews. But what if the teeth were sharper?" he said.

"It was one of those things where I saw it on the screen and I was expecting the crowd to be like, 'Holy shit, (Rowling) did not, in a wizarding world, just throw Jews in there to run the f***ing underground bank. And everybody was just like, 'Wizards.' It was so weird," he added.

Rowling and controversies go hand in hand. A few months ago, she made headlines for her alleged transphobic tweets and statements. 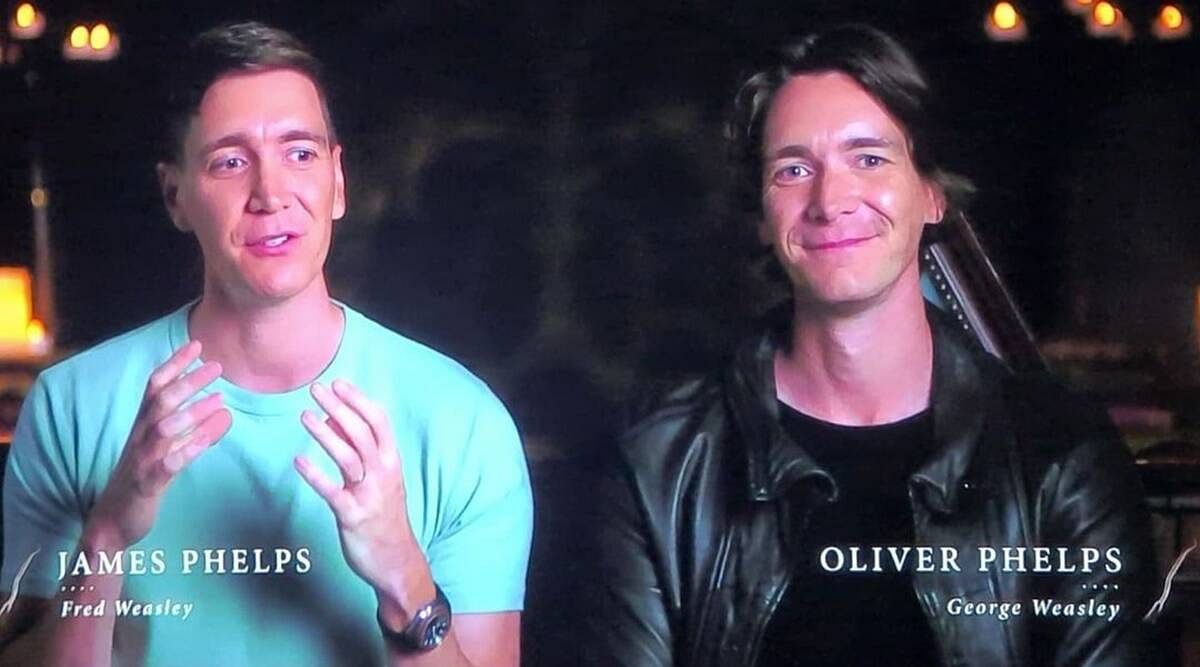