No confirmation has been made available regarding the concert's delay as an official statement is yet to be released.
ANI 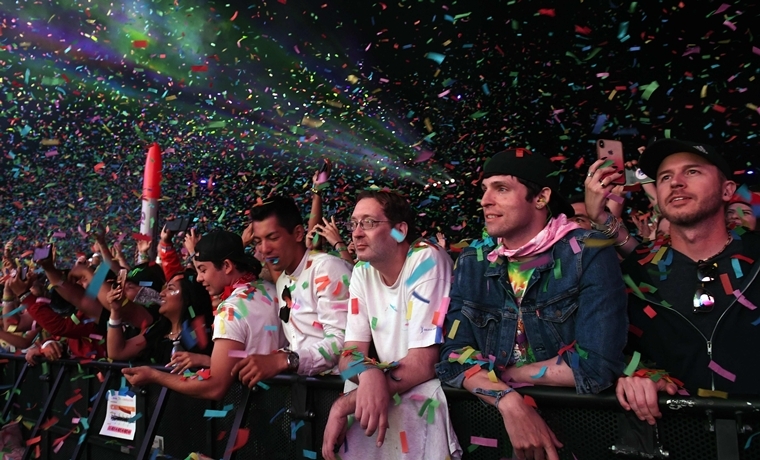 Washington D.C.: Amid the Coronavirus outbreak, Coachella and Stagecoach music festivals have been suspended from the scheduled dates-- April 10, April 17 and April 24 respectively.

According to Billboard, the concert promoter GoldenVoice is reportedly planning to shift the Coachella concert dates to the weekends of October 9 and October 16, from April 10 and 17, while Stagecoach has probably been moved to the weekend of Oct. 23, from April 24.

No confirmation has been made available regarding the concert's delay as an official statement is yet to be released. 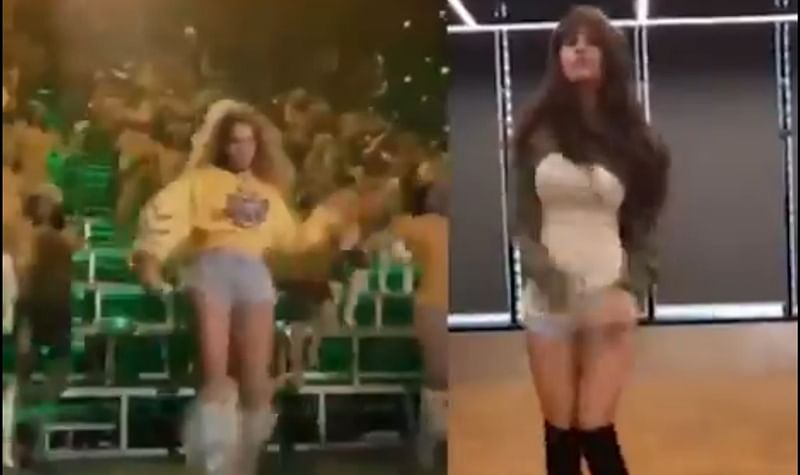 The decision was mandatory due to a continual spread of coronavirus.

This year's Coachella is slated to take place at Empire Polo Club in Indio, California with artists featuring such as Rage Against The Machine, Travis Scott, Frank Ocean, Lane 8, Calvin Harris, Duck Sauce, and many more.

The Stagecoach, was held at the same venue and will feature Thomas Rhett, Carrie Underwood, and Eric Church.