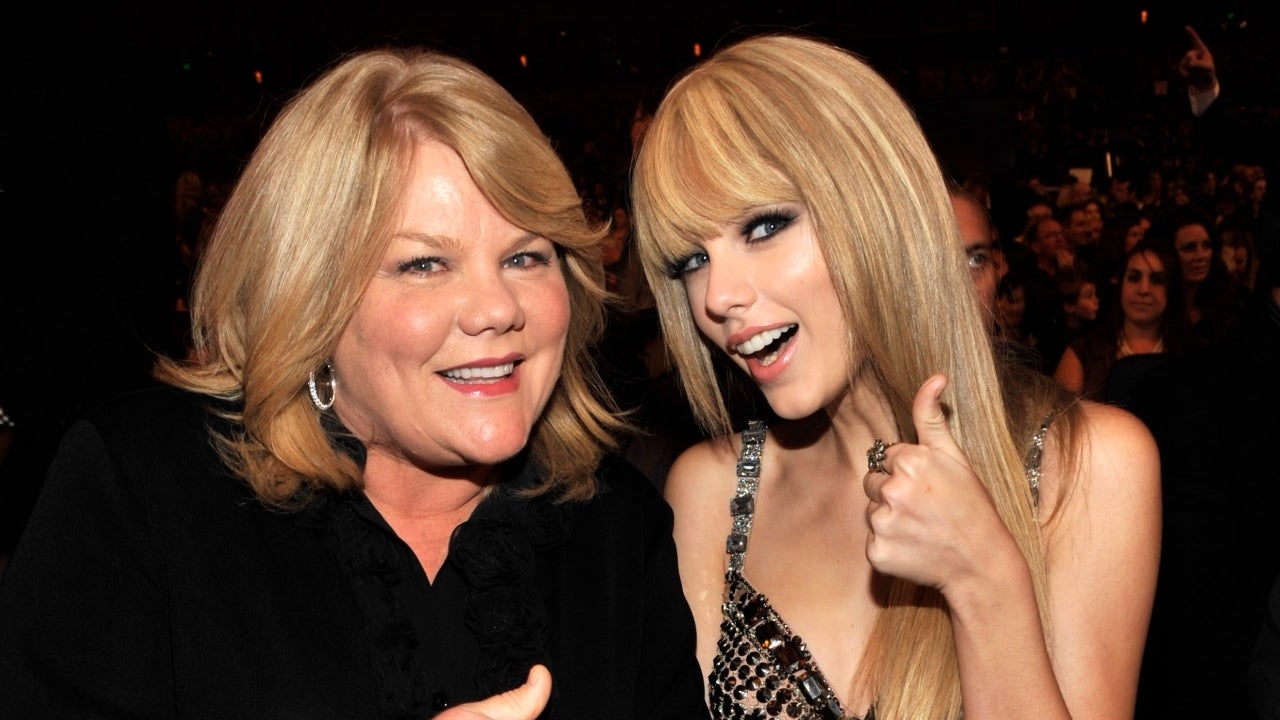 At the 2021 CMT Music Awards, Taylor Swift, and her mother, Andrea Swift were recognised with the Best Family Feature award, while Gabby Barrett and Little Big Town also won big.

As per E! News, Kelsea Ballerini and Kane Brown joined forces to co-host this year's ceremony, which kicked off from Nashville, Tennessee at 8 pm EST and aired across CMT, MTV, MTV2, Logo, Paramount Network and TV Land.

Scroll through for the complete list of winners from the 2021 CMT Awards:

Video of the Year

Keith Urban with P!nk, 'One Too Many'

Kelsea Ballerini, 'hole in the bottle'

Maren Morris, 'Better Than We Found It'

Female Video of the Year

WINNER: Gabby Barrett, 'The Good Ones'

Kelsea Ballerini, 'hole in the bottle'

Maren Morris, 'To Hell & Back'

Male Video of the Year

Luke Bryan, 'Down To One'

Luke Combs, 'Lovin' On You'

Duo/Group Video of the Year

Parmalee and Blanco Brown, 'Just The Way' Runaway June, 'We Were Rich'

Breakthrough Video of the Year

Ryan Hurd with Maren Morris, 'Chasing After You' Tim McGraw and Tyler Hubbard, 'Undivided' CMT Performance of the Year

Luke Combs, 'Forever After All'

Newcomer Mickey Guyton presented the award to Martell, who was the first Black female solo country artist to perform at the iconic Grand Ole Opry in the early 1970s.