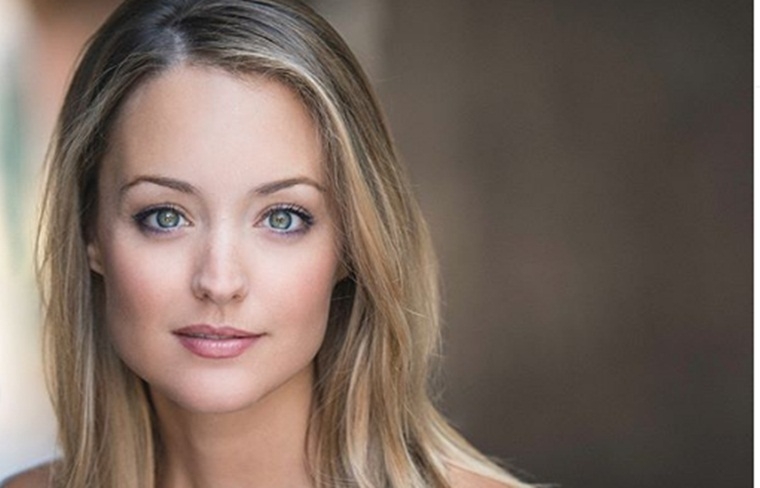 "The Royals" actor Christina Wolfe is joining The CW's "Batwoman".

The show stars Ruby Rose as Kate Kane, cousin of the Dark Knight who happens to be a homosexual. Camrus Johnson plays Batwing, Luke Fox.

As per show's stills available with the magazine, Julia will be introduced in debut season's seventh episode, airing this Sunday.

Described as a "crafty and quick-witted British secret service agent," Julia shares a "complicated past with Kate Kane, which impedes her mission as the two set sights on the same target".

In the comics, Alfred and Julia are initially estranged; however, she ended up working with the Bat-family when her father is injured. From there on, Julia went on to help Batwoman in her pursuit of the terrorist organisation called the Many Arms of Death.

The upcoming episode will also introduce Garfield Wilson as the Rifle, a character associated with the terror outfit. 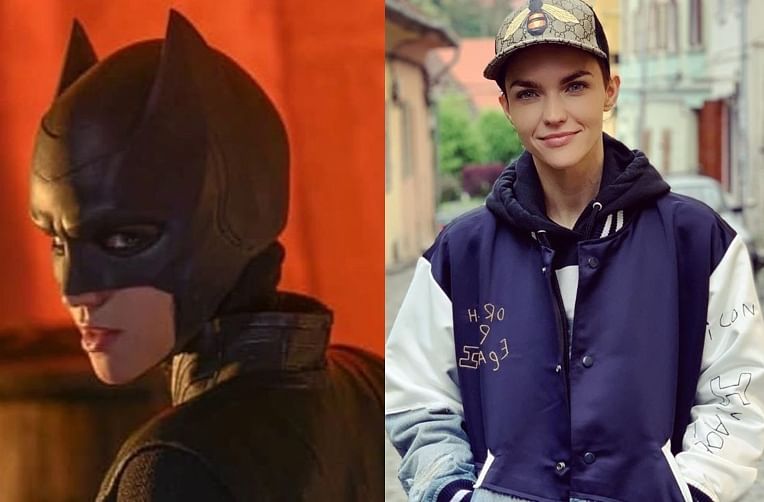