Teigen decided to step away from the role, which would have occurred in one episode.
Asian News International 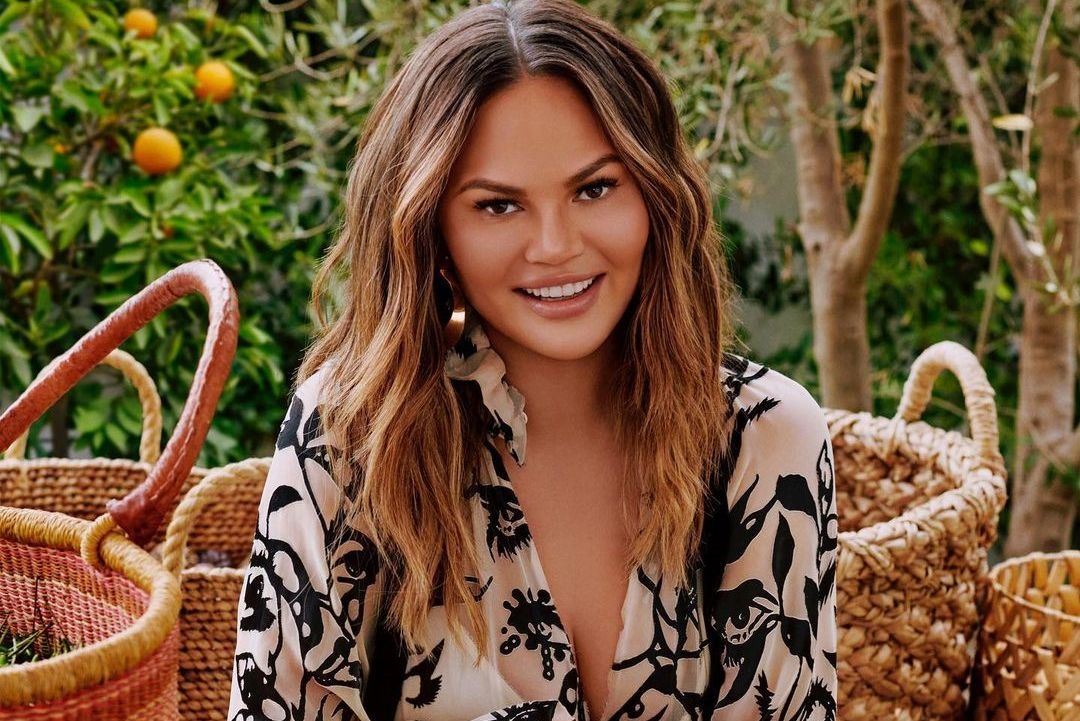 Washington [US]: American model and TV personality Chrissy Teigen has existed a guest voice role in the Netflix comedy 'Never Have I Ever' in the wake of revelations that she once engaged in online bullying against model Courtney Stodden.

Teigen decided to step away from the role, which would have occurred in one episode, according to a spokesperson for the show, reported The Hollywood Reporter.

Teigen opted to drop out of the planned voice role in one episode of the upcoming second season of the Netflix coming of age comedy from Mindy Kaling. The series features voice-over narration for key characters performed by guest actors.

A spokesman for the show said the role is expected to be recast. 'Never Have I Ever' revolves around a first-generation Indian American teenage girl navigating high school while dealing with the loss of her father.

Teigen issued a public apology on May 12 after Stodden revealed in an interview with Daily Beast that Teigen harassed them online a decade ago after Stodden married actor Doug Hutchison when they were 16 and he was 60.

Stodden revealed that Teigen sent them direct messages with cruel taunts such as "I can't wait for you to die." Teigen apologised to Stodden publicly in a lengthy Twitter post.

"Not a lot of people are lucky enough to be held accountable for all their past bulls-- in front of the entire world. I'm mortified and sad at who I used to be. I was an insecure, attention seeking troll," Teigen wrote in the post.