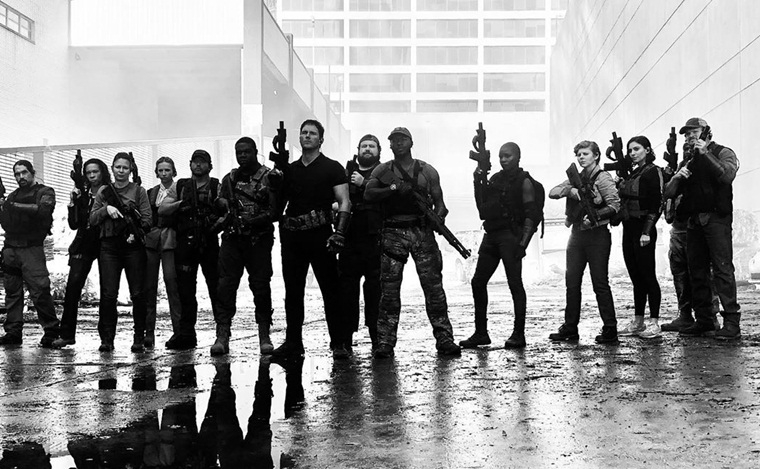 The Paramount film was formerly titled "Ghost Draft". It follows a man who is drafted to fight a future war in which the fate of humanity may rely on his ability to correct issues of the past, reports variety.com.

"The Tomorrow War" will face off against Universal's historical drama "News of the World", starring Tom Hanks.

Pratt became a worldwide star after headlining Disney-Marvel's "Guardians of the Galaxy" movies as Star-Lord/Peter Quill and the "Jurassic World" films as dinosaur handler Owen. McKay made his feature directorial debut on "Lego Batman". 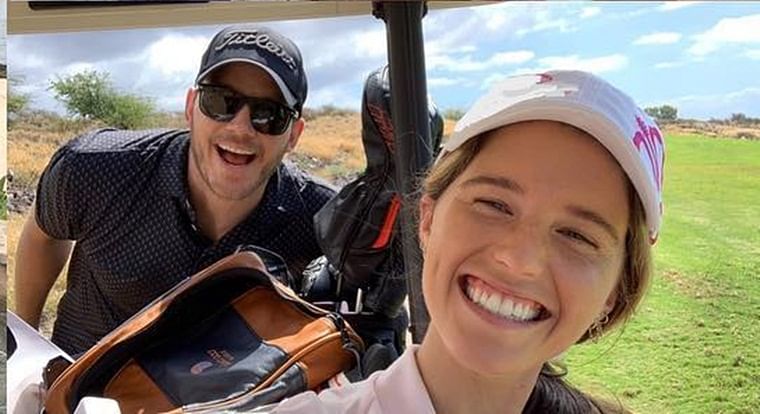