Alexandria Cimoch, one of the triplets that starred in 'The One With Joey's Porsche' episode of season 6, is breaking the internet with her pictures.
FPJ Web Desk 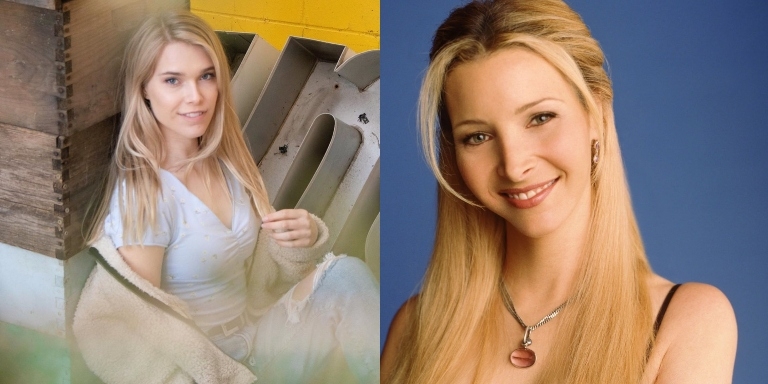 Alexandria Cimoch, one of the triplets that starred in 'The One With Joey's Porsche' episode of season 6, is breaking the internet with her pictures. The diva recently made her TikTok debut and netizens are going berserk over how similar she looks to her on-screen mom, Lisa Kudrow.

Alexandria Cimoch starred in Season 6 of 'Friends' in the 'The One With Joey's Porsche' episode, with her brothers as one of the triplets. The episode showed Phoebe's first triplet babysitting experience. Alexandria is all grown up now and is setting the internet on fire with her stunning pictures.

She recently made her debut on the TikTok app and users couldn't hep but notice the similarities between her and Lisa Kudrow (her on-screen) mother. Since posting her first ever video, Cimoch has been grabbing major eyeballs and now has over 2.8 million views.

The triplets who appeared on the show are quadruplets.

Meanwhile, The cast of the sitcom 'Friends' on Tuesday rolled out an amazing offer that will enable one of its fans to personally meet the entire cast and attend the filming of their exclusive 'reunion special' episode for HBO Max which will take place later this year.

Each of the main cast members including Jennifer Aniston, Courteney Cox, Lisa Kudrow, Matthew Perry, David Schwimmer, and Matt LeBlanc shared a post on Instagram in this regard. 'Friends' reunion special offer to allow one fan to meet the entire cast of the iconic sitcom!
Advertisement