In a new Amazon Prime documentary 'Justin Bieber: Our World', Justin revealed his plans on trying to expand his family by the end of 2021.
Asian News International 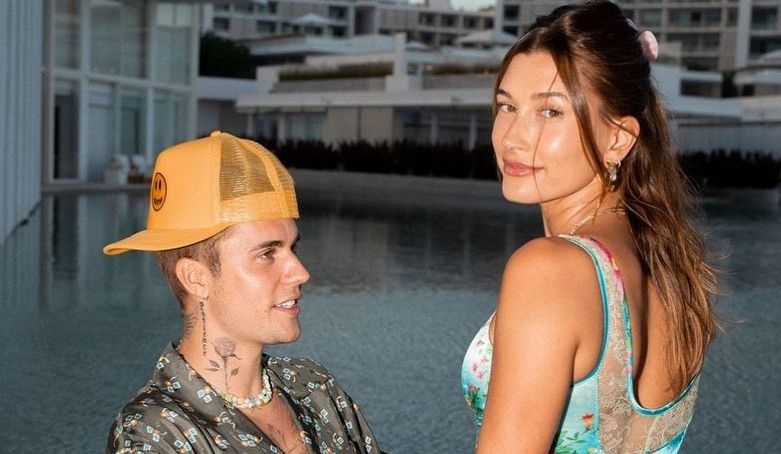 Washington [US]: If you are among those who are already scouting for news related to Justin Bieber his wife Hailey's pregnancy then your search might stop here as the singer himself has revealed that he would like to start trying to have a baby with her wife soon.

As per E! News, in a new Amazon Prime documentary 'Justin Bieber: Our World', Justin revealed his plans on trying to expand his family by the end of 2021.

In the documentary, the singer dropped a very personal bit of information. In one scene, Hailey who made a few cameos throughout the film, asked his husband to share his dreams for the year, to which he replied, "My intention for 2021 is to continue to set goals and have fun while doing them. Make sure I put my family first. And, hopefully, we squish out a little nugget."

However, a gentleman as always, Justin concluded the conversation by saying, "It's up to you babe."

In earlier interviews too, Justin has been vocal about his dream of becoming a father one day. In a December 2020 appearance on The Ellen DeGeneres Show, the 'Peaches' singer said, "I am going to have as many as Hailey is wishing to push out. I'd love to have myself a little tribe, but yeah, it's her body and whatever she wants to do."

According to E! News, after being asked what the "hold up" was, Justin added, "I think the issue--there's not really an issue--I think Hailey still has things she wants to accomplish as a woman, and I think she just wants to--I just think she's not ready yet, and that's okay."

The much-loved couple had briefly dated from December 2015 to January 2016, before splitting, then reconciled in June 2018 after Justin broke up with his long-time girlfriend and singer Selena Gomez.

Justin and Hailey got engaged in July 2018 and confirmed in November 2018 that they were married. They officially got married in front of their family and friends in 2019. 'I'm with someone who...': Hailey Bieber reacts to reports that Justin mistreats her