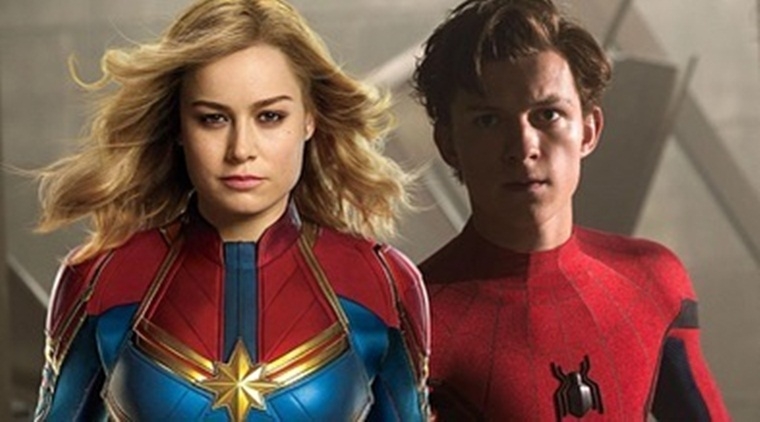 Yes, according to reports, Tom Holland’s Spider Man aka Peter Parker will have a crush on Brie Larson's Carol Danvers in Captain Marvel 2.

The movie was hinted as a project during Marvel's Phase 4 announcements. Although the Marvel Cinematic Universe has been quite tight-lipped about their projects, this one is definitely going to be an interesting crossover.

Captain Marvel 2 is the sequel featuring the most powerful superhero in the universe Carol Danvers. It is played by Brie Larson.

Tom Holland will also be a part of Captain Marvel 2, according to Cosmic Book News. Tom Holland’s Spiderman recently made its comeback to the Marvel Cinematic Universe with Avengers: Endgame.

Spider- Man will be serving the humour quotient in the film. Well, more than anything else we’re excited to see the awkward love triangle between Spiderman, Carol and Michelle, which is played by Zendaya.

Netizens have also been claiming Captain Marvel to be Marvel’s first LGTBQ character. This makes it even more interesting. Let’s see what the MCU makers have for us!

Tom Holland's Spider-Man is also expected to have a third standalone movie. 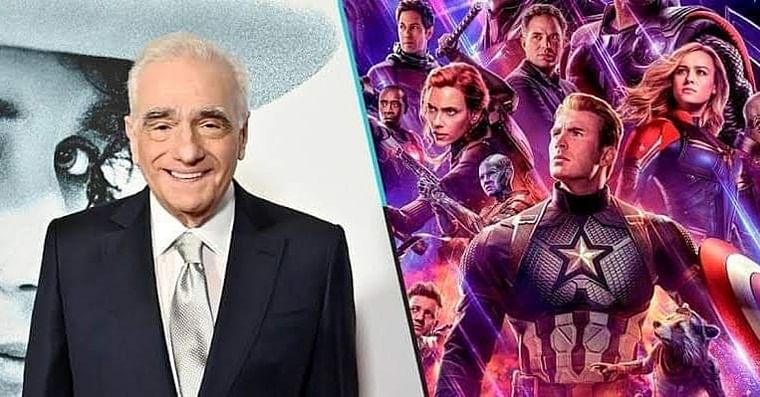