Actor Chris Evans says he often looks for an escape route to leave acting, despite absolutely loving what he does for a living.
IANS 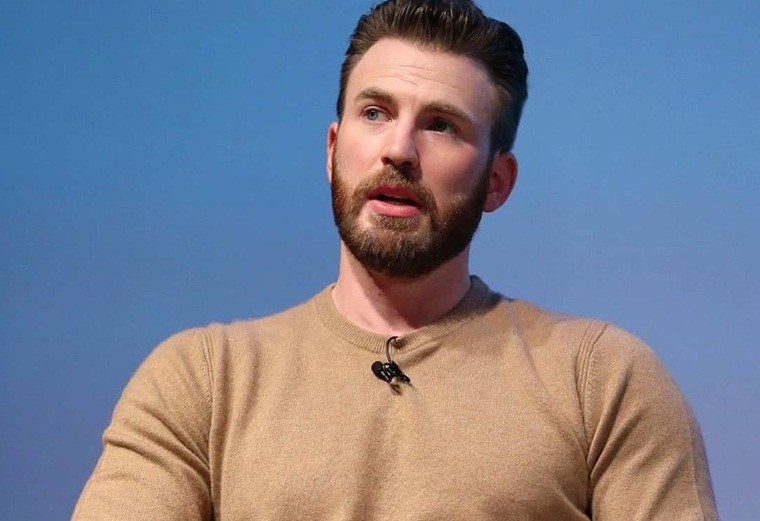 Actor Chris Evans says he often looks for an escape route to leave acting, despite absolutely loving what he does for a living.

The "Captain America" star chatted with his Marvel Cinematic Universe co-star Scarlett Johansson for Variety's "Actors on Actors" series and shared an interesting detail about how he either keeps himself inspired to continue acting or talks himself out of retirement, reports foxnews.com.

Evans said: "Every couple of months, I decide I'm done acting. This has been my thing for decades now. I'm always looking for a way out, but I do love it."

The 38-year-old star made a huge splash onto the movie scene after breakout roles in "Not Another Teen Movie" in 2001 and followed that up with a huge performance in "Fantastic Four" in 2005, ensuring his roster status among actors viable for superhero roles.

Evans is trying his hand at a different style of media, now transitioning to television in the upcoming limited series "Defending Jacob", in which he plays the father of a son, who is accused of murder.

The "Avengers" actor hinted at the lack of creative freedom on the film side of show-business as his reason for dipping his toe into the streaming waters which have since become muddied thanks to the additions of other streaming platforms launched by popular media entities.

He said: "I think TV right now, those creative minds are given a bit more freedom. It feels like movies sometimes get inundated with studio notes, and all of a sudden, what was once an original idea becomes boiled down to the lowest common denominator, and then you have no one's favourite movie but everyone's lukewarm movie."

"I think that's why people may be turning away, and looking to things like streaming service shows that actually are innovative."

Evans said that the business can lack innovation at times and that he will often turn to other avenues where he can showcase his talent or simply bow gracefully out of the business if those opportunities become sparse.