The 65-year-old, who is developing an animated film based on the popular character, said that he finds "the weight of responsibility not pleasant".
FPJ Web Desk 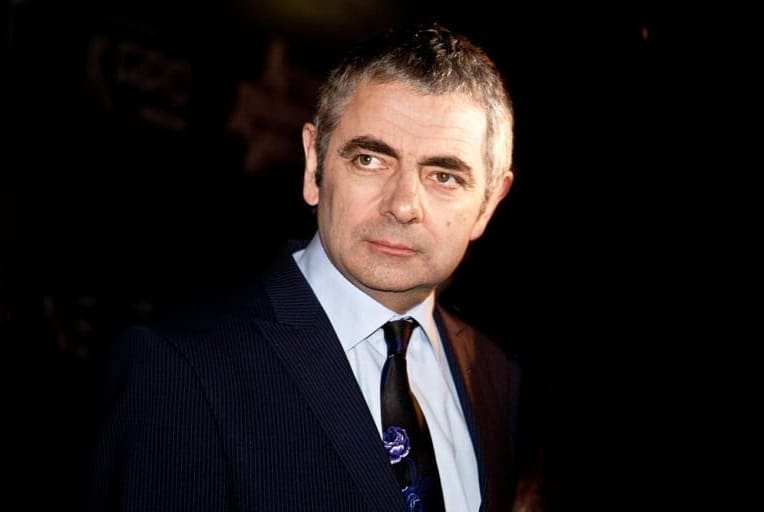 British actor Rowan Atkinson, who is globally loved for playing 'Mr Bean', has said that the online cancel culture is the 'digital equivalent of the medieval mob roaming the streets looking for someone to burn,' reports Variety.

'Johnny English' actor, in a recent interview with UK's Radio Times, called the cancel culture scary and said, "The problem we have online is that an algorithm decides what we want to see, which ends up creating a simplistic, binary view of society. It becomes a case of either you’re with us or against us. And if you’re against us, you deserve to be ‘canceled.’"

Comparing the keyboard warriors to a medieval mob, he added, "So it is scary for anyone who’s a victim of that mob and it fills me with fear about the future." 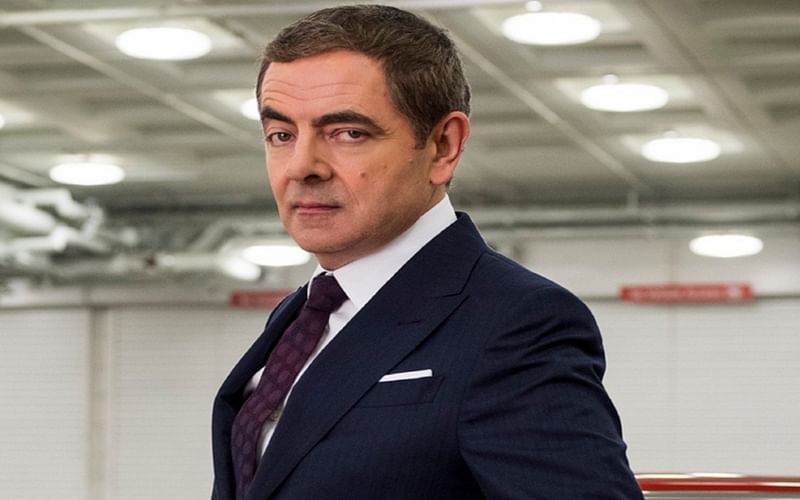 Revealed! Rowan Atkinson didn’t want to voice for Zazu in ‘The Lion King’

Rowan Atkinson also said he finds portraying the character stressful and exhausting. The 65-year-old, who is developing an animated film based on the popular character, said that he finds "the weight of responsibility not pleasant".

"Having made an animated TV series, we're now in the foothills of developing an animated movie for Mr Bean -- it's easier for me to perform the character vocally than visually," he said in an interview to Radio Times.

"I don't much enjoy playing him. The weight of responsibility is not pleasant. I find it stressful and exhausting, and I look forward to the end of it," he added.

On the work front, Atkinson will next be seen on the Netflix series 'Man vs Bee'. 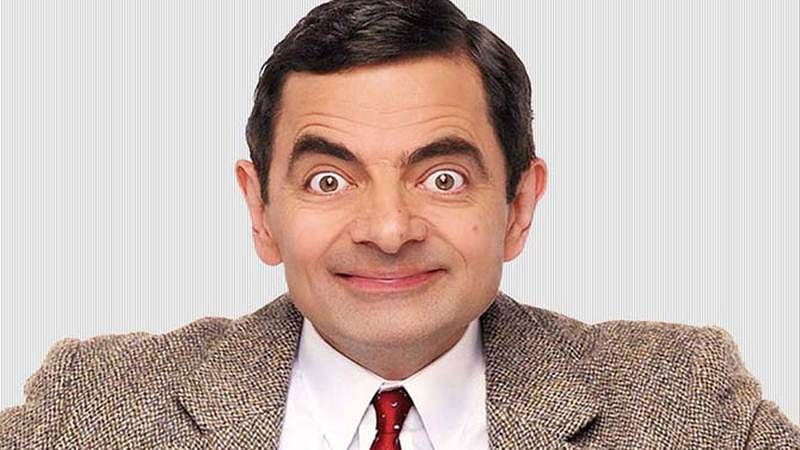