Camila Cabello faints at the premiere of ‘Cinderella’, says ‘I’m sorry, I just passed out’

During her speech at the event, she revealed that she passed out before coming on stage to address the audience.
FPJ Web Desk 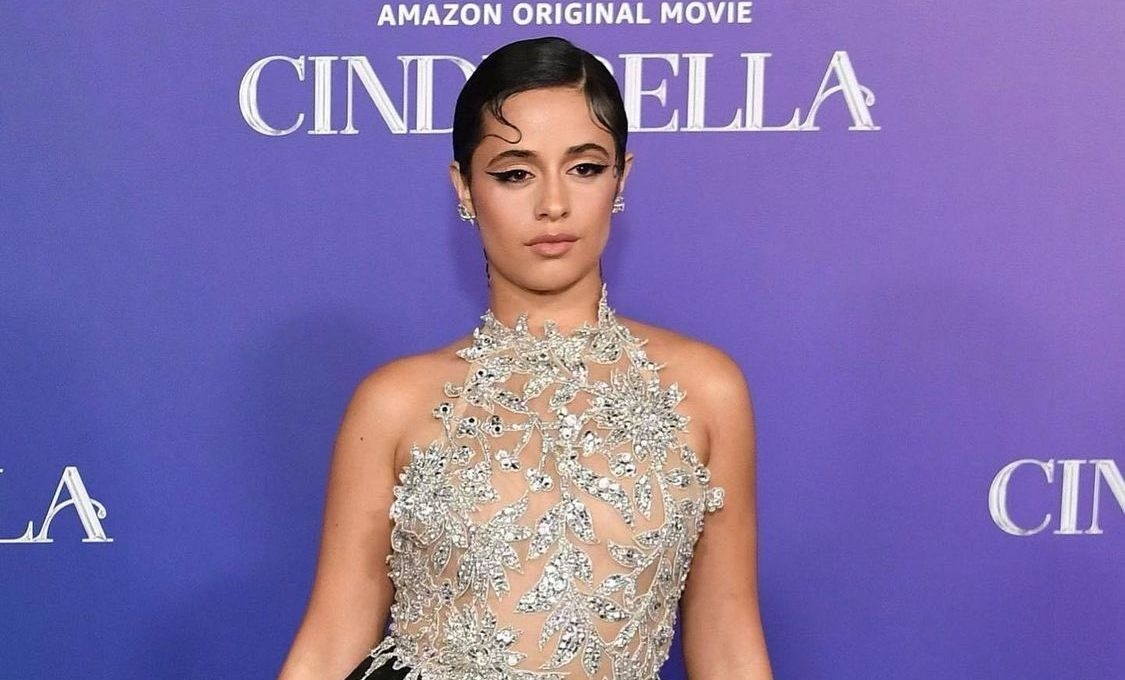 During her speech at the event, she revealed that she passed out before coming on stage to address the audience.

Sharing pictures from the event, Camila took to Twitter and wrote, "I smiled a lot making this movie but not in these pics LOL our film is a comedy, but last night I was serving drama."

While the 24-year-old did not give any explanation for the same, she went on to talk about the film.

According to a report by Buzzfeed, Camila further mentioned, "First of all! Thanks for being here. I wrote this down so I wouldn’t forget. All I can say is this was such an incredible experience.”

Producers are Leo Pearlman, James Corden, Jonathan Kadin and Shannon McIntosh, and executive producers are Louise Rosner and Josephine Rose. The idea for the new take on Cinderella came from an original idea from Corden.

The fairytale introduces Camila as Ella, an aspiring fashion designer and a peasant girl, opening her own boutique 'Dresses By Ella'.

The musical incorporates pop songs from contemporary global artists and original songs by Camila and Idina.

The film will launch exclusively around the world in over 240 countries and territories on Amazon Prime Video on September 3.