Willis on Monday joined Moore along with his current wife Emma Heming at a party at Los Angeles to celebrate her memoir.
ANI 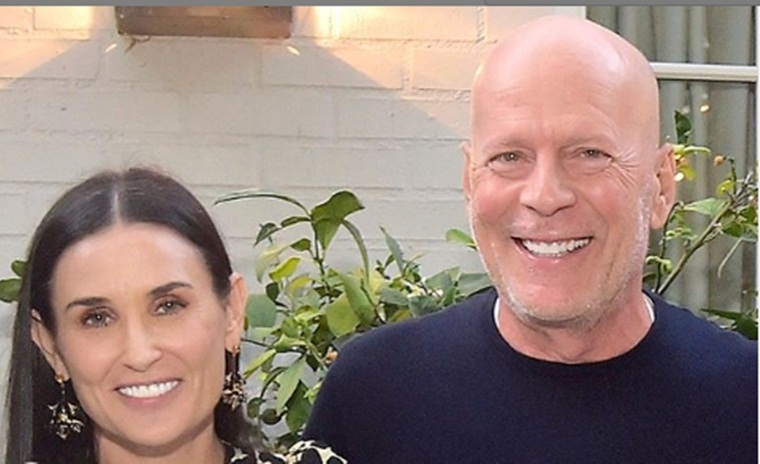 Demi Moore who dropped a flurry of bombshells in her memoir 'Inside Out' including how her ex-husband Ashton Kutcher made fun of her alcoholism has former husband Bruce Willis on her side following the release of the book.

Willis on Monday joined Moore along with his current wife Emma Heming at a party at Los Angeles to celebrate her memoir, reported Page Six.

The action star who was married to Moore from 1987 to 2000 posed for a family photo with the former couple's three daughters- Rumer, Scout, and Tallulah.

Though the 56-year-old actress has revealed a lot in the memoir including intimate details of her eight-year marriage to Ashton Kutcher, Moore said she didn't give Kutcher or Willis a sneak peek of the book.

"I'd definitely like to engage with them before it comes out," Moore said in the October issue of WSJ Magazine, cited Page Six.

"I have a sensitivity to anything that might make them uncomfortable. I had no interest in anybody being a bad guy," she added.

Moore called Willis, 64, a "valued friend and cherished family member," in the memoir, and said their family unit expanded since he married Emma Heming in 2009.

"My daughters have two new little sisters -- Mabel and Evelyn, Emma and Bruce's kids -- and so our family continued to grow. I'm so grateful we all have one another," she wrote.

Moore said in the memoir that her relationship with Willis moved quickly and they grew apart over the years.

"Honestly, I think both of us from the outset were more passionate about having kids than we were about being married, and in the end, the kids were--and always will be--what we have together," she wrote. 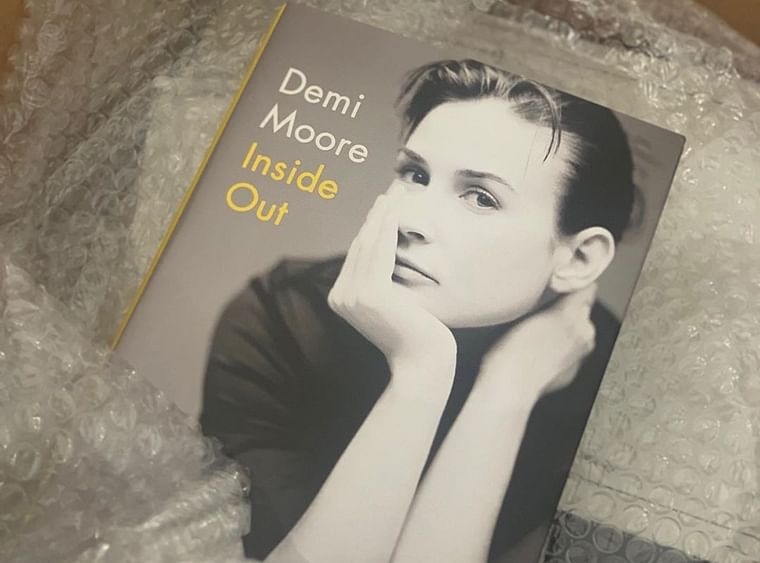 Demi Moore recounts being sexually assaulted in new book 'Inside Out'