This move will allow Britney unfettered control over her life, her finances, and her health care decisions for the first time in 13 years
ANI 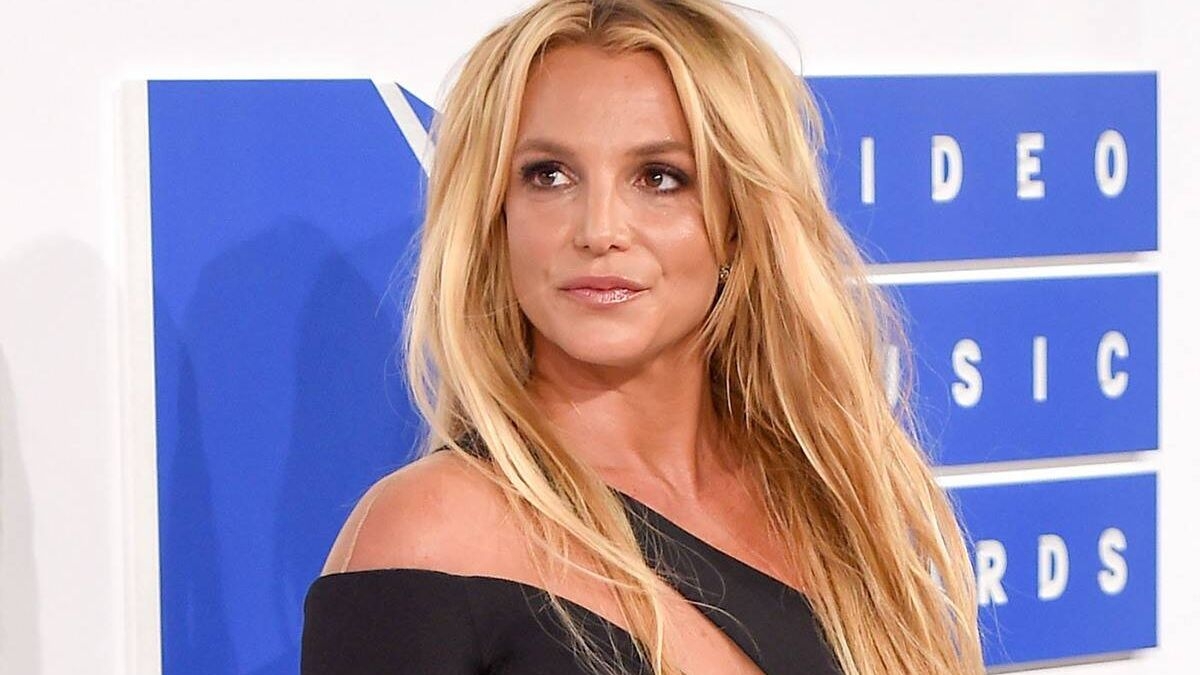 In a shocking move, Jamie Spears on Tuesday has filed a petition in a court asking the judge to entirely end his daughter and pop star Britney Spears' conservatorship of 13 years.

The news comes as a bolt from the blue as a court hearing was scheduled for September 29 in which Jamie was supposed to step down as conservator of Britney's estate, but now he wants to short-cut the process and end the long-running conservatorship entirely.

After a long legal battle, this move will allow Britney unfettered control over her life, her finances, and her health care decisions for the first time in 13 years.

For the unversed, Britney's conservatorship began in 2008 after the singer had several mental breakdowns publicly. Her father served as both a conservator of her estate and person for more than a decade, but, in 2019, he temporarily stepped down as manager of her person due to his own health issues. Jodi Montgomery temporarily took his place for the past two years.

Now in a petition filed with probate judge Brenda Penny on Tuesday, Jamie thinks that his daughter "should get that chance" to control her own affairs, reported Variety. Jamie's attorney Vivian Thoreen wrote, "Ms. Spears has told this Court that she wants control of her life back without the safety rails of a conservatorship. She wants to be able to make decisions regarding her own medical care, deciding when, where and how often to get therapy. She wants to control the money she has made from her career and spend it without supervision or oversight. She wants to be able to get married and have a baby, if she so chooses. In short, she wants to live her life as she chooses without the constraints of a conservator or court proceeding."

"As Mr. Spears has said, again and again, all he wants is what is best for his daughter. If Ms. Spears wants to terminate the conservatorship and believes that she can handle her own life, Mr. Spears believes that she should get that chance," Thoreen continued in the legal statement obtained by Variety.

On July 26, Britney's new lawyer- attorney Mathew Rosengart filed the official court petition to request the removal of Jamie as conservator of the songstress' estate. Since the day he was appointed as Britney's attorney, he has kept up intense pressure on Jamie, accusing him of abusing his power over the singer and of "dissipating her estate." According to the August 12 court filing, Jamie had himself offered to step down as the conservator of his daughter's estate, but only after a negotiated settlement could be reached.

Resisting his offer, Mathew said there was nothing to negotiate and that Jamie should resign immediately.

As per Variety, Mathew has not as of yet, taken the next step of seeking to end the conservatorship. Instead, he has asked for an accountant to take control of Britney Spears' finances. Another professional, Jodi Montgomery, would continue to serve as conservator of Spears' "person." In the latest court filing on Tuesday, Jamie suggested that Brenda Penny could order an end to the conservatorship without a further psychiatric evaluation, which had been seen as an obstacle to formally dissolving the arrangement. 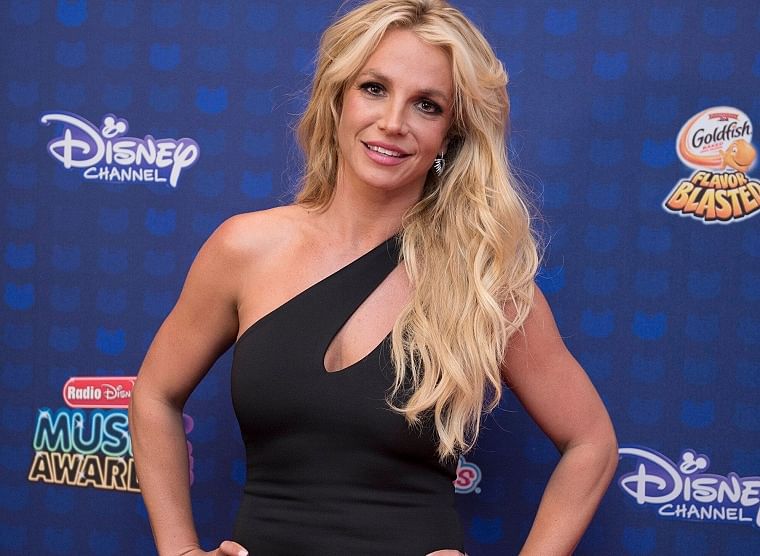 "Mr. Spears believes that Ms. Spears is entitled to have this Court now seriously consider whether this conservatorship is no longer required," Thoreen wrote.

Meanwhile, Mathew said in a statement on Tuesday "This filing represents another legal victory for Britney Spears -- a massive one -- as well as vindication for Ms. Spears. It appears that Mr. Spears believes he can try to avoid accountability and justice, including sitting for a sworn deposition and answering other discovery under oath, but as we assess his filing (which was inappropriately sent to the media before it was served on counsel) we will also continue to explore all options," At a public court hearing in June, the Grammy winner singer spoke for 24 minutes, repeatedly denouncing the conservatorship and her father.

While in July, Britney gave a bombshell testimony telling a judge to charge her father with conservatorship abuse as he was "ruining" her life and she wants to get rid of him. 'With my dad handling what I wear...': Britney Spears vows to never perform again
Advertisement