On July 27, Odenkirk, 58, collapsed suddenly on the 'Better Call Saul' Season 6 set in New Mexico and was rushed to the hospital
ANI 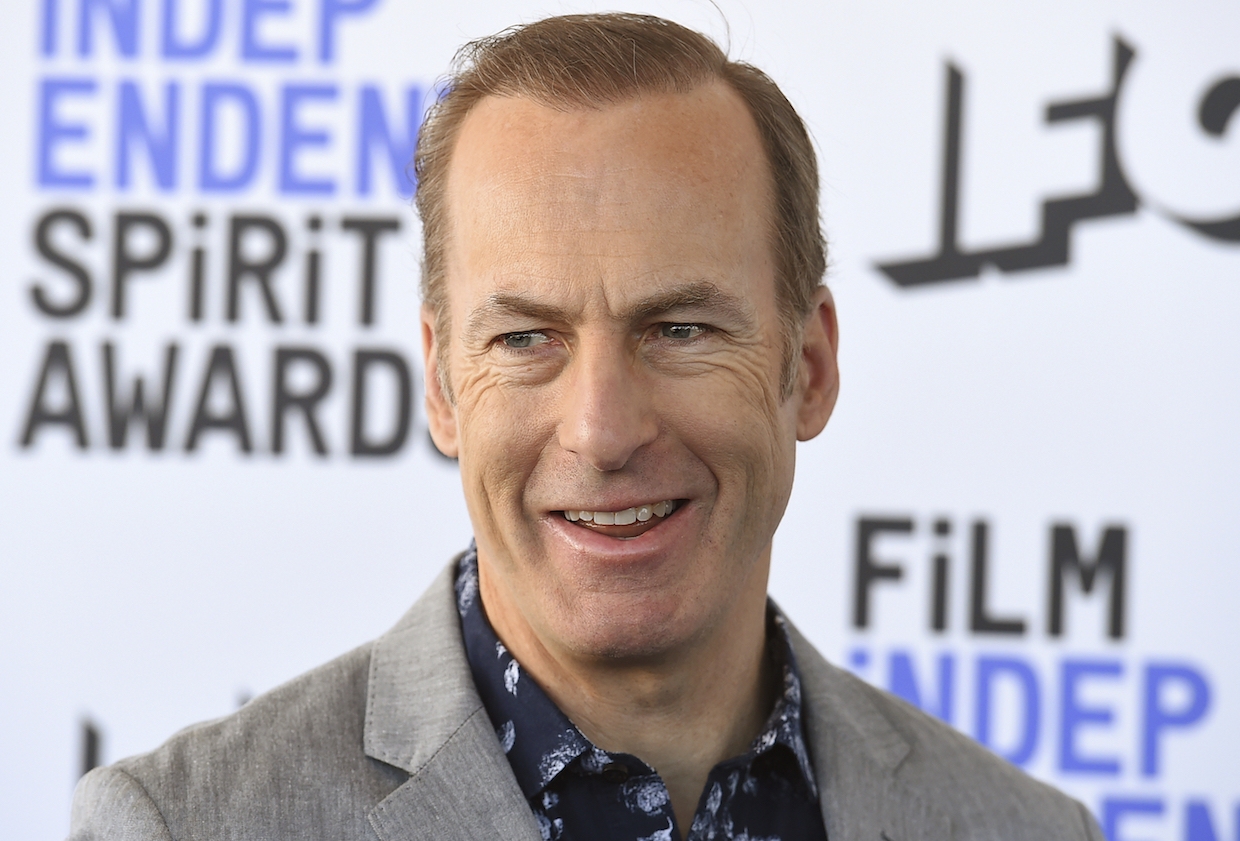 Fans of Bob Odenkirk have heaved a sigh of relief after the Hollywood actor provided a health update days after suffering a heart attack on the sets of 'Better Call Saul'.

Odenkirk took to Twitter and shared that he "is doing great".

"I am doing great. I've had my very own 'It's a wonderful life' week of people insisting I make the world slightly better," the actor joked via Twitter.

"Wow! Thank you, I love everyone right now but let's keep expectations reasonable," he tweeted.

For the unversed, On July 27, Odenkirk, 58, collapsed suddenly on the 'Better Call Saul' Season 6 set in New Mexico and was rushed to the hospital, reports Variety.

Trevor Moore, Comedian, Co-Founder of 'The Whitest Kids U Know,' passes away at 41

Fans expressed their happiness on learning about Odenkirk's health recovery.

"Yaaay !! What news. Get well soon our favourite," a user commented.

"Love you, Odie. So relieved to hear you're doing better," another one wrote.

Odenkirk is a four-time Emmy nominee for his role as slimy lawyer Saul Goodman, a role he originated on AMC's Emmy-winning drama 'Breaking Bad'.

He is reprising the role and is the lead on the prequel spinoff 'Better Call Saul'. The spinoff, which is being filmed at the same New Mexico hub as 'Breaking Bad', was in production on its sixth and final season, which was originally slated to premiere this year before pandemic-related delays pushed it to a likely 2022 premiere.