Brad Pitt spotted with Alia Shawkat, are they more than 'just friends'? 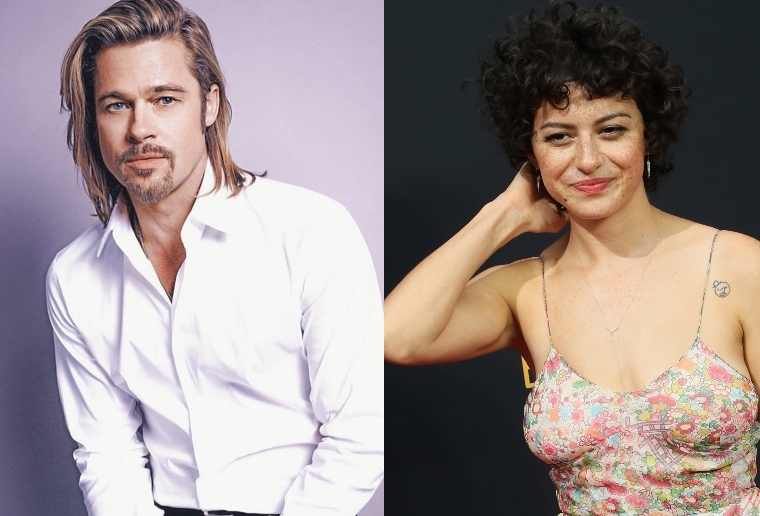 Brad Pitt spotted with Alia Shawkat, are they more than 'just friends'? |

Washington D.C.: It seems that Brad Pitt is trying to move on in his life after separation from wife Angelina Jolie.

Lately, the actor has been spending time with Alia Shawkat, as the duo were photographed at Kanye West's Nebuchadnezzar opera at the Hollywood Bowl. Prior to attending West's concert together, the pair were seen visiting the Wilding Cran Gallery in Los Angeles.

But as a source told People magazine in this week's issue, that the 55-year-old singer is "very much about keeping friends as friends."

"He just loves surrounding himself with good friends," the source said.

"Brad loves the art world," the insider added. "He has a large group of artist friends that he hangs out with. Several are women, but he isn't dating them."

Another source previously told the magazine that the actor and the 30-year-old star are "just friends -- absolutely nothing romantic is going on." 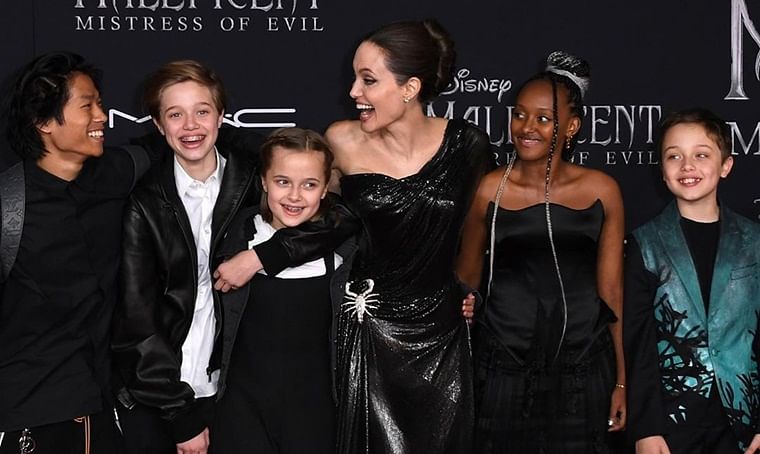