Blake Ellender lively the American actress is turning 34 on 25th August 2021. She is equally famous for her witty tweets.
FPJ Web Desk 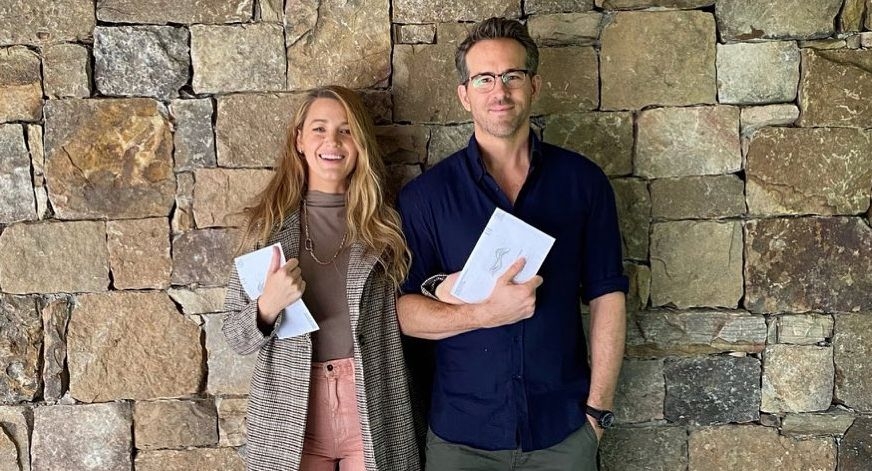 Blake Ellender lively is an American Actress. She is the daughter of Ernie Lively. Who himself was a American actor and acting coach. Blake was born on 25th August 1987 in Los Angles, California. Since childhood Blake accompanied her parents to the acting classes that they taught in.

No wonder she made her professional debut with his directorial project ‘Sandman’ in 1998. She did many films after that but gained recognition with her character of ‘Serena Ven Der’ Woodsen, in the television drama series ‘Gossip Girl’. It was one of the long running series with six seasons from 2007 to 2012.

Lively got married the Canadian actor Ryan Reynolds on 9th September 2012. He is best known for his humor. They soon became a popular couple of Hollywood due to their love for each other but of course also for their witty replies on social media.

Both Blake and Ryan never fails to troll each other. Blake proves all her 'witty wife' skills on the internet. As the actress celebrates her 34th birthday on 25th August 2021. Here are some the most hilarious tweets by Blake o husband Ryan Reynolds.

In this tweet it is Ryan who started to be witty, but as always Blake had a better version of being hilarious. Her tweets with multiple emojis have made the fans wonder different meanings about it. Not to forget she really likes 'Eggplants'.

.@VancityReynolds 💋♥️🍆💥 (No that’s not emoji climaxing. I just really like eggplants. Pyrotechnic ones. ) https://t.co/RSygJfHIAJ

Lively is making fun of her husbands baking skills. The pictures can resemble how good he is at it.

She plays the best trolling games with her husband on social media. Earlier it was Ryan who wished her with a picture that focused on him rather than her. Blake didn't miss the opportunity and see how she wished him with this picture.

The internet flooded with laughter as immediately could connect to her tweet. They once again proved to be the most hilarious couple.

Once again Ryan tried to take troll on her ,indeed he was trolled. He is talking about 'A Simple Favor' . In return she is roasting him by refering it as least of his concerns.

Oh darling, of all the secrets I’m keeping from you, this should be the LEAST of your concerns... trust me. 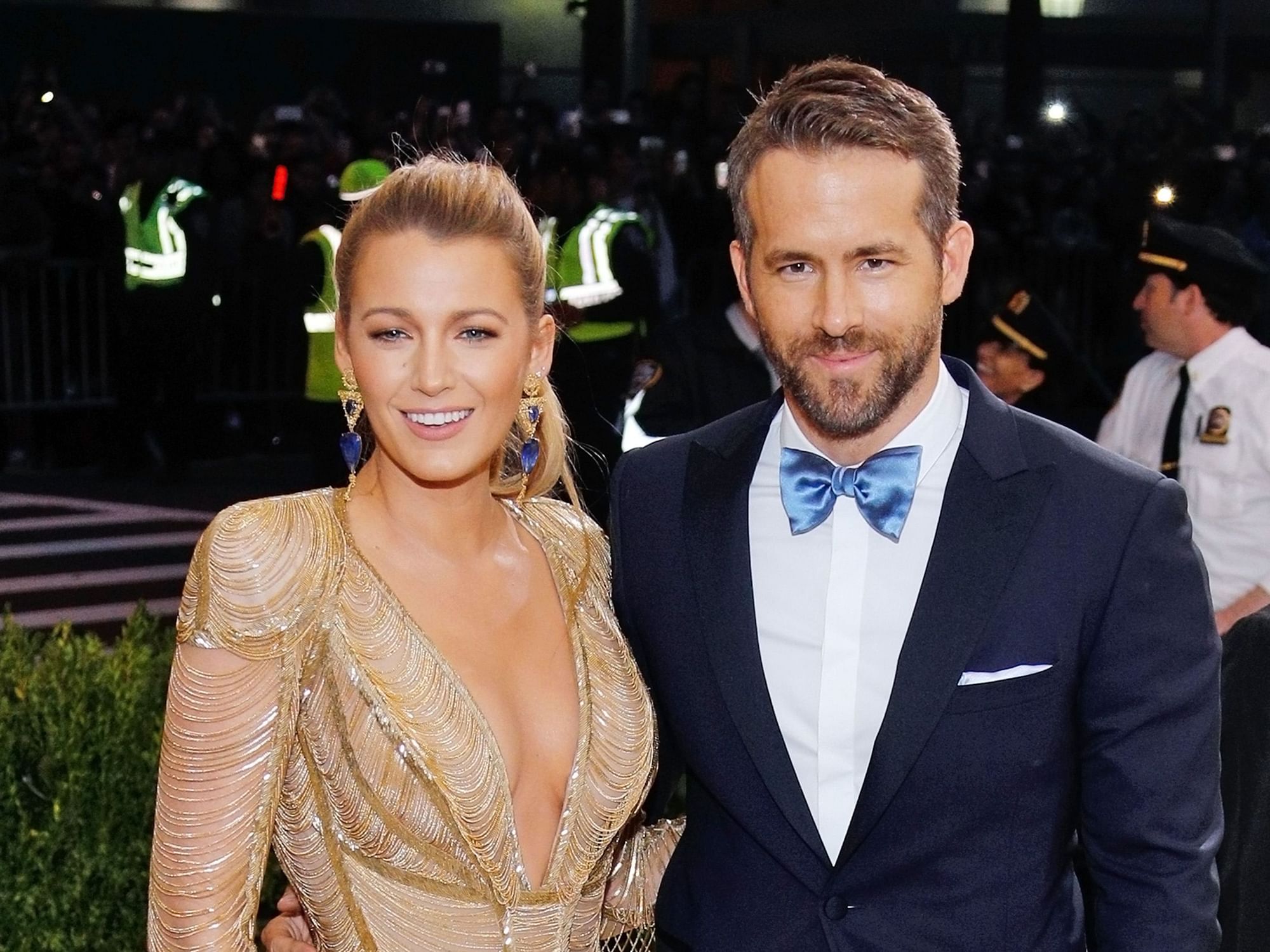