Hollywood actor Letitia Wright, who played the role of 'Shuri' in the Marvel Cinematic Universe's 'Black Panther' upset her fans after she tweeted a fact-free video from YouTube, questioning the safety and efficiency of the Covid-19 vaccine on Thursday (local time).
ANI 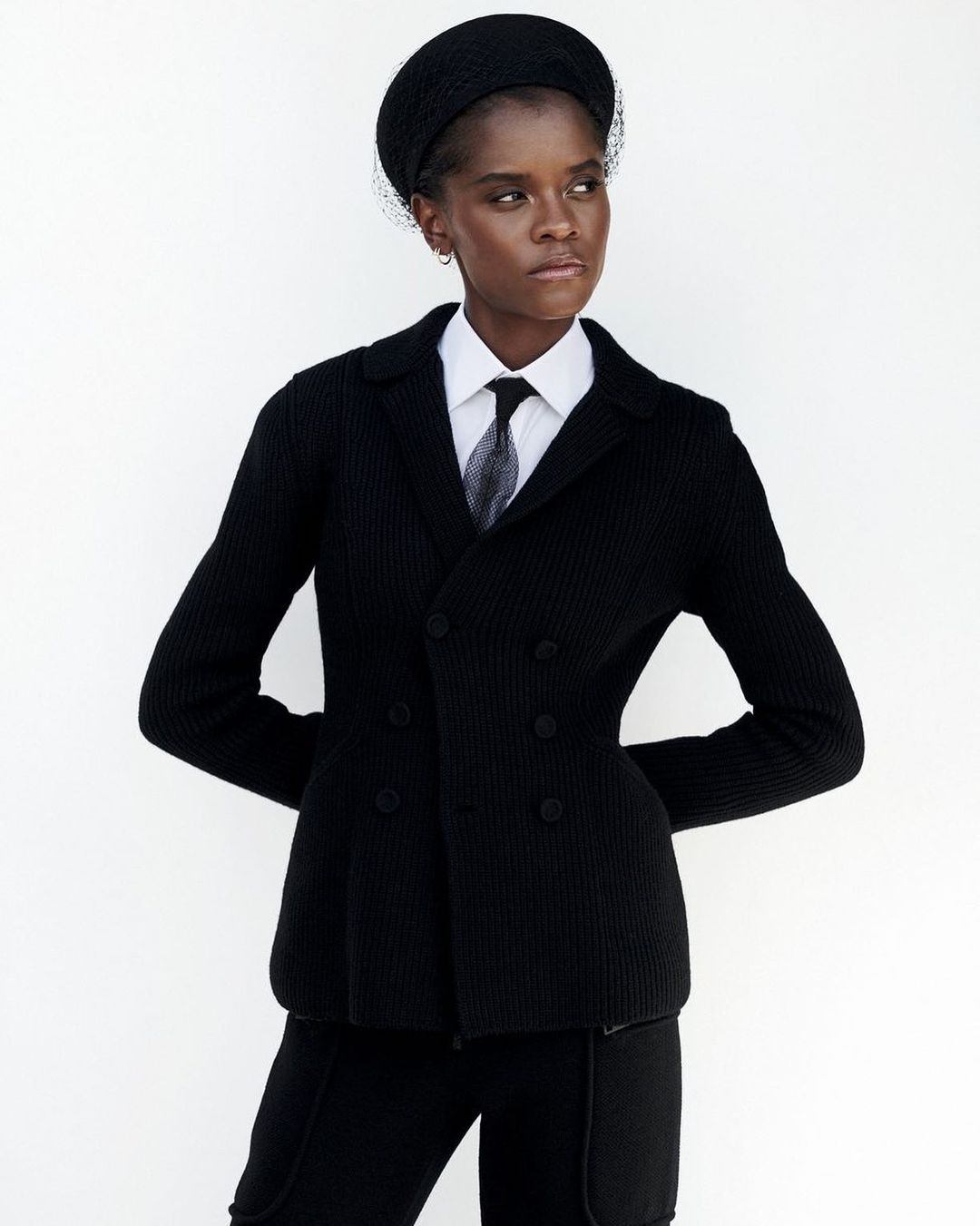 Hollywood actor Letitia Wright, who played the role of 'Shuri' in the Marvel Cinematic Universe's 'Black Panther' upset her fans after she tweeted a fact-free video from YouTube, questioning the safety and efficiency of the Covid-19 vaccine on Thursday (local time).

According to the Hollywood Reporter, Wright faced heavy backlash on Twitter after she posted a link to a video on YouTube which questioned whether or not people should take the prospective coronavirus vaccine, and also vaccines in general.

The tweeted video from 'On The Table', which is a YouTube discussion channel, had its presenter Tomi Arayomi state his opinions at length regarding the efficiency of the vaccines and also the dangers of taking them. "I don't understand vaccines medically, but I've always been a little bit of a sceptic of them," said Arayomi at the beginning of his fact-free monologue which was mostly based on his personal feelings about the vaccine.

After posting the video on Twitter, Wright quickly became involved in a series of arguments with users who called her out for spreading misinformation about the vaccines. "I think it's valid and fair to simply ask what's in it," replied the British actor to one of the users while stating the importance of questioning.

The British actor further tweeted, "If you don't conform to popular opinions, but ask questions and think for yourself....you get cancelled."

Later on Thursday, as per the Hollywood Reporter, Letitia's MCU co-star Don Cheadle was also drawn into the controversy after users started tagging him in the tweets about Wright. The 'Iron Man' star responded that he will bring the issue directly with Wright.

After seeing portions of the YouTube video, Cheadle tweeted: "jesus... just scrolled through. hot garbage. every time i stopped and listened, he and everything he said sounded crazy and f***d up." Don further added that he "would never defend anybody posting this, but i still won't throw her away over it, the rest i'll take off twitter. had no idea".