Singer Billie Eilish will be honoured as Billboard's 2019 Woman of the Year on December 12.
PTI 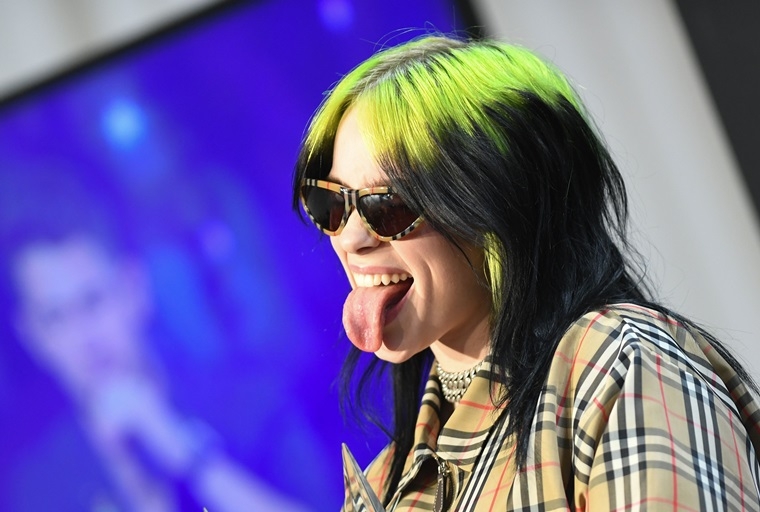 Los Angeles: Singer Billie Eilish will be honoured as Billboard's 2019 Woman of the Year on December 12.

According to The Hollywood Reporter, pop star Taylor Swift will also be honoured at Billboard's event, receiving the inaugural Woman of the Decade award.

"Billie has disrupted the entertainment industry through her music and social media platforms, leaving an indelible impact on the global cultural zeitgeist.

"Her ability to speak to the Gen-Z population, making teens and young adults feel accepted in today's society has quickly allowed Eilish to grow to the top of the charts, breaking the mold for this generation with her electric hair-colour and sharp attitude" Billboard's editorial director Hannah Karp said in a statement.

Eilish is the youngest artist ever to be named Billboard's Woman of the Year.

Alanis Morissette, Brandi Carlile and Nicki Minaj will also be honoured at the "Women in Music" event. 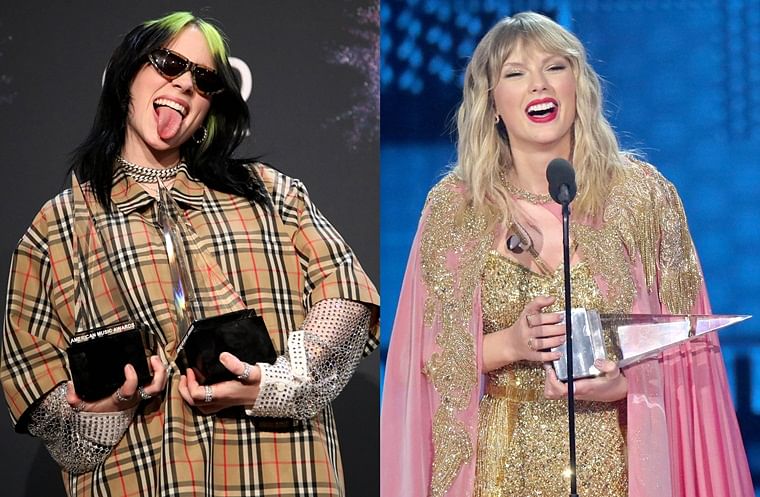