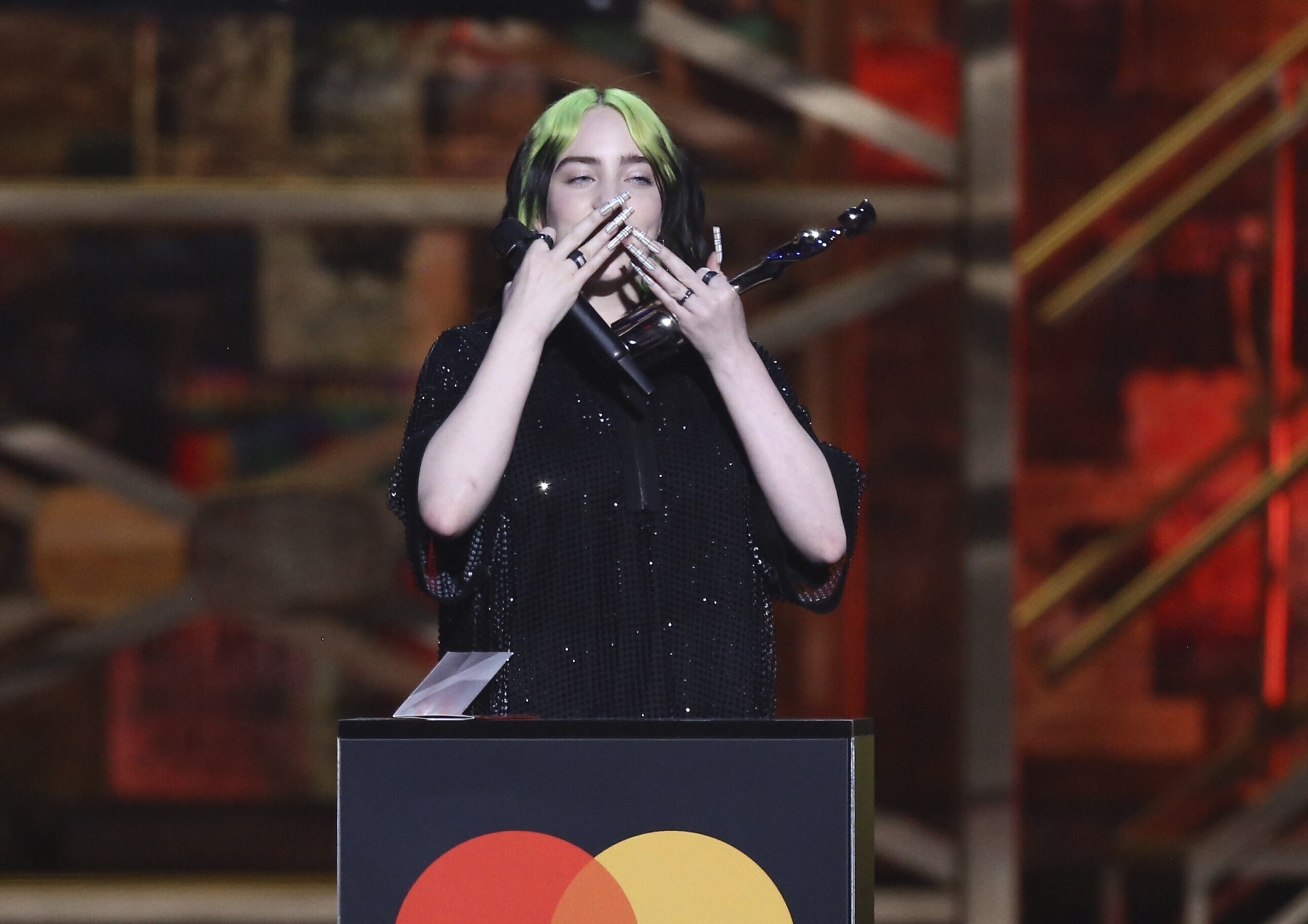 London: Singer Billie Eilish broke down at the 2020 BRIT Awards after admitting social media trolls had made her "feel hated".

The American singer got the award on Tuesday evening for Best International Female Artist from Spice Girl Mel C, after performing new James Bond theme "No Time To Die live" for the first time, reports dailymail.co.uk.

Billie told the star-studded audience at London's O2 Arena: "I wanted to say something that I was thinking like two seconds agoÂ. I've felt very hated recently."

Struggling to compose herself, she added: "And when I was on the stage and I saw you guys smiling at me, it genuinely made me want to cry, and I want to cry right now, so thank you."

The award comes after she discussed her recent decision to take a step back from social media, and specifically stop reading the comments on her Instagram posts.

She had told BBC Breakfast: "I stopped like two days ago. I've stopped reading comments fully. It was ruining my life. It's weird. The cooler the things you get to do, the more people hate you."

"Cancel culture is insane. The internet is a bunch of trolls and the problem is a lot of it is really funny. It's anything for a joke. People say anything to make people laugh."

"It's insane that I have ever been reading comments. I should've stopped long ago but the problem is I've always wanted to stay in touch with my fans and people have ruined that for me and for them. That s**ks."

"I still try to like fan posts. If I see fans anywhere I just want to talk to them. They're people, they're me. They're like friends of mine, but the internet is ruining my life, so I turned it off," she added.

The Grammy-Award winning singer-songwriter and her producer and co-writer brother Finneas O'Connell had also revealed about the creative process behind the James Bond track. Finneas had explained that Bond star Daniel Craig is involved in every aspect of their movie franchise, including the theme song.

"He had to like it. If Daniel doesn't like it then you don't get the job," he said while Billie added: "He has a big say in it. We learned that from this. He's really involved. We haven't met him but he's got to like it before they move on." 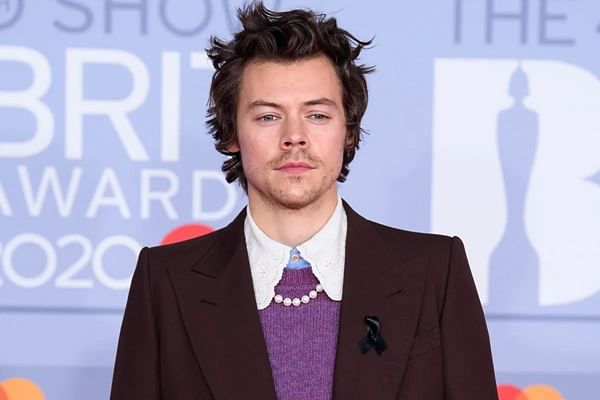