Ahead of his memoir's release, Obama shared a list of personally curated memorable songs from his administration days.
FPJ Web Desk 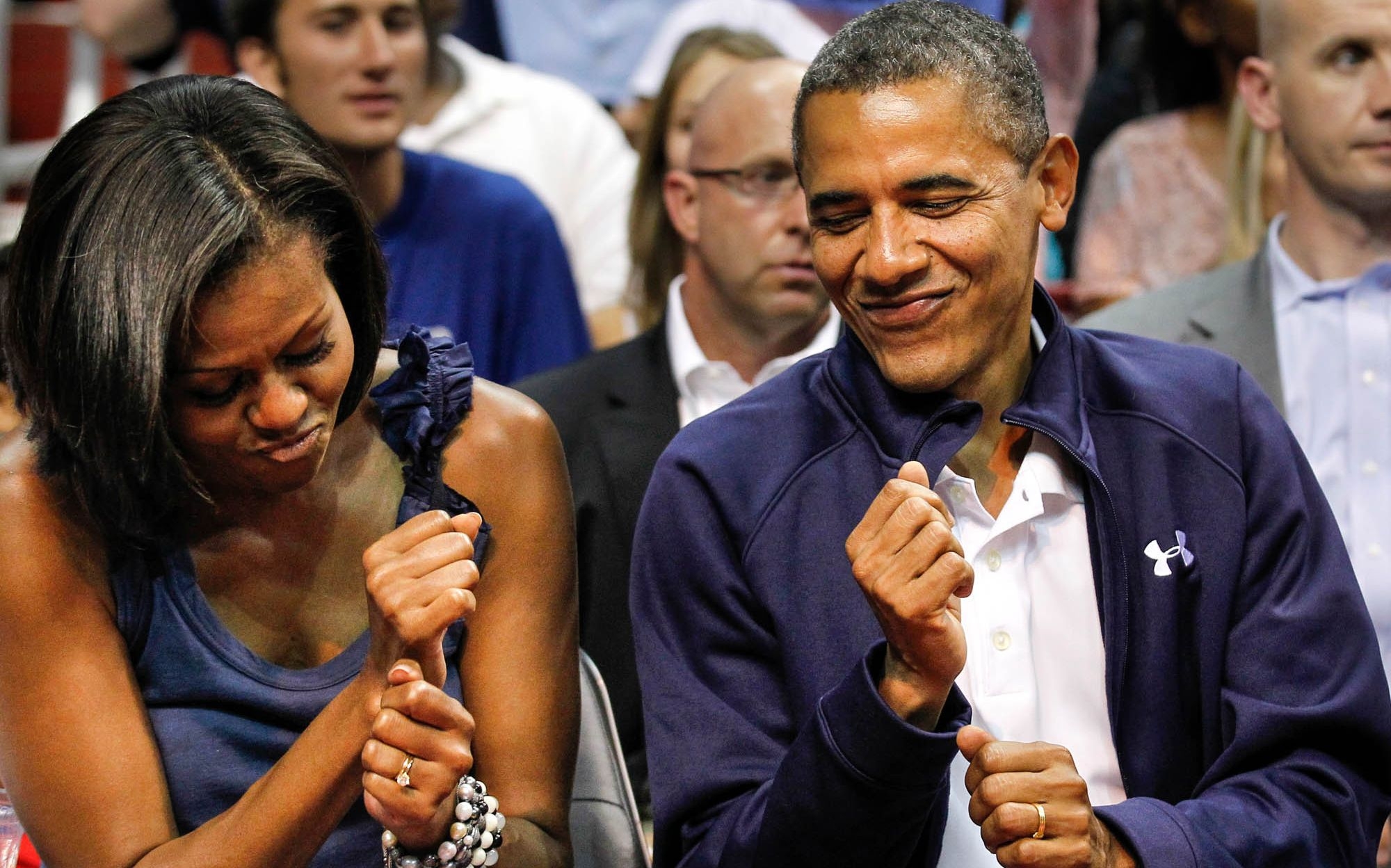 Every year around the holidays, former US president Barack Obama releases a list of his favourite movies, TV shows and books.

This year, the 59-year-old has set things differently as his 768-page memoir "A Promised Land", is expected to hit the stands on November 17.

Ahead of its release, Obama shared a list of personally curated memorable songs from his administration days.

“Music has always played an important role in my life—and that was especially true during my presidency. In honour of my book hitting shelves tomorrow, I put together this playlist featuring some memorable songs from my administration. Hope you enjoy it,” he wrote on Twitter. 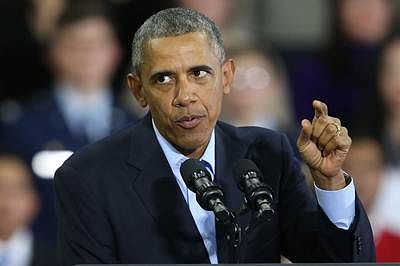 In many respects, modern-day India is counted as a success story, says Barack Obama
Advertisement

Some of the popular songs on the list include "The Times They Are a-Changin'" by Bob Dylan, Eminem's Oscar winning song "Lose Yourself", and "Michelle" by The Beatles to name a few.

The book chronicles Obama's childhood and political rise, his journey from the 2008 election campaign to the end of his first term with the daring Abbottabad (Pakistan) raid that killed al-Qaeda chief Osama bin Laden.

Obama was the first African-American president of the United States. He visited India twice as the US President - in 2010 and 2015.

"A Promised Land" is the first of two planned volumes. The first part hit bookstores globally on Tuesday.

Obama's other books include 'Dreams from My Father', 'The Audacity of Hope', and 'Change we can Believe in'. 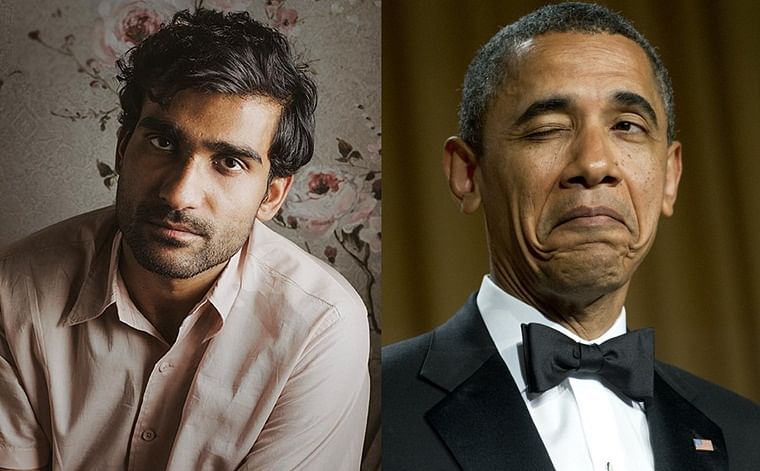 Totally flipping out: Prateek Kuhad on making it to Barack Obama's favourite music of 2019