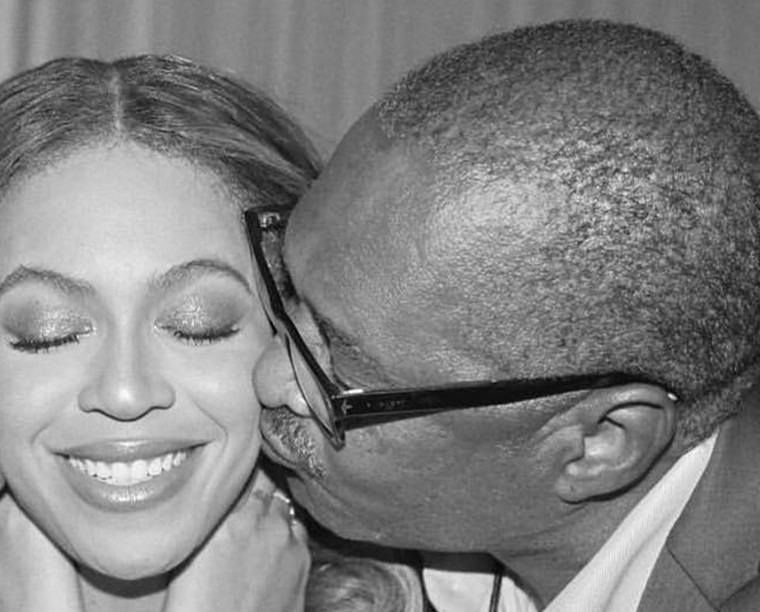 Knowles opened up about his fight with breast cancer in an interview with 'Good Morning America'.

The teaser of the show was released via Twitter on Tuesday. In the clip, the host's show asks Knowles. "How was it to tell your family about the diagnosis?" It appears that the interview will centre around Knowles and his current fight with cancer. However, there is a good possibility that he will also speak about the experience of walking through this journey with his family's support.

Knowles, a businessman, divorced Tine Knowles in 2011 after staying together for 30 years. However, the two have been spotted together supporting their daughter on various occasions and seem to have had an amicable split, reported E! News.

Knowles is a big supporter of his daughters' careers, especially Beyonce's.

"I think that's the beauty of her creativity and I think that's what makes it so special, is that it relates to everyone," he explained to E! News after the release of 'Lemonade'. 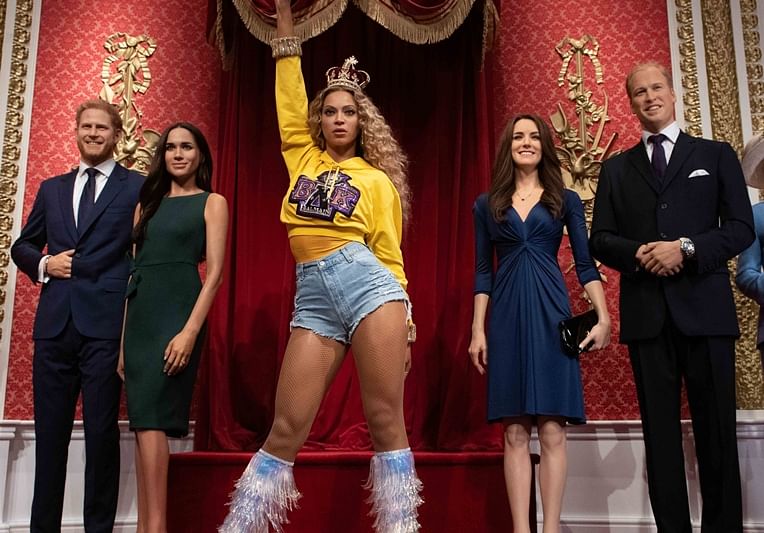 Beyonce gets spot amongst British Royals at Madame Tussauds