Jay-Z and Beyonce's mansion that they own in New Orleans had caught fire on Thursday, which is reportedly being investigated as a possible arson case.
PTI 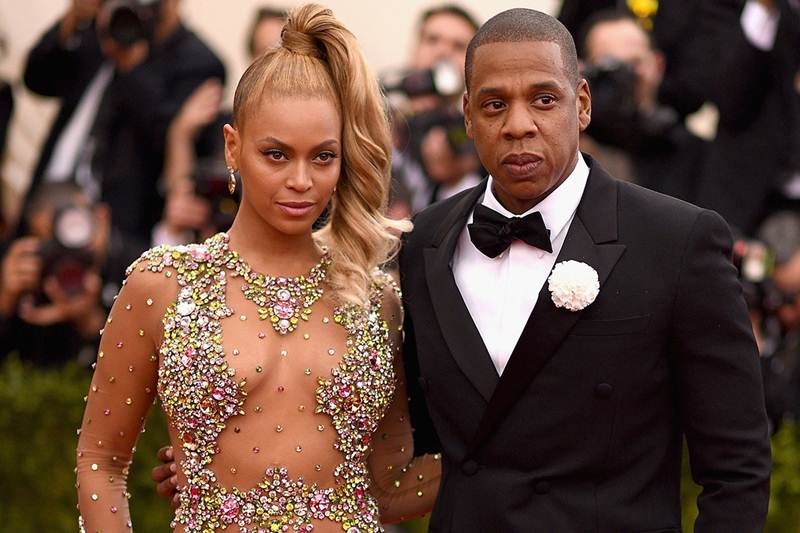 Jay-Z and Beyonce's mansion that they own in New Orleans had caught fire on Thursday, which is reportedly being investigated as a possible arson case.

TMZ has confirmed that firefighters responded Wednesday night to a 1-alarm fire at the Spanish baroque mansion in the Garden District.

Sources told the outlet that the fire department got the call around 6 pm and a little over two hours later the fire was fully extinguished by a team of 22 firefighters.

Reportedly, there were no injuries and the cause of the fire was unknown at that time. But around 4:15 pm on Friday, officials in New Orleans told TMZ that this house fire has now been classified as simple arson.

The officers told that they initially responded to the scene "following a call about a suspicious person", but upon arriving and investigating they determined that fire had been set to the property deliberately. For the unversed, the official in New Orleans reported back in 2015 the listed owner, Sugarcane Park LLC, shows its mailing address is the one for Beyonce's management company, Parkwood Entertainment.

The mansion was reportedly built in 1925 as a Presbyterian church before it was re-purposed as a ballet school. The 3-story house features a main residence, 3 separate apartments, 26-foot ceilings, and a green roof, according to TMZ.