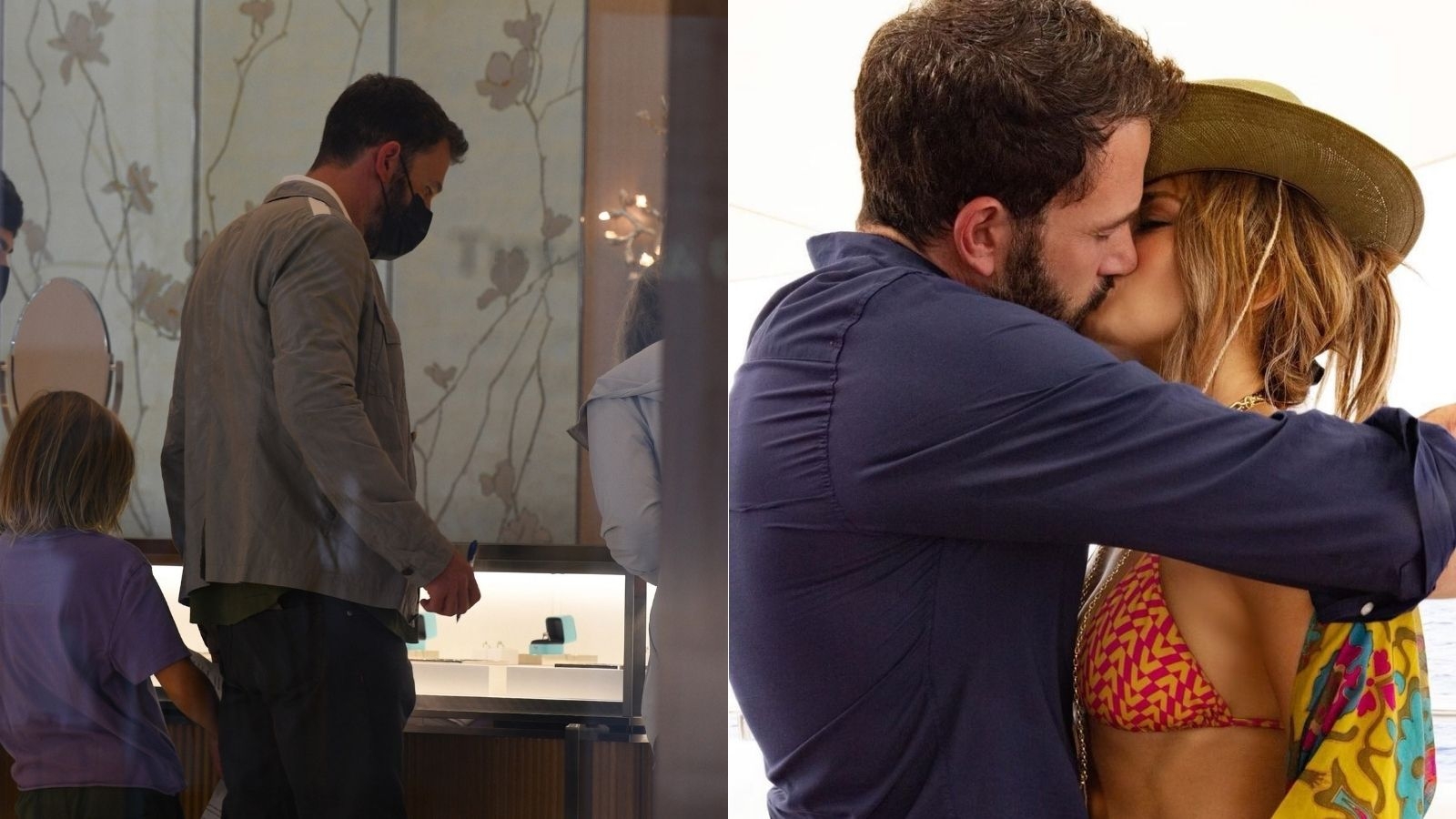 Amid the 'reunion' and 'family dates', here comes another update about one of the hottest couples of Hollywood- Jennifer Lopez and Ben Affleck. The Oscar-winning actor along with his mother and child was recently spotted browsing engagement rings at Tiffany and Co. in Los Angeles.

Ben's shopping trip comes two days after the 'Justice League' star and Jen brought their families together for a trip to the Magic Castle in Los Angeles.

For a quick recap to Bennifer 1.0 days, the actor first popped the question to his 'Gigli' co-star using a USD 2.5 million 6.1-carat pink diamond ring by Harry Winston in 2002.

However, the couple at that time decided to postpone their planned 2003 wedding, blaming "excessive media attention" in a statement, as per Page Six.

Before officially walking down the aisle, the couple split in 2004 and a rep for Jen confirmed the news to People magazine at that time saying, "Jennifer Lopez has ended her engagement to Ben Affleck. At this difficult time, we ask that you respect her privacy." After partying ways, Ben married actor Jennifer Garner. His relationship with Garner did not survive long as they officially divorced in 2017.

The 'Jersey Girl' co-stars rekindled their romance in April, just a month after Jen ended her two-year engagement to former MLB star Alex Rodriguez. Meanwhile, Ben before rekindling his romance with Jen was dating actor Ana de Armas and split with her in January.

On the occasion of her birthday, Jen made her relationship with Ben Instagram official.

Since the reunion, the duo has been virtually inseparable. The two have been clicked making most of their time vacationing with each other and working hard to have their families along every step of the way.

Their brood had a joint outing at Universal Studios in Hollywood in July. Ben was spotted dining with both of Jen's kids in Malibu in June too! The 'Live By Night' actor also spent time with his lady love's mother in Las Vegas in June.

Speaking about their trips as a couple, the two have been spotted many times giving major PDAs while on trips that include a luxurious resort in Montana, the Hamptons, and Italy among others. 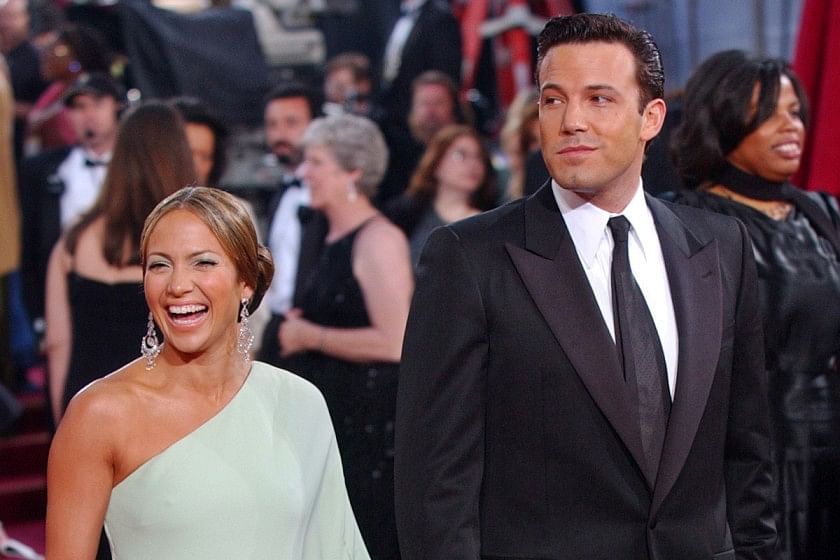