The British Academy for Film and TV Arts (BAFTA) has scrapped the special prizes at its TV awards this year following the controversy surrounding its decision to hand Noel Clarke a similar award in April.
ANI 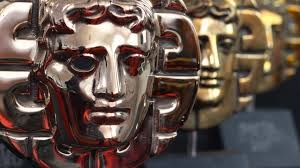 The British Academy for Film and TV Arts (BAFTA) has scrapped the special prizes at its TV awards this year following the controversy surrounding its decision to hand Noel Clarke a similar award in April.

According to Deadline, the main TV awards will occur on June 6, yet there will be no Fellowship prize or Special Award, which was won a year ago by Idris Elba. BAFTA told individuals that it has "temporarily paused" awards within its gift as it reviews procedures.

It follows BAFTA experiencing harsh criticism for pressing ahead with Clarke's Outstanding British Contribution to Cinema Award recently, in spite of the charity being presented with allegations of sexual conduct made against the 'Bulletproof' and 'Doctor Who' star. Clarke vehemently denies wrongdoing.

The association eventually presumed that it would have been "improper" to halt the award "based on the extremely limited information that we had where the ultimate sources were unknown." 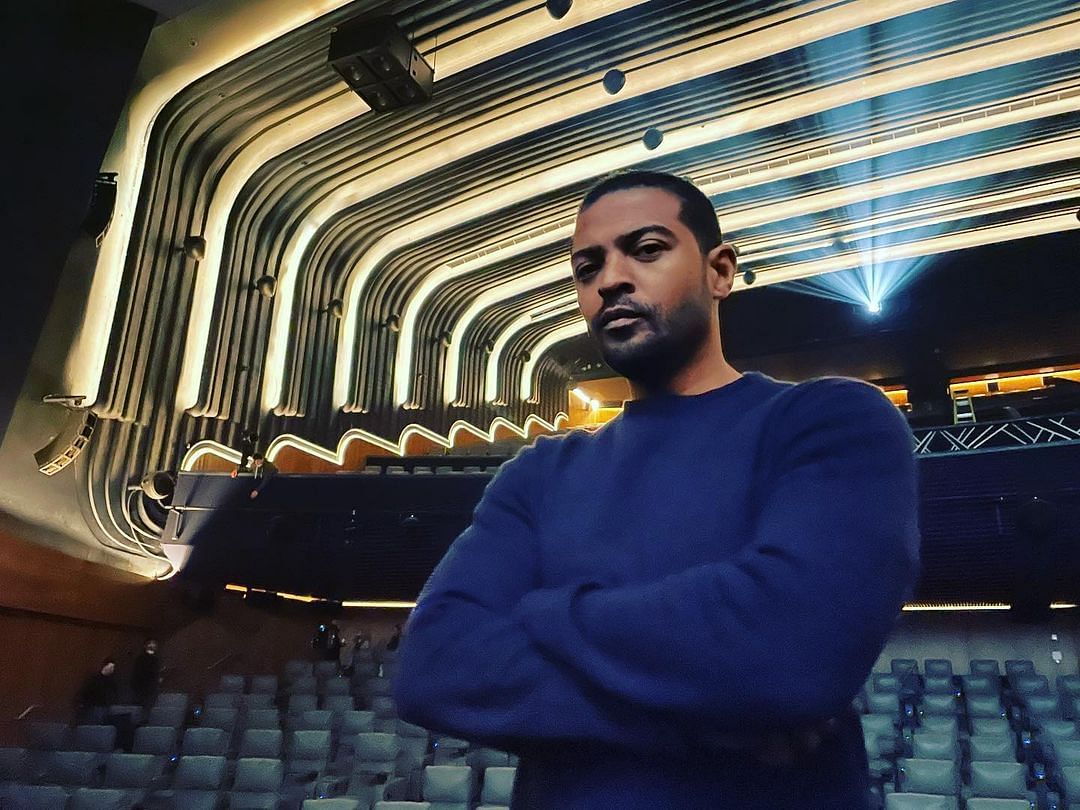 Clarke's BAFTA award and membership were subsequently suspended when The Guardian published an investigation on Clarke, in which 20 ladies blamed him for acting improperly. Clarke has apologised if his "actions have affected people in ways I did not intend or realise," yet denies "sexual misconduct or criminal wrongdoing."

A BAFTA spokeswoman said: "We have recently announced that we are conducting a review of the processes governing awards that are in the gift of the academy, so we have temporarily paused the Special Awards and Fellowships and they will not feature in this Sunday's ceremony."

Deadline detailed that the choice to scrap special prizes at the TV awards follows there being no accomplishment gong being granted at the BAFTA TV Craft Awards a month ago. In 2020, Nicky Sargent and Vikki Dunn, founders of post-production facility The Farm, took home the Special Award.