Awkward: When Brad Pitt's make-up artist used cosmetics to even out a tan line on his butt 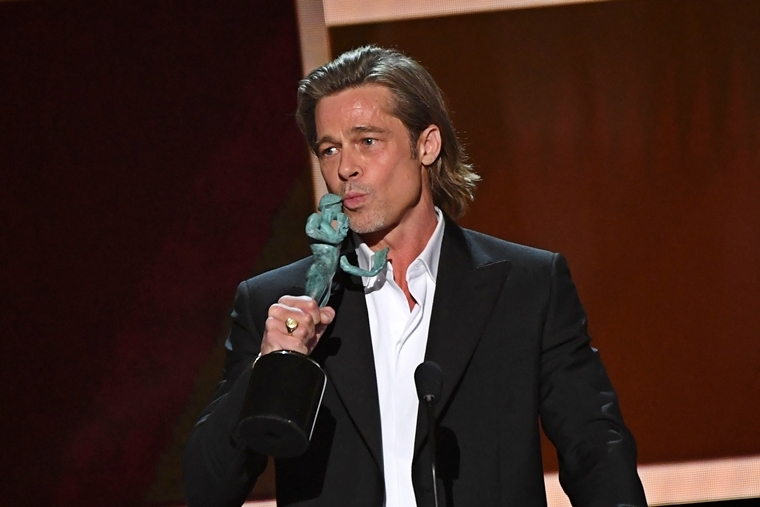 On TV show "Celebrity IOU", the actor spoke about his bond with his cosmetic experts and also shared an awkward anecdote he had experienced with Jean.

"She's family, we're like brother and sister. She's been that person I value so much in my life," Brad Pitt said.

The Oscar-winning actor has worked with Jean on over 40 movies, but he admitted "Legends of the Fall" in 1994 provided their most awkward moment when the make-up artist had to use cosmetics to even out a tan line on Brad's butt, reports femalefirst.co.uk. 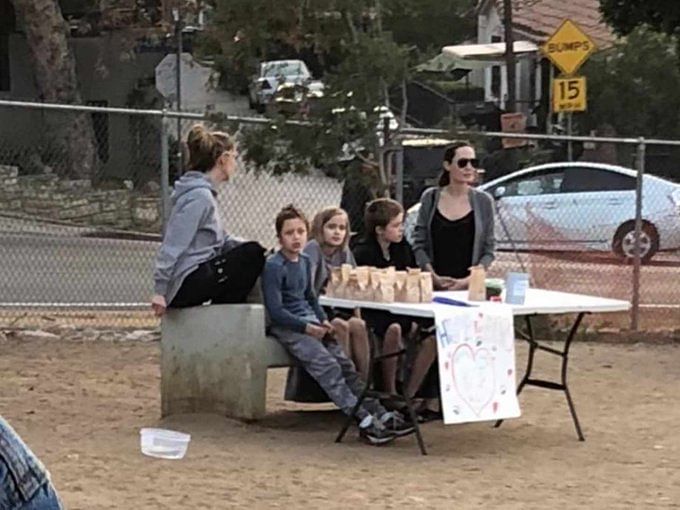 He added: "When it comes up, we can't really look each other in the eye."

Jean Black has taken care of Brad Pitt's make-up in numerous films including "Inglourious Basterds", "Ocean's Thirteen", "The Curious Case Of Benjamin Button", "Babel", "Burn After Reading", and "The Assassination Of Jesse James By The Coward Robert Ford".