The pandemonium unfolded last week at Astroworld, a sold-out, two-day event in NRG Park with an estimated 50,000 people in attendance.
FPJ Web Desk 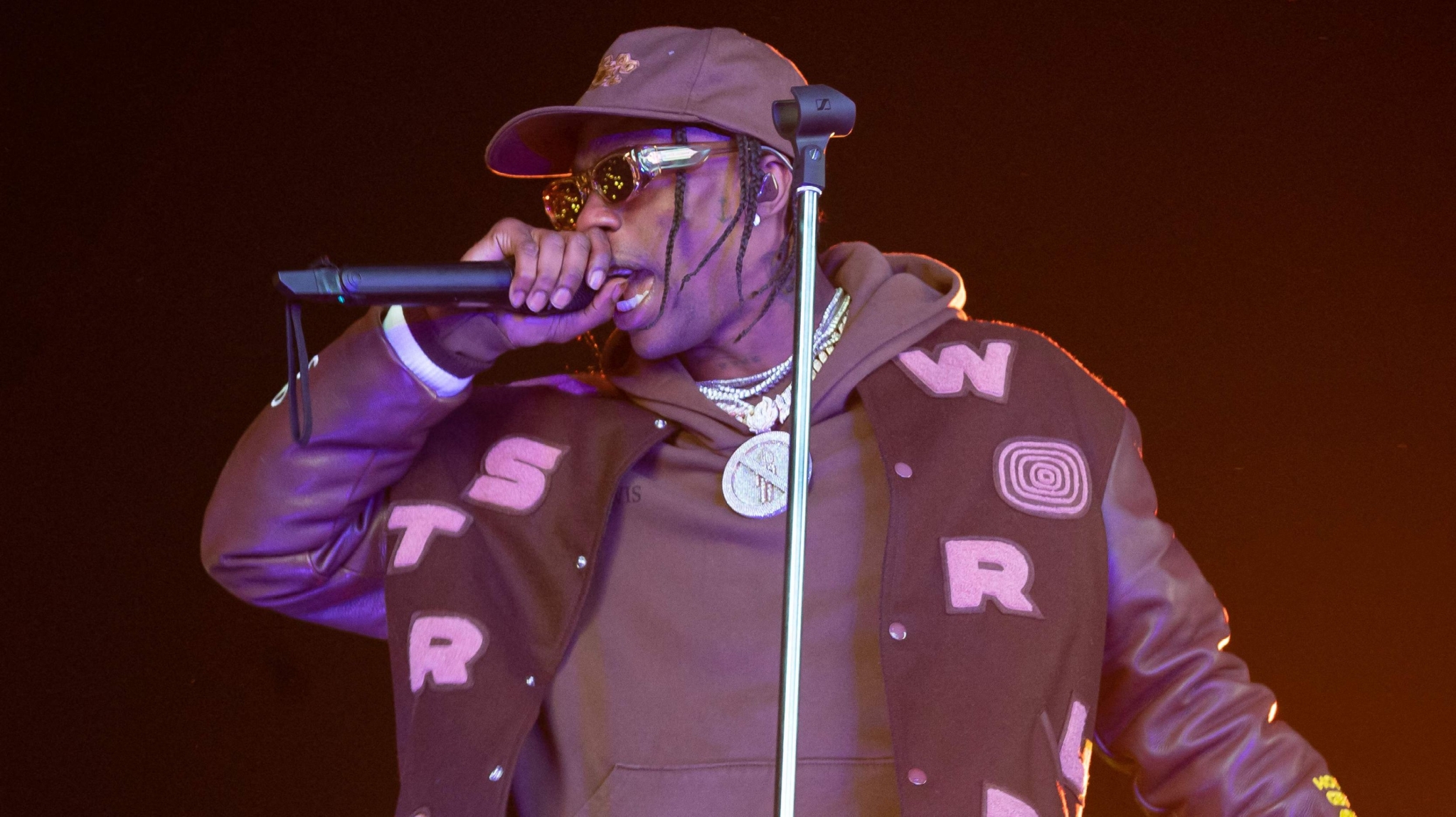 The crowd at a Houston music festival suddenly surged toward the stage during a performance by rapper Travis Scott, squeezing fans so tightly together that they could not breathe or move their arms and killing eight people in the chaos.

The pandemonium unfolded last week at Astroworld, a sold-out, two-day event in NRG Park with an estimated 50,000 people in attendance.

The dead ranged in age from 14 to 27, while hundreds of people were treated for injuries on-site and at least 13 were hospitalised. They included a 9-year-old boy who attended the festival with his father but became separated as the crowd became dangerously packed.

Among the lot is an Indian-origin woman named Bharti Shahani, 22, who is a student at Texas A&M University.

According to reports, she was declared brain dead after being injured at the festival, and is currently on ventilator.

Her father, Sunny Shahani said “The doctors, they say the chances of survival are nothing."

Meanwhile, lawsuits have been filed at courts in Houston, Texas, during the weekend over the deaths and injuries associated with the fest.

The concert, which included Drake coming on stage for the final songs of Scott's performance, was being webcast live to a worldwide audience by Apple Music. The second night of the festival, planned to unfold Saturday, was immediately cancelled as the extent of the casualties of the first night became evident.

Scott has expressed sorrow over the devastation that occurred during his set, and although he paused the show upon seeing an ambulance to acknowledge possible issues in the crowd, has said he had no idea serious injuries or deaths were occurring.

"I'm absolutely devastated by what took place last night," the star wrote on social media Saturday. "My prayers go out to the families and all those impacted by what happened at Astroworld Festival."

Authorities have said part of their investigation will include reviewing whether the concert promoter and others behind the festival adhered to the plans submitted.

Houston police and fire department investigators have said they are reviewing surveillance video provided by concert promoter Live Nation, as well as dozens of clips from people at the show that were widely shared on social media.