Hollywood veteran Arnold Schwarzenegger and senior journalist Maria Shriver have officially divorced after over a decade of separation.
PTI 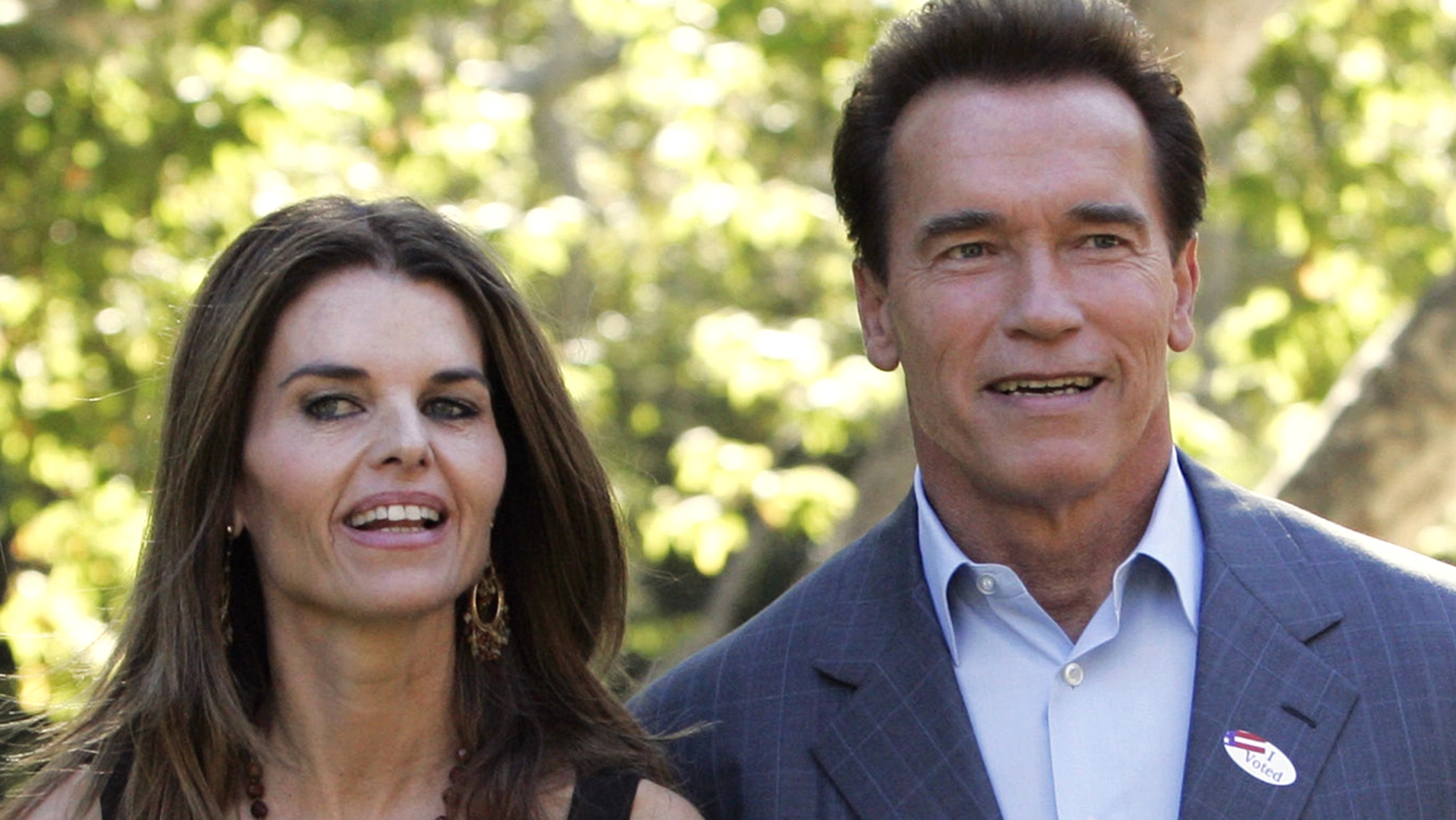 Los Angeles: Hollywood veteran Arnold Schwarzenegger and senior journalist Maria Shriver have officially divorced after over a decade of separation.

According to TMZ, the divorce was mediated by a private judge who signed off on the final paperwork earlier this month.

However, according to the outlet, the Los Angeles Superior Court system required a sitting judge to submit the case, which took place on Tuesday morning.

It is said that much of the delay in the divorce was due to the former couple's complex property settlement agreement. 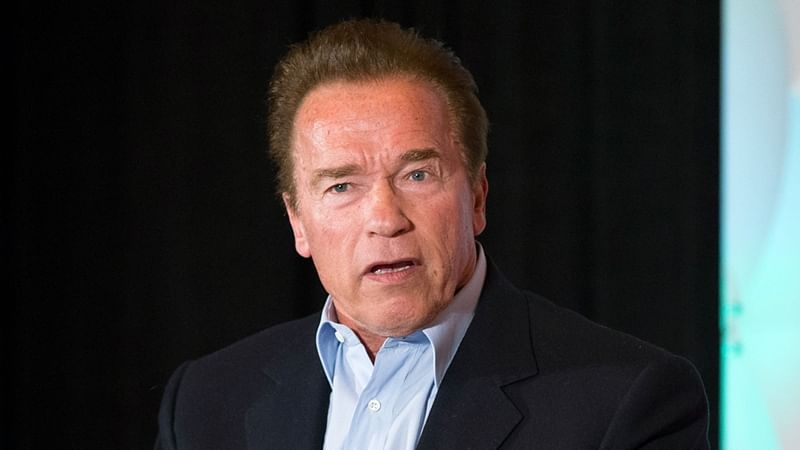 The "Terminator" star's marriage to Maria broke down in 2011 when he admitted he had fathered a child, Joseph, now 24, with the family's one-time housekeeper Mildred Baena.

Joseph's resemblance to Arnold led Maria to question Mildred about her son's paternity, who eventually confessed the truth to the journalist.

Soon after, Arnold and Maria decided to part ways.

Since their separation the duo has dated other people and they continue to be a close unit as family. The former couple has also often been photographed with Joseph, who currently works in real estate.