Hammer’s ex-girlfriend said “he would cut off underwear or bras and use the knife and put it all over my body.”
FPJ Web Desk 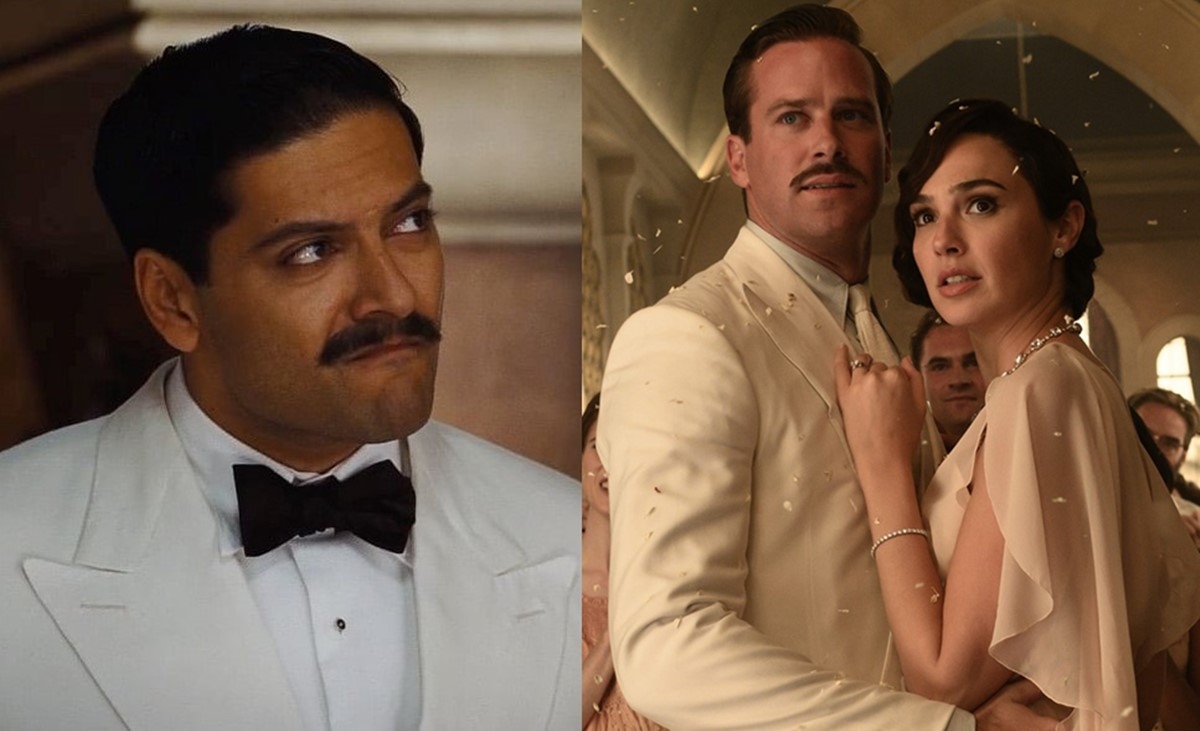 American actor Armie Hammer got himself embroiled in a major controversy after a woman shared gruesome details of her intimate relationship with the star on Instagram.

She also shared screenshots about the conversations and sexual interactions he’s had with her and multiple women.

While it may seem normal to indulge in sexting, the alleged conversations in question involve the actor talking about rape fantasies, the desire to inflict pain on his partners and that he was 100% a cannibal.

The account which made these accusations and the messages that have surfaced are yet to be verified.

But it’s not just that. Hammer’s ex-girlfriend and model Paige Lorenze told the Daily Mail “he would cut off underwear or bras and use the knife and put it all over my body.”

She said that he also carved an "A" on her body using a knife.

Paige said, "I wasn’t sure he was serious, as he looked over my body and said: 'Where should I carve an A on you?' Before I could process it, he plunged the tip of the knife into my flesh just above my vagina."

Meanwhile, Hammer is currently facing divorce from Elizabeth Chambers which she filed in July 2020, seeking primary custody of their kids and joint custody.

The scandal has also gripped Hammer’s upcoming film "Death On The Nile".

With "Death on the Nile", director Kenneth Branagh returns with a new Agatha Christie adaptation, after the commercially successful and star-studded 2017 release, "Murder on The Orient Express".

The plot of the film follows Poirot getting involved in a love triangle gone murderously bad while on vacation in Egypt.

With Hammer caught himself in a controversy of this magnitude, there are reports that the film's release may be postponed indefinitely. 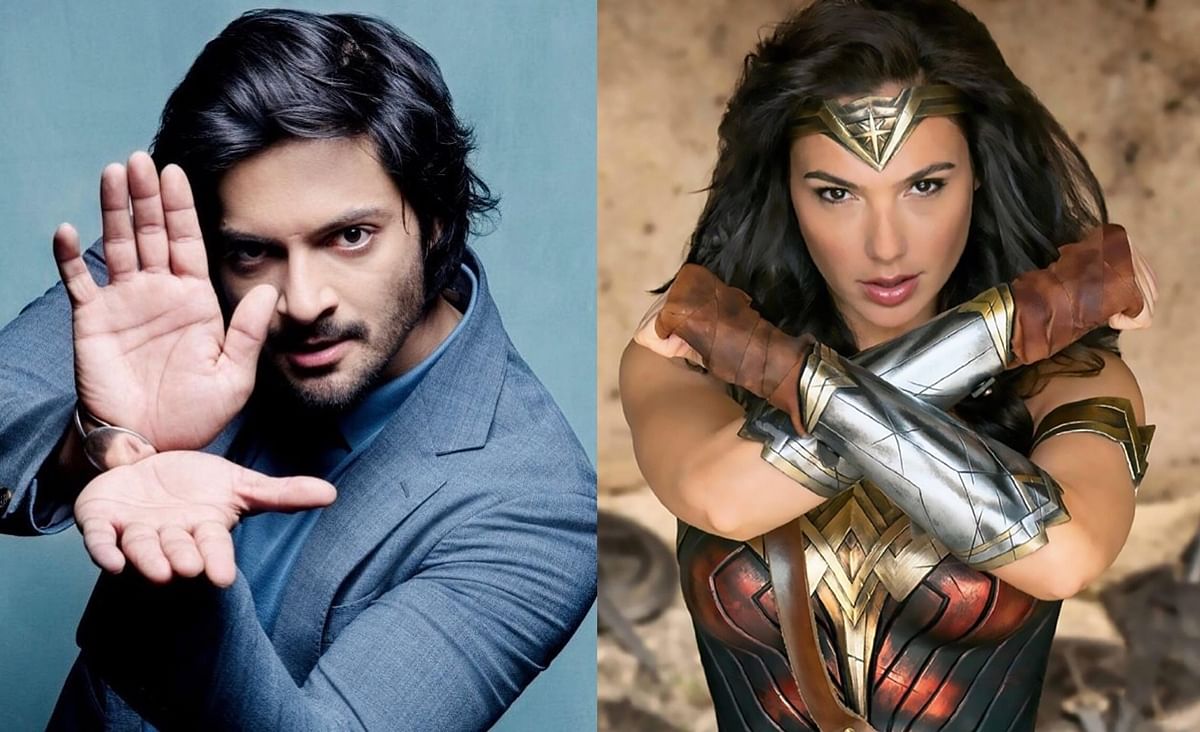