After the surprise drop of Kanye West's highly anticipated album 'Donda' on Sunday, Ariana's fans noticed background vocals in the album's title track that sounded remarkably similar to the 'Positions' singer, according to Billboard.com.
IANS 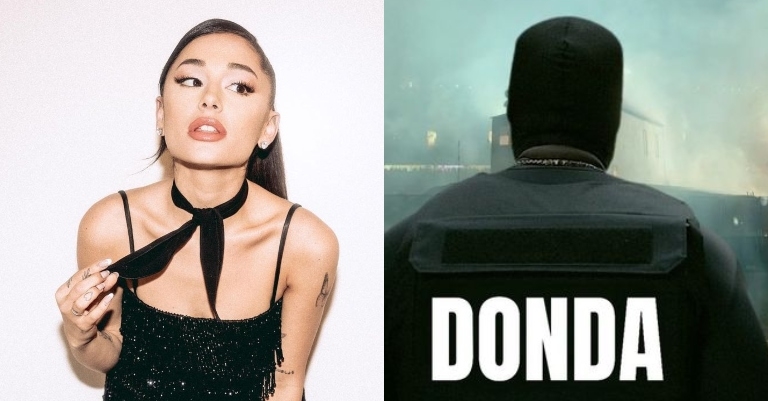 American singer-actor Ariana Grande has set the record straight that she isn't the one singing on Kanye West's new album 'Donda'.

After the surprise drop of Kanye West's highly anticipated album 'Donda' on Sunday, Ariana's fans noticed background vocals in the album's title track that sounded remarkably similar to the 'Positions' singer, according to Billboard.com.

As it turns out, the vocals heard on 'Donda' do not belong to Ariana, as she has since clarified in a new post to her Instagram stories.

Ariana laid the rumours to rest in a short but sweet message on her stories on Monday and revealed the true singer behind the background vocals. She wrote, "You sound so beautiful @thestalone," reposting singer Stalone's Instagram about working on the vocals heard on Donda.

"Vocals under MB Stadium in #atl before the start of #DONDA 2...The entire album is a masterpiece. I'm so grateful," Stalone had written on her own Instagram post.

She also tweeted to share the song's credits and tell fans how flattered she was that her vocals were compared to Ariana's.

Ariana has broken numerous Hot 100 records. Grande has a total of sixteen top ten debuts thus far, beginning with her first single 'The Way', the lead single from each of her first five studio albums has debuted in the top ten, making her the only artist to achieve this. In 2020, she became the first act to have her first five number-one singles, 'Thank U, Next', '7 Rings', 'Stuck With U', 'Rain on Me', and 'Positions' debut at number one; that year, Grande also broke the record for the most number-one debuts. 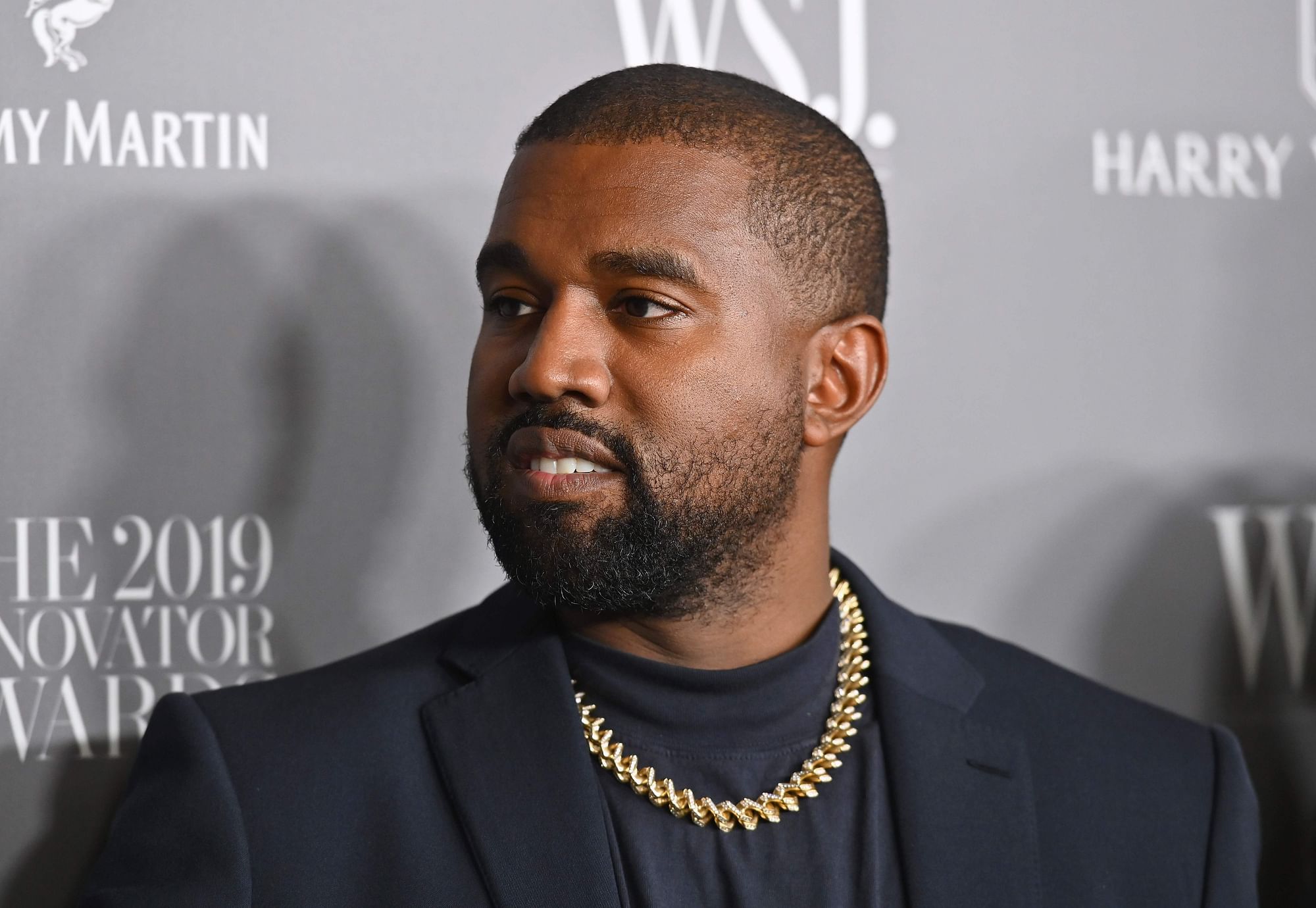