The duo, who started dating in 2005, announced their separation in a joint statement.
FPJ Web Desk 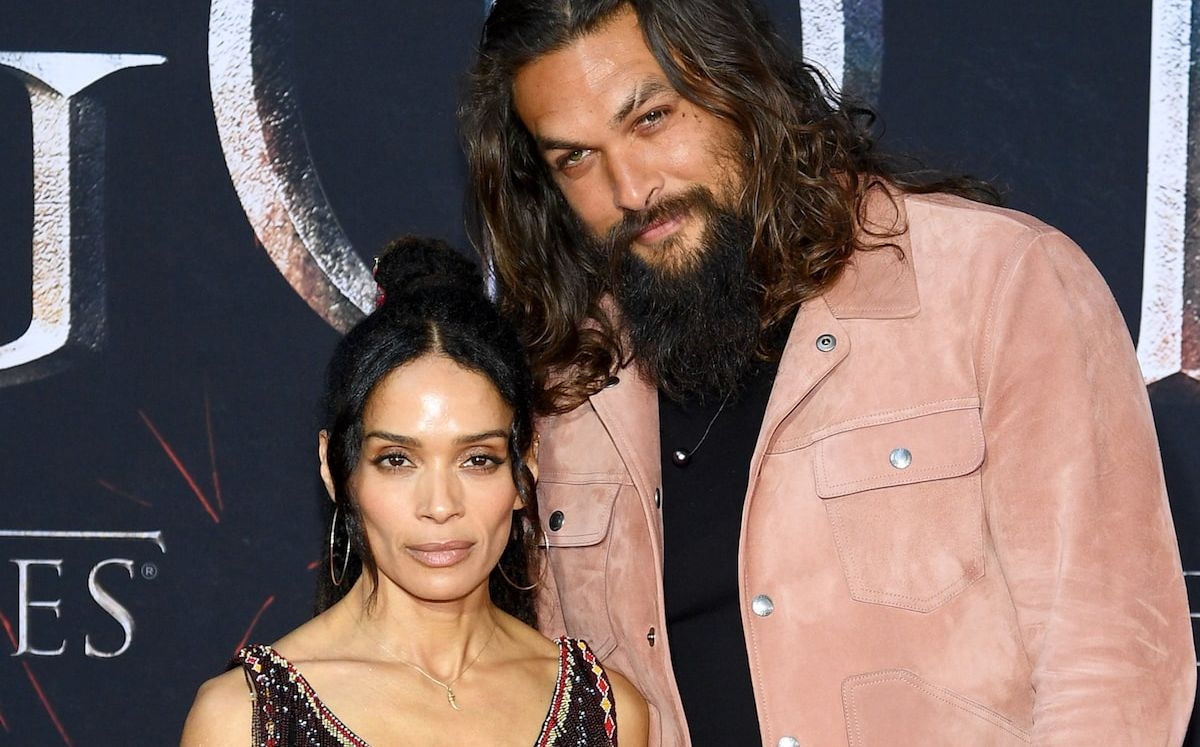 Hollywood’s power couple Jason Momoa and Lisa Bonnet have officially ended their marriage after four years. The duo, who started dating in 2005, announced their separation in a joint statement.

It read as follows: “We have all felt the squeeze and changes of these transformational times… A revolution is unfolding ~and our family is of no exception… feeling and growing from the seismic shifts occurring and so~ We share our Family news~ That we are parting ways in marriage. We share this not because we think it’s newsworthy ~ But so that~ as we go about our lives we may do so with dignity and honesty. The love between us carries on, evolving in ways it wishes to be known and lived. We free each other ~to be who we are learning to become…Our devotion unwavering to this sacred life & our Children Teaching our Children What’s possible ~ Living the Prayer May Love Prevail.”

The 'Aquaman' actor spoke to Esquire for its November 2019 cover about his longtime marriage to Lisa Bonet, and his ambition to always go after his dreams, which included marrying the 54-year-old, who he said was "literally" his childhood crush.

The 42-year-old star and Bonet have been together for 16 years, however, Momoa knew he wanted to be with 'The Cosby Show' actor from a young age.

Momoa's love for his wife began when he was just 8 years old and he saw her on TV, the actor told James Corden in 2017.

"I'm a full-fledged stalker," he joked.

"I didn't tell her that until we had two babies, otherwise, I'd be creepy and weird. But yeah, [I'd] just always wanted to meet her. She was a queen, always," he said.

The couple started dating after being introduced by mutual friends at a jazz club and walked down the aisle in October 2017. They share two children, daughter Lola Iolani and son Nakoa-Wolf Manakauapo Namakaeha.

Bonet is also a proud mother to daughter Zoe Kravitz with ex Lenny Kravtiz, and Momoa is close to both. 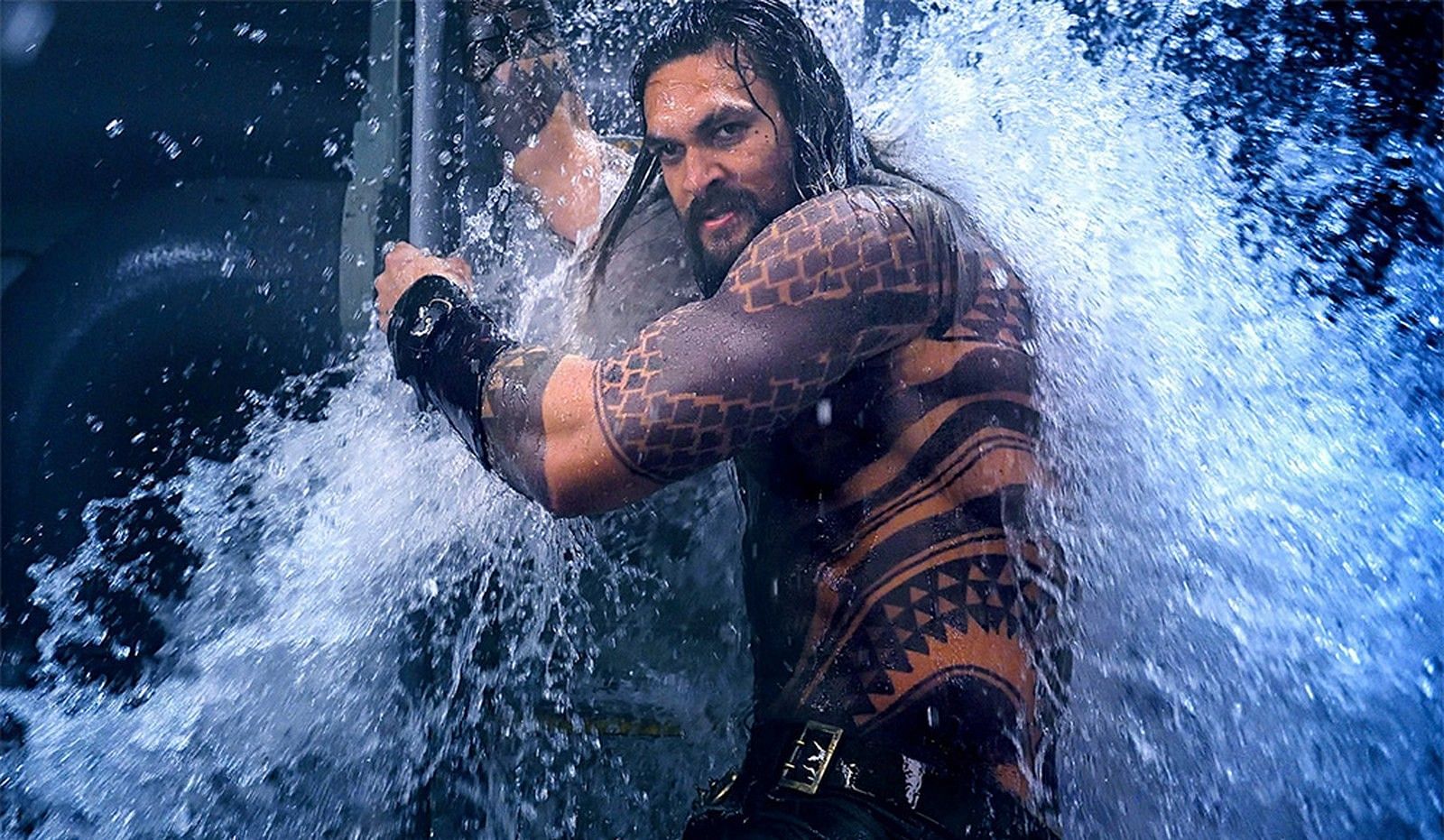