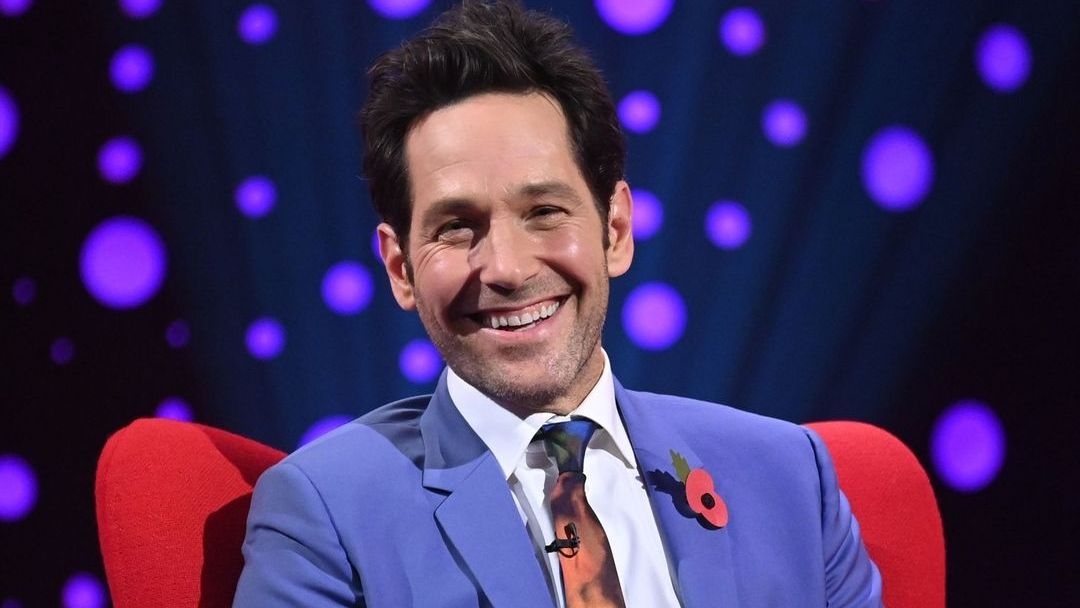 American actor Paul Rudd has been revealed as People magazine's 'Sexiest Man Alive' of the year 2021' on Tuesday night's episode of 'The Late Show with Stephen Colbert'.

As per E! News, the announcement was made by Stephen Colbert on Tuesday night's episode of The Late Show. In the episode, Colbert tested the 52-year-old actor to determine whether he is sexy and that included having Paul dump copious amounts of water on himself and attempt to deliver the perfect stoop.

In the end, Colbert told Paul that he "tested negative for sexy." A humble Paul replied that the verdict "makes sense. I appreciate you just giving me a shot, honestly." Impressed by his humility, Colbert changed his tune and revealed that, not just a 'sexy' but Paul Rudd is the 'Sexiest Man Alive'. 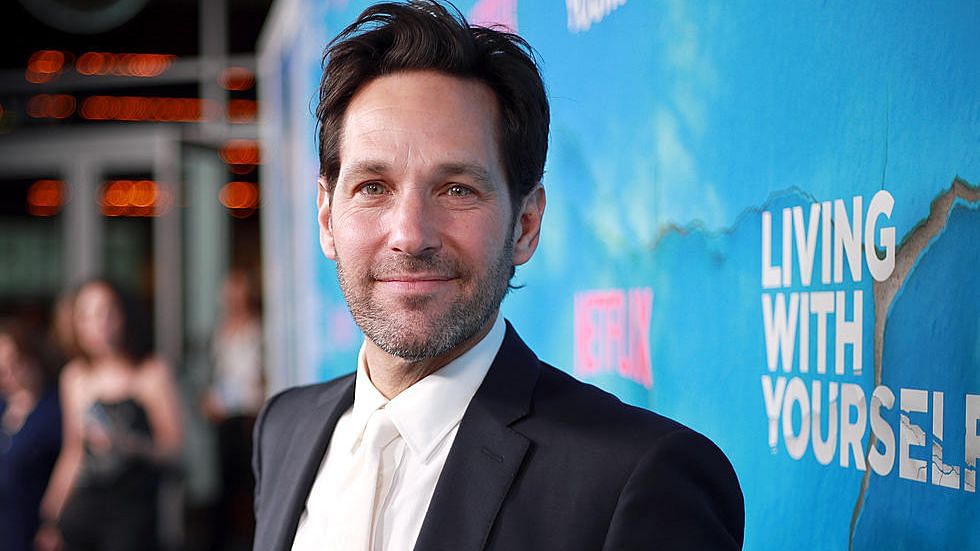 'Ant-Man' Paul Rudd enjoys Kolkata Dum Biryani in London; desis say 'you're one of us now'

"Don't you see, Paul? There's nothing sexier than humility. That was the last test, and you passed, Paul!" Colbert said.

The 'Clueless' actor even showed his humility in the People cover story by saying he does "have an awareness, enough to know that when people hear that I'd be picked for this, they would say, 'What?'" He shared that his wife- actor Julie Yaeger was the only person he told about winning the title, and she was "stupefied." "After some giggling and shock, she said, 'Oh, they got it right.' And that was very sweet. She was probably not telling the truth, but what's she going to say?" he shared.

Other past recipients of the title include actor Mel Gibson, who was the first one to be honoured with the title in 1985. 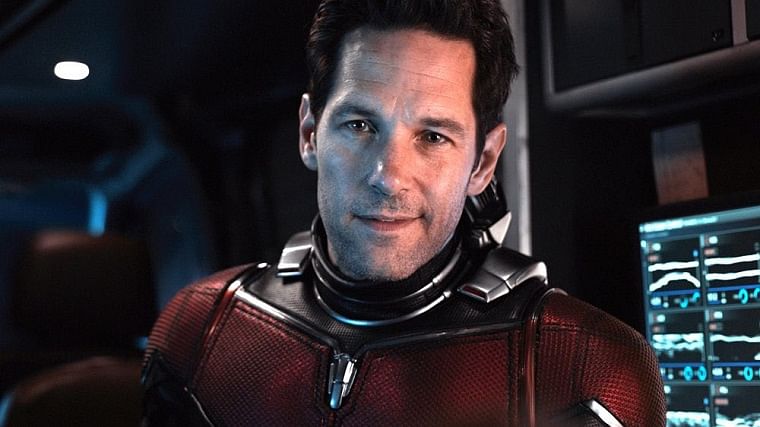