Ansel Elgort gets accused of sexually assaulting a 17-year-old girl, 'The Fault in Our Stars' actor denies claims

A woman has accused "Baby Driver" star Ansel Elgort of sexual assault when she was a minor, a claim the actor has dismissed saying "her descriptions of events is simply not what happened".
PTI 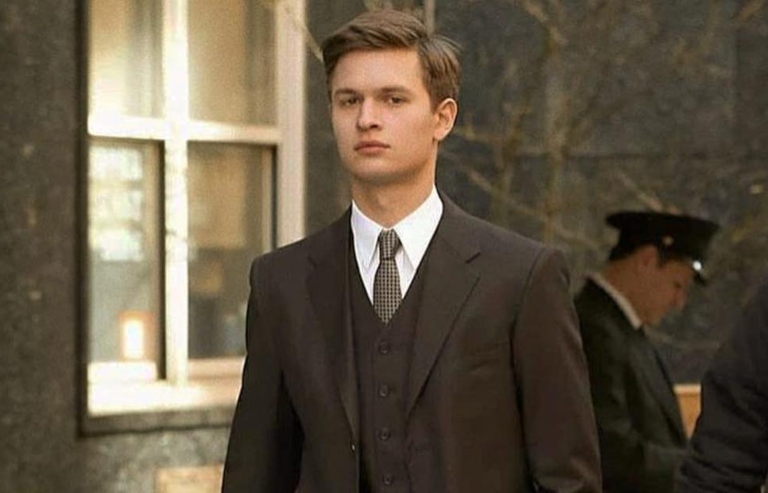 Ansel Elgort gets accused of sexually assaulting a 17-year-old girl, 'The Fault in Our Stars' actor denies claims |

A woman has accused "Baby Driver" star Ansel Elgort of sexual assault when she was a minor, a claim the actor has dismissed saying "her descriptions of events is simply not what happened".

The woman, who identified herself as Gabby, released a lengthy statement on Twitter Friday with the caption 'My story with Ansel Elgort', detailing the alleged 2014 assault, reported Deadline.

"I was sexually assaulted a couple of days after I just turned 17. And he was in his 20s... It was my first time and I was sobbing in pain and I didn't want to do it the only words that came out of his mouth were 'we need to break you in'," she wrote.

In an Instagram post on Saturday, Elgort said that he and Gabby had a "brief, legal and entirely consensual relationship".

The actor, who was then in New York, said he has "never and would never assault anyone".

Gabby, whose Twitter account has since been deleted, said she direct-messaged Elgort two days before her 17th birthday, expecting him not to respond, but he did.

According to her, the actor sent her his personal SnapChat account and a request for nude photos. She also posted a photo of what appeared to be her sitting next to Elgort, along with a screenshot of she said was their direct message exchange.

"Years later I have PTSD, I have panic attacks I go to therapy," she wrote, sharing a photo of what appears to be her and Elgort, and a screenshot of their direct messaging conversation.

Gabby said she came forward now because she is "ready to talk about it and finally heal".

Elgort, in his response, apologised for not handling the breakup well.

"As I look back at my attitude, I am disgusted and deeply ashamed of the way I acted. I am truly sorry. I know I must continue to reflect, learn, and work to grow in empathy," he said.

Elgort will next be seen in Steven Spielberg's "West Side Story", one of Disney's major planned releases for the holiday season, and "Tokyo Vice", one of HBO Max's highest-profile original series.

The studios have not reacted to the allegations Sir Ian Holm, who played Bilbo Baggins in the Lord of the Rings Trilogy, dies aged 88