Amy Schumer reveals she had uterus, appendix removed due to endometriosis

Amy posted a video on her Instagram handle in which she can be seen in her hospital gown. She captioned the post as, "If you have really painful periods you may have #endometriosis."
ANI 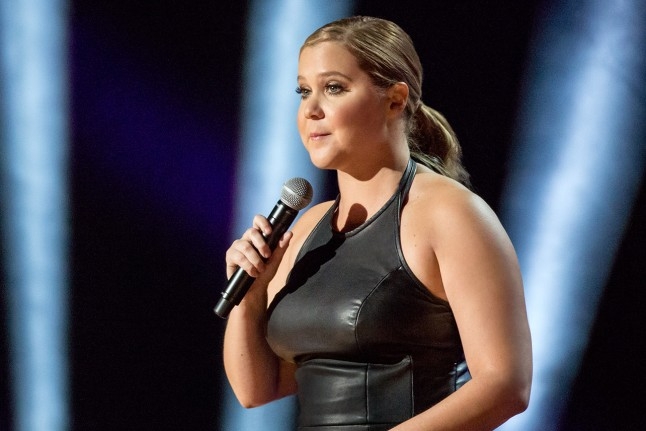 Amy Schumer reveals she had uterus, appendix removed due to endometriosis | Netflix

American stand-up comedian and actor Amy Schumer recently revealed in an emotional social media post that she is recovering from surgery after having her uterus and appendix removed.

Amy posted a video on her Instagram handle in which she can be seen in her hospital gown. She captioned the post as, "If you have really painful periods you may have #endometriosis." In the video, she could be heard sharing her endometriosis story with fans and followers.

"It's the morning after my surgery for endometriosis and my uterus is out. The doctor found 30 spots of endometriosis he removed. He removed my appendix because the endometriosis had attacked it," she explained.

She continued, "There was a lot of blood in my uterus, and I'm sore and I have some gas pains, but other than that I already feel that my energy --" before the video cut off.

In a follow-up clip posted on Monday, Amy added, "I'm feeling really hopeful, and I'm really glad that I did it. I think it's going to change my life, so that's the update."

She said, "I'm gonna try to share this story at some point to raise awareness because so many people don't even know the word endometriosis. It's like 1 in 10 women, has it? It's really painful and debilitating, and you don't have to live with it. When I get a helpful female tidbit I like to pass it on to my sisters. I have a catheter in, so I'll be seeing you later." Sharing a second video, she wrote, "Women are made to feel like they are just supposed to 'tough it out' but that is bullshit. We have a right to live pain-free. Have you ever heard of endo?" As per The Hollywood Reporter, the actor and writer had previously been vocal on the issue and had shared updates on her health status.

A year later, Schumer revealed she was suffering from hyperemesis, or extreme nausea, during her pregnancy, reported The Hollywood Reporter. 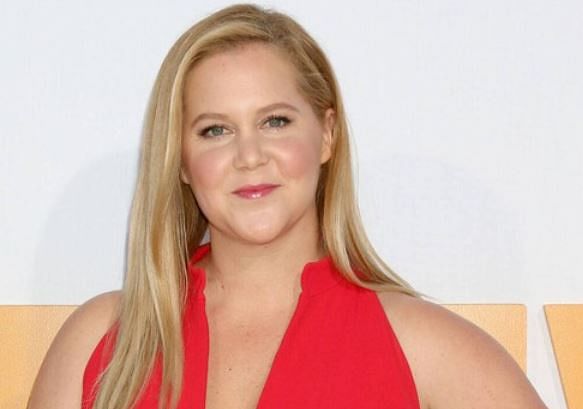 When Amy Schumer relieved herself in her dog's portable bowl
Advertisement