Actor Armie Hammer has checked himself into a rehabilitation centre in Florida to get treatment for several addiction issues, amid several months of sexual abuse allegations, reported TMZ.
ANI 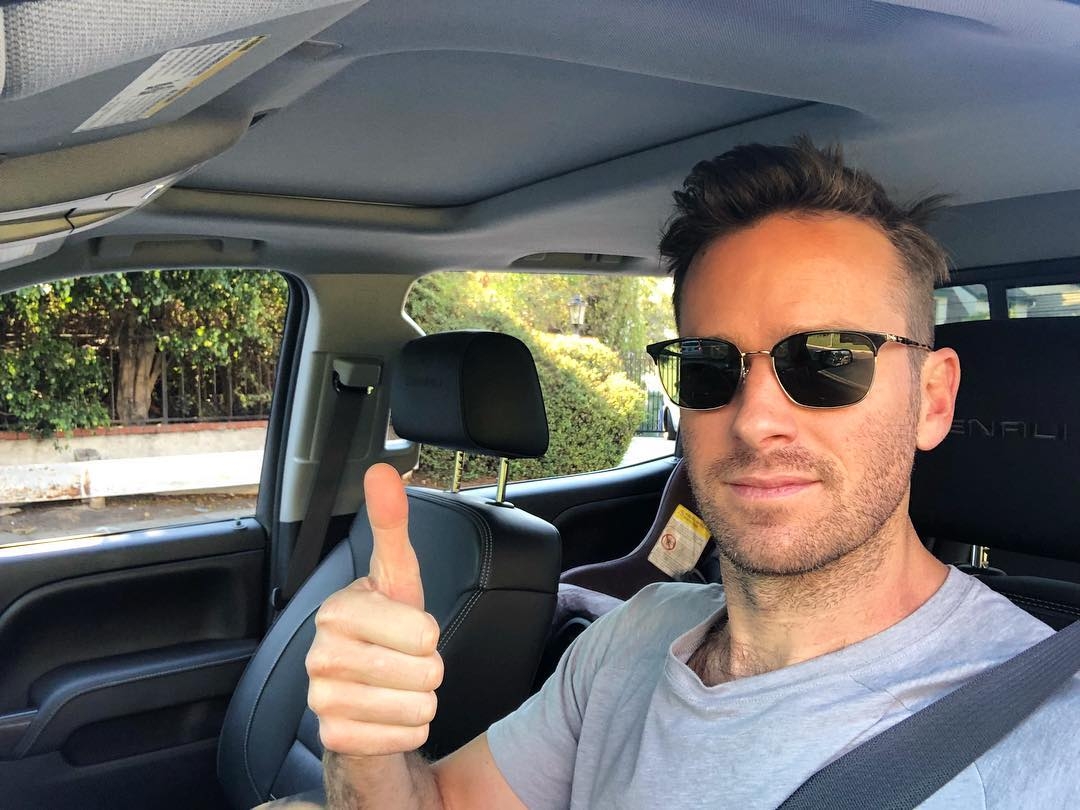 Actor Armie Hammer has checked himself into a rehabilitation centre in Florida to get treatment for several addiction issues, amid several months of sexual abuse allegations, reported TMZ.

TMZ has learnt that Hammer checked himself in at a rehab facility outside of Orlando on May 31 and has been getting treatment since then. The actor has agreed to stay at the property as long as it takes him to get healthy.

According to the sources, Hammer also contacted his estranged wife- Elizabeth Chambers, in late May to inform her about his decision that he was leaving the Cayman Islands, where he had been staying for months to seek treatment for his addictions with drugs, alcohol and sex.

The 34-year-old actor has been in a custody battle in his and Elizabeth's ongoing divorce and also been accused of several sexual assaults since January. In the wake of rape allegation, Armie Hammer dropped from 'The Billion Dollar Spy'

Hammer, was dropped from several movies including the much-anticipated 'The Offer', Jennifer Lopez's action-comedy 'Shotgun Wedding', the thriller drama 'Billion Dollar Spy' and the Broadway show 'The Minutes' in January after several women accused him on social media of sending them explicit messages about rape and cannibalism.

After losing several roles in the wake of alleged social media misdemeanour, the Golden-Globe nominee was also accused of 'violent' rape by a woman named Effie, who claimed to be Hammer's ex-girlfriend. She claimed during a press conference in March that Hammer had 'violently' raped her in 2017 for over four hours.

Hammer however denied all the allegations at that time saying "all of his interactions with [Effie]-- and every other sexual partner of his for that matter- have been completely consensual, discussed and agreed upon in advance, and mutually participatory."